John Goodman is that rare character actor with more screen charisma than most leading men, moving gracefully between comedy and pathos, mischief and menace. A longtime New Orleans resident with an aversion to the Hollywood fishbowl, the 64-year-old star seems to have beamed down from an older movie era, when brawlers with crumpled faces and hard-knuckled backstories were the norm. There is great emotional delicacy in his work, too, possibly rooted in his real-life struggles with alcoholism and depression. He has played Shakespeare, Beckett and Mamet, from Broadway to the West End. For his varied career, Goodman will be honored by the Hollywood Chamber of Commerce with a star on the Walk of Fame on Friday, the same day Warner Bros. debuts Kong: Skull Island, in which Goodman stars with Brie Larson, Tom Hiddleston and Samuel L. Jackson.

Born and raised in Missouri by a widowed single mother, Goodman began his New York stage career in the mid-1970s under the spell of the Method generation, yet his likability and humor steered him toward mainstream comedy. He has an uncanny gift for unearthing deep seams of empathy in unlikely places, from such cartoon characters as Sully in 2001’s Monsters Inc. to his stylized silent turn as movie mogul Al Zimmer in 2011’s The Artist.

Goodman landed his signature TV role early, forging strong chemistry with Roseanne Barr in her phenomenally successful ABC sitcom Roseanne, which ran from 1988 to 1997. He played Dan Conner, loving husband and father in a flat-broke matriarchal household in small-town Illinois. A wry, sympathetic depiction of traditional masculinity facing challenges from the rise of feminism, Goodman’s performance earned him seven Emmy nominations, but in a black mark against the TV Academy, no win. His movie career went into high gear when he met Joel and Ethan Coen, who have cast him in six of their dark comedies. The Coens have always had keen ears for a colloquial, discursive, off-the-map Americana. And Goodman, with his rumbling voice and Old World eloquence, personifies that rarefied spirit. Shared humor defined their relationship from the start. “We were idiots, but we were very secure in our idiocy,” Goodman told The AV Club in 2014. 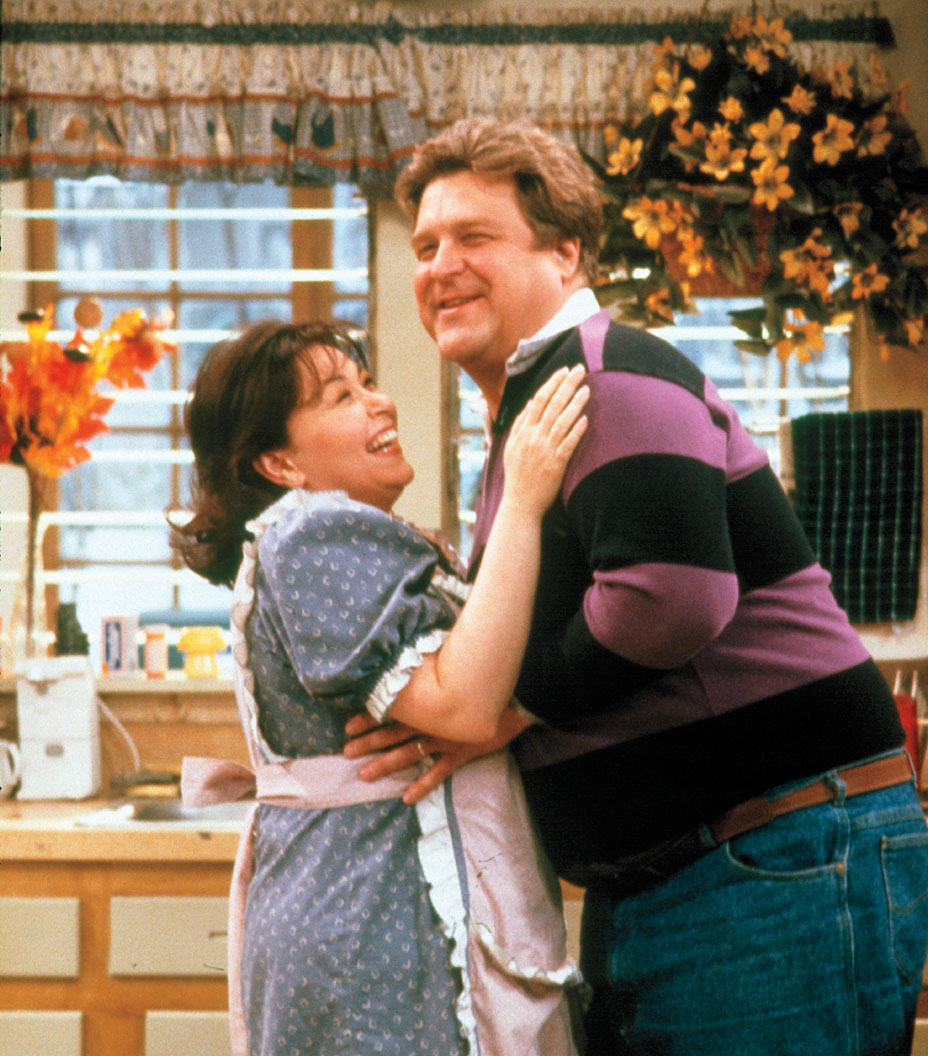 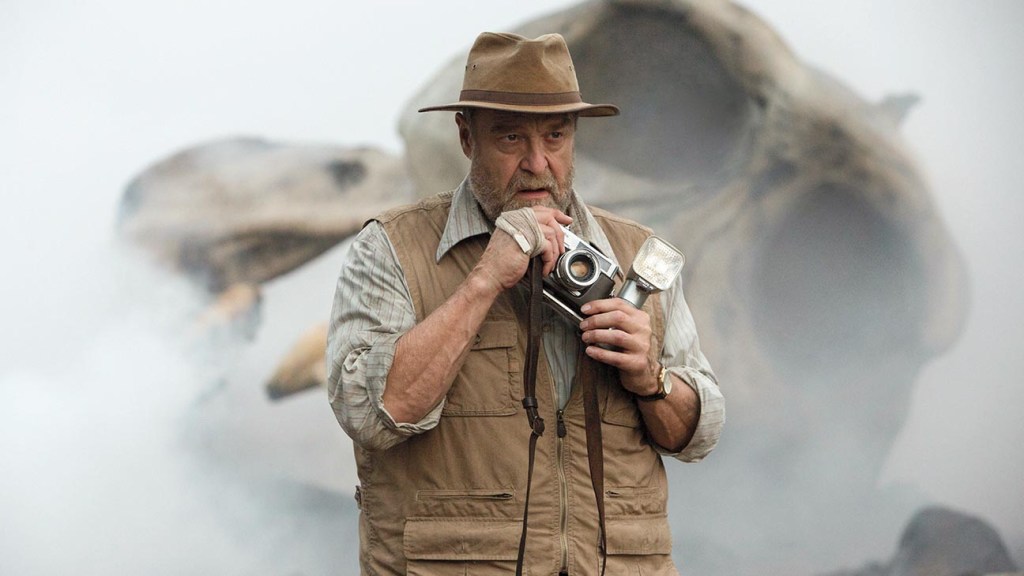 In their debut collaboration, 1987’s Raising Arizona, Goodman plays Gale, a bank robber with the folksy charm and incongruously florid vocabulary of a Southern Baptist preacher. All of his subsequent Coen brothers roles were written specifically for him. In their 1940s Hollywood fable Barton Fink (1991), Goodman played Charlie Meadows, a lonely lost soul whose gentle demeanor conceals a boiling volcanic lake of homicidal rage.

But the Coens custom-created for Goodman his most enduring cult role in 1998’s The Big Lebowski. It is impossible to imagine anybody else inhabiting the fearsome frame of Walter Sobchak, a burly Vietnam veteran with a severe buzz cut and permanent air of battle-ready rage. Partly modeled on Apocalypse Now screenwriter John Milius, Sobchak is another comically loquacious man given to alt-right conspiracy theories and terse verbal warnings: “You’re entering a world of pain, son.”

Big Lebowski remains a career landmark and an obvious touchstone for his upcoming role alongside Bruce Willis in the doggy-kidnap action-comedy Once Upon a Time in Venice from Mark and Robb Cullen. 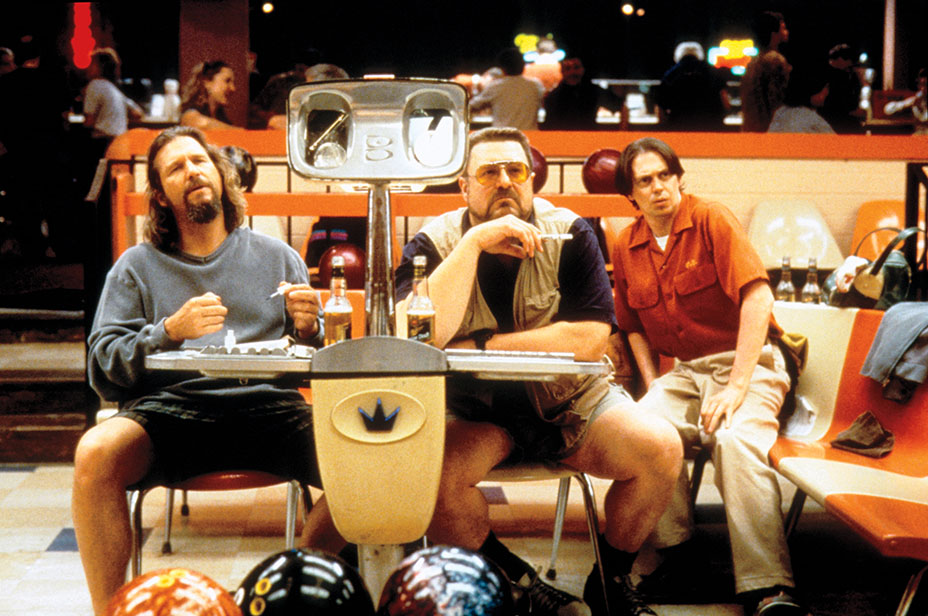 After a 2007 stint in rehab and significant weight loss, Goodman has carved a mid-career niche playing congressmen, judges, presidents, police chiefs and other authority figures. His latest is Kong‘s sinister corporate bigwig Bill Randa. But even when playing smaller roles in monster-sized productions, Goodman brings grace and gravitas, comedy and pathos. That monkey will need to work hard to avoid being overshadowed.