Cinematographer John Hora, who collaborated with director Joe Dante on films including The Howling, Gremlins, Explorers and Matinee, has died. He was 80.

A fan of the large-format films of the 1950s, Hora also served as DP on the Imax films The Journey Inside (1994) and Cirque du Soleil: Journey of Man (2000), and for 2012 releases, he photographed the documentary The Last Days of Cinerama and the short In the Picture, the first project created with the ultra-wide 35mm Cinerama format since 1962.

Hora and Dante teamed up for the first time on The Howling (1981), with the cinematographer “relying on a dramatic lighting approach featuring rich hues, deep shadows and dutched angles to help sell both the suspense and horrific effects courtesy of artist Rob Bottin,” as writer David E. Williams describes it.

“[We] have an interesting, comfortable relationship,” he told American Cinematographer magazine. “Perhaps it’s because Joe has a sardonic sense of humor and I have what has been described as an over-developed sense of irony.”

Hora also appeared in front of the camera for Dante in Innerspace (1987) — as the scientist Ozzie Wexler — and Burying the Ex (2014).

“RIP John Hora,” Dante wrote on Twitter. “Not only one of the most talented and amusing Directors of Photography I ever worked with, but a truly unique and eccentric character who knew more about lenses than I know about my own life. A real loss in a world of losses.” 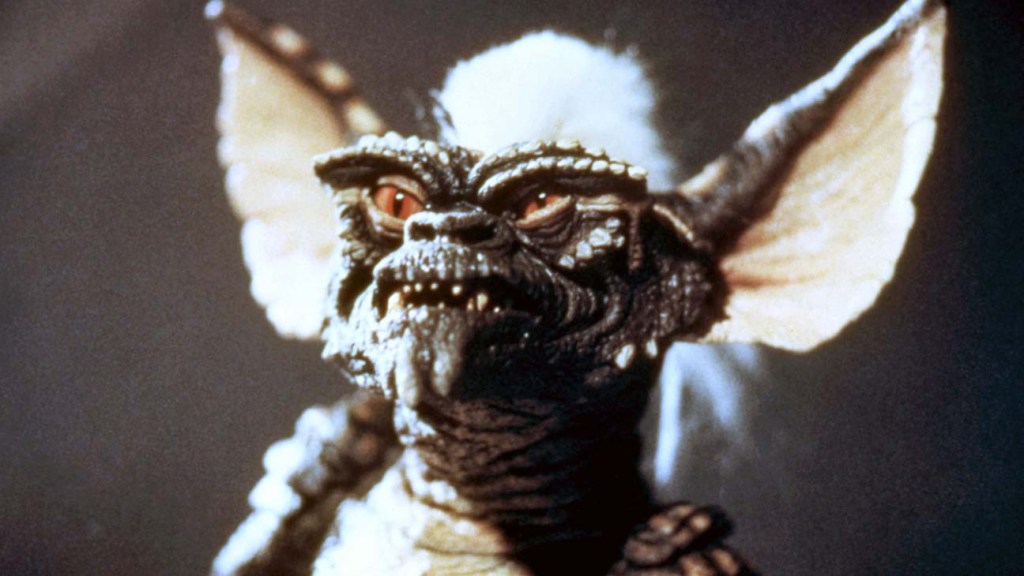 John Charles Hora was born in Pasadena on Feb. 16, 1940. His father was an amateur still photographer who attended the Art Center School of Design, and Hora “grew up in a house of cameras, film, darkrooms, tintypes, old glass plates, photography books and magazines, and lots of music, too,” he said in 2007.

After graduating from film school at USC, where he roomed with future Star Wars producer Gary Kurtz, Hora worked for the commercial-production company John Urie and Associates on such projects as the martial arts documentary New Gladiators (1973), financed by Elvis Presley.

Hora then made his feature debut on Maurie (1973), the basketball drama that starred Bernie Casey as Maurice Stokes and Bo Svenson as Jack Twyman.

A story in the November 1984 edition of AC magazine described the look of Gremlins as ranging “from the realism of the daylit snow-strewn Kingston Falls town square to the comic-book splash-panel type lighting of a boiling YMCA pool at midnight.”

“There is a danger when you use bizarre angles and strong colors in a film,” Hora said, “and that is you might come out looking too much like the old Batman television show. Still, my basic nature is to have fun with this sort of approach, and the nature of this story was such that it did not demand a serious approach. Fundamentally, on this film, Joe and I just enjoyed ourselves.”

Hora taught at the Los Angeles Film School, served for many years on the ASC board of governors and collected rare classical records and cars (he owned a 1963 Studebaker Avanti).