Some A-list Hollywood talent didn’t wait until Thanksgiving to give back.

Make a Film Foundation — a nonprofit launched in 2007 by Tamika Lamison (who also works as a researcher/consultant in the Education Department at the Academy of Motion Picture Arts and Sciences) that grants film wishes for children with serious or life-threatening medical conditions — collaborated with Conti to get the short film off the ground, a zombie project called The Black Ghiandola which Conti wrote with Scott Kosar (Texas Chainsaw Massacre) and additional writing by Wash Westmoreland (Still Alice). 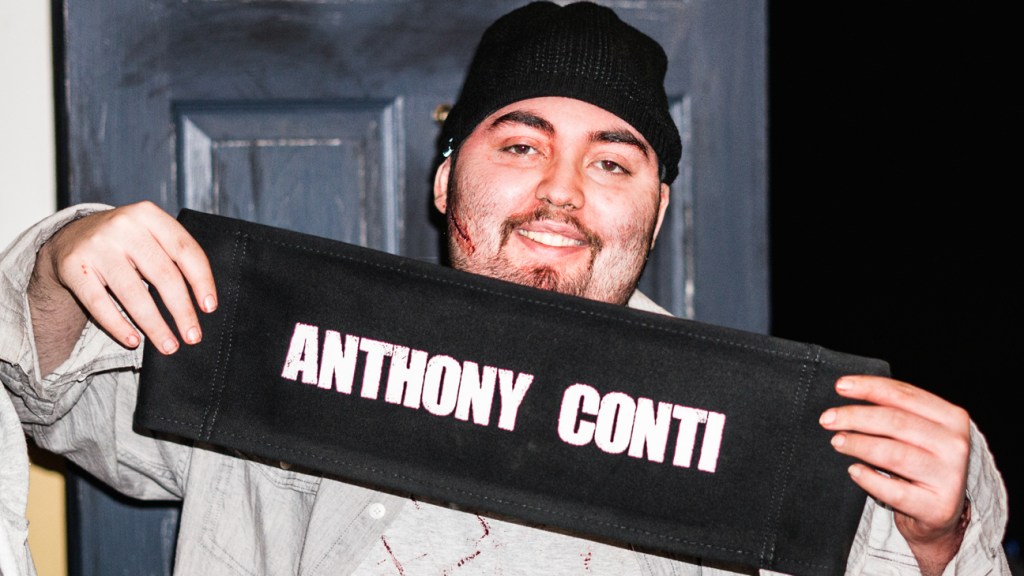 Black Ghiandola tells the story of a young man, played by Conti, who risks his life saving a young girl he has grown to love after his family has been killed during a zombie apocalypse. Producers included Lamison, Adele Rene and Bettina Fisher with consulting producers Peter Farrelly and Sean Furst.

The three directors, Rami, Hardwicke and Melfi, took turns behind the camera during the five-day shoot, which Lamison described as a magical piece of “guerrilla filmmaking.” The project, which went before cameras in mid-November, marked the fastest preproduction and production schedule in Make a Film Foundation’s history. The org, which typically plans each project out for almost a year, saw Conti’s idea go from conception to set in one month, all with the help of the aforementioned talent who generously donated their time. 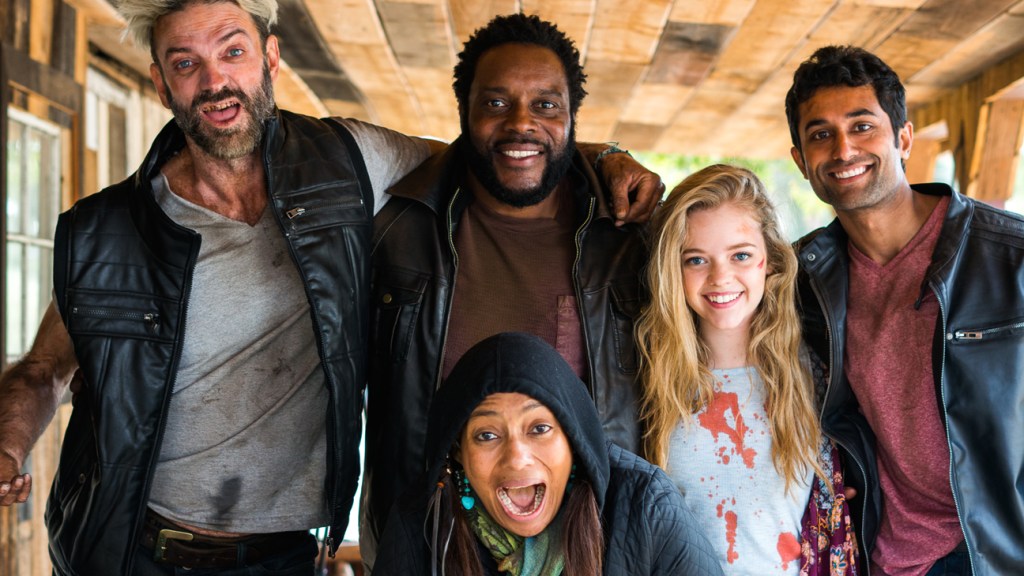 “Anthony is an alchemist — there was magic happening all around the set,” Lamison tells The Hollywood Reporter. “It was like a magnet that kept attracting the best in so many people and attracting the extraordinary ‘yes’ at every turn.” 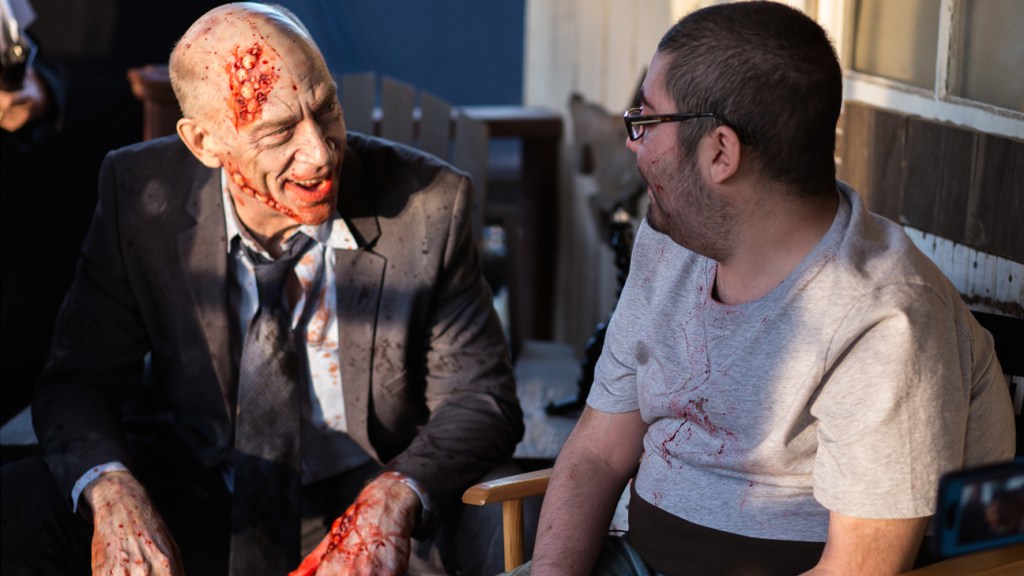 “It was remarkable in the energy of giving,” she notes.

Conti’s project is the fourth film to come out of Make a Film Foundation’s premier program, the short-narrative program, which sees participants write and star in the their own short films with notable names joining them in the creative process. According to Lamison, Conti discovered Make a Film Foundation on his own, eventually reaching out to request a copy of one of the org’s short film projects, The Magic Bracelet. After watching it, he hoped to collaborate on his own film and he reached out several times. Those plans sprung into action when his child care specialist, Jessica LeSage, sent Lamison an email informing her that Conti had exited a summer film camp due to his diagnosis. 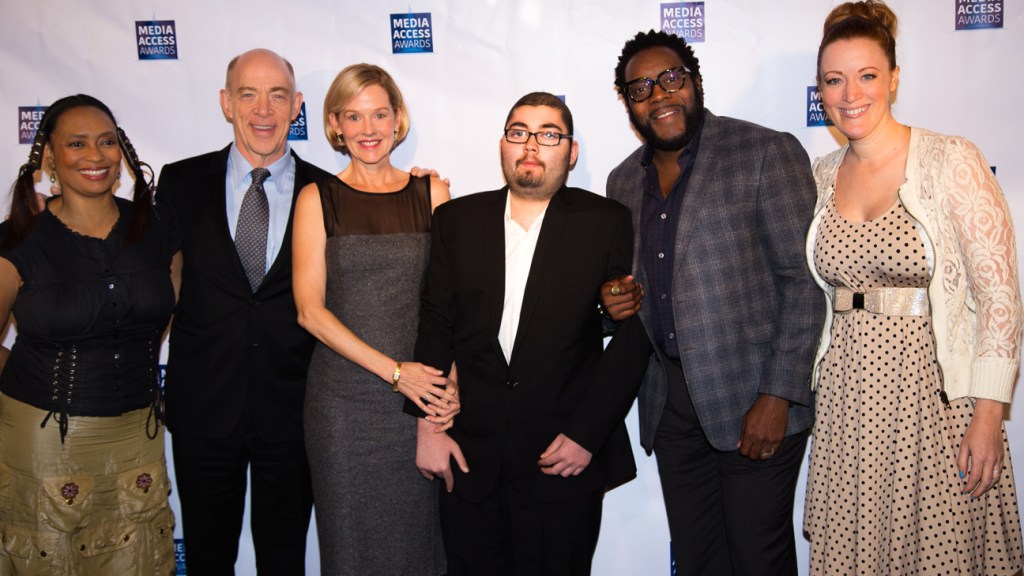 “His film has nothing to do with cancer. It’s him making his film, his way,” Lamison notes of Conti, who also recently participated in an Academy experience that included a screening of his previous short film Twinkle, Twinkle on the big screen at the Samuel Goldwyn Theatre, and a surprise video clip showing a shout-out from the cast of The Walking Dead. “What I love about Anthony is his courage, his sense of humor, his profound sense of self, his huge heart and intensity as a human being and a filmmaker. We are all better for having Anthony Conti invite us to be a part of his life and his film.” 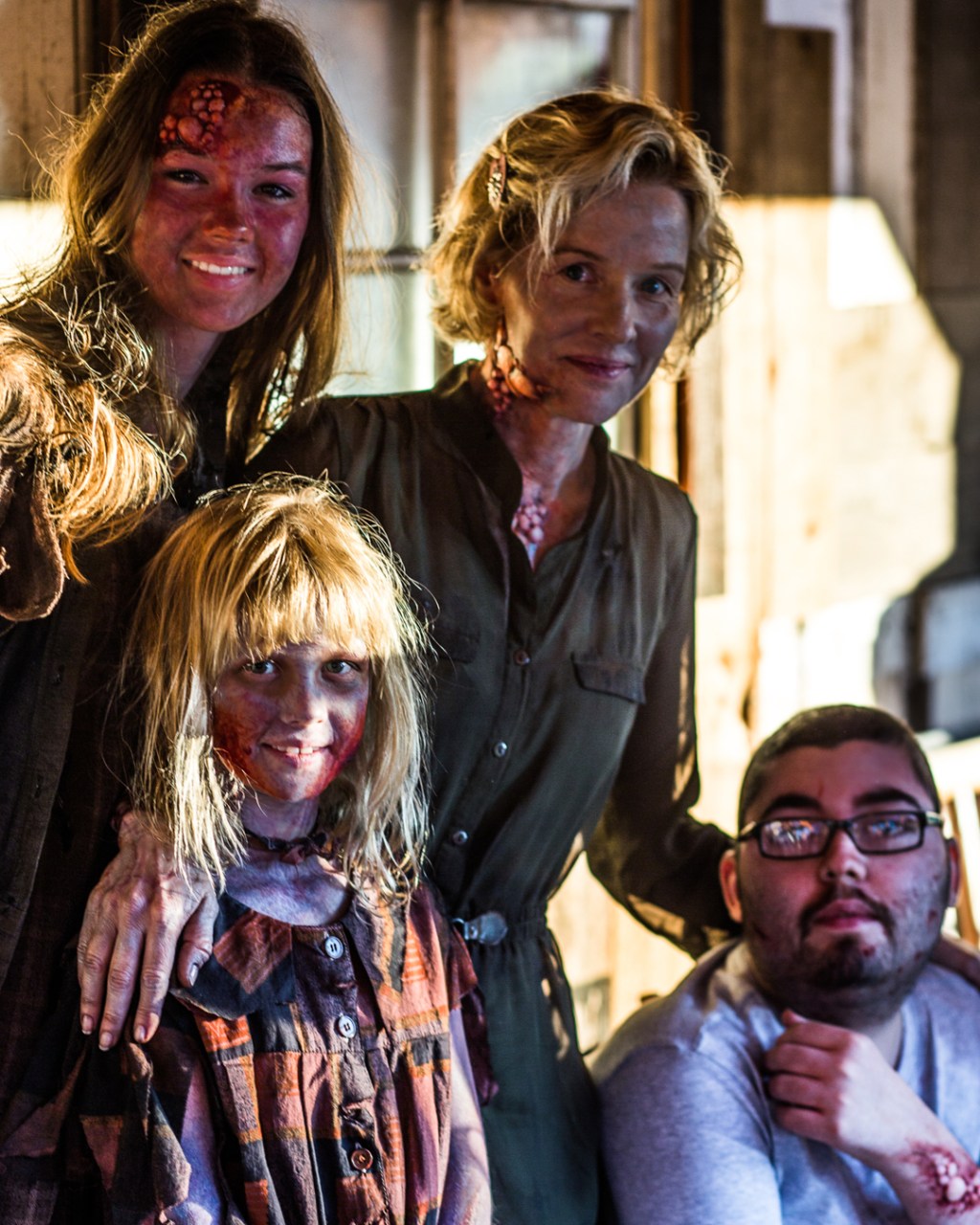 Make a Film Foundation is a 501(c)3 org that is entirely run by volunteers and financed by donations and in-kind services. More information about Conti’s film can be found here. A GoFundMe campaign has been set up by Lamison to help cover finishing costs for Conti’s film as well as to secure a red carpet screening for the premiere.

A version of this story first appeared in the Dec. 9 issue of The Hollywood Reporter magazine. To receive the magazine, click here to subscribe.