On May 6, the actor will conduct a Q&A with Gore before a special free screening of the film at the Greek Theatre in Los Angeles. Paramount and Participant Media, who made the doc, are hosting the event with Fandango, which has an ongoing partnership with the Greek.

“I look forward to giving Angelenos an advanced look at our new film An Inconvenient Sequel: Truth to Power, and the progress we’ve made over the past decade to solve the climate crisis,” Gore said. “But our work is only getting started, and I hope the film will inspire people of all ages to join the movement and encourage their families, friends and communities to speak truth to power, help us transition to clean, renewable energy and protect our environment.”

The environment is of keen interest to Gordon-Levitt, who recently appeared in a Sierra Club video urging people to participate in the People’s Climate March, held Saturday to protest President Trump’s environmental policies. An Inconvenient Sequel likewise takes aim at Trump’s stand on climate change.

Gore’s film, which made its world premiere at the Sundance Film Festival in January, opens nationwide July 28, more than a decade after Gore’s An Inconvenient Truth took the box office by storm in 2006.

Below is a limited-edition poster for the film that was created by Shepard Fairey’s Studio Number One. Fairey previously designed the iconic Barack Obama “Hope” poster. 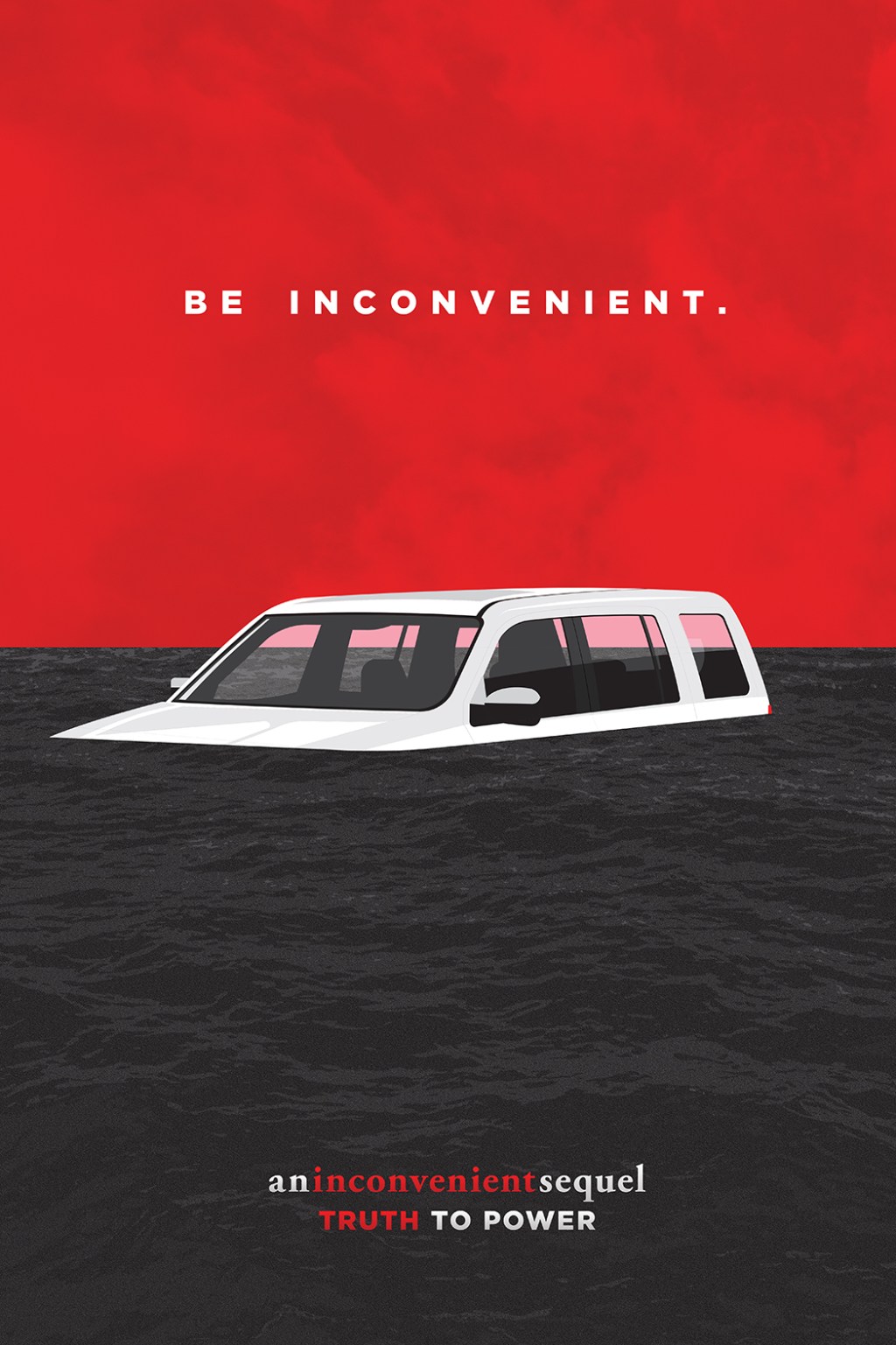