Avengers director Joss Whedon may be Marvel royalty, but all he can think about these days is DC’s Batgirl.

The filmmaker sent shock waves through the comic book movie world when it was revealed in March that he will be writing and directing a Batgirl movie for Warner Bros. and DC, and at Wednesday’s Guardians of the Galaxy Vol. 2 premiere, he opened up about why the character was too good to pass up.

“She came up, and I started getting obsessed with how a young woman could get hardcore enough to need to put on the cowl. Like, what’s her damage?” he told Heat Vision.

He noted that unlike Batman, Batgirl has no childhood tragedy that forced her into a life of crime fighting.

“She didn’t have her parents killed in an alley. Who is this person, who decides — rather than being forced to by their childhood trauma — decides to pick up this life?” he said. “How intense and driven that person is … I just couldn’t stop thinking about it.”

Earlier this week, Marvel Studios head Kevin Feige revealed that Whedon called him to give him a heads up about his next project.

“He called a couple months ago, which he didn’t have to do and was super cool of him and super nice of him,” said Feige. “And we couldn’t be more supportive. We want to see a Joss Whedon Batgirl film be awesome.”

Several people have worn the Batgirl cowl in the comics, but the character readers are most familiar with is Barbara Gordon, the daughter of Gotham City Police commissioner Jim Gordon. The 2011 New 52 reboot brought Gordon back into the costume after an absence. And in 2014, she was given a notable costume upgrade: a pair of stylish, yellow Doc Martens. Will those make their way into the movie version?

“I don’t know,” Whedon said with a laugh, noting he’s got many ideas floating around. “I have a lot of voices in my head.”

'Batgirl': How the Comics Answer Joss Whedon's Big Question About the Hero 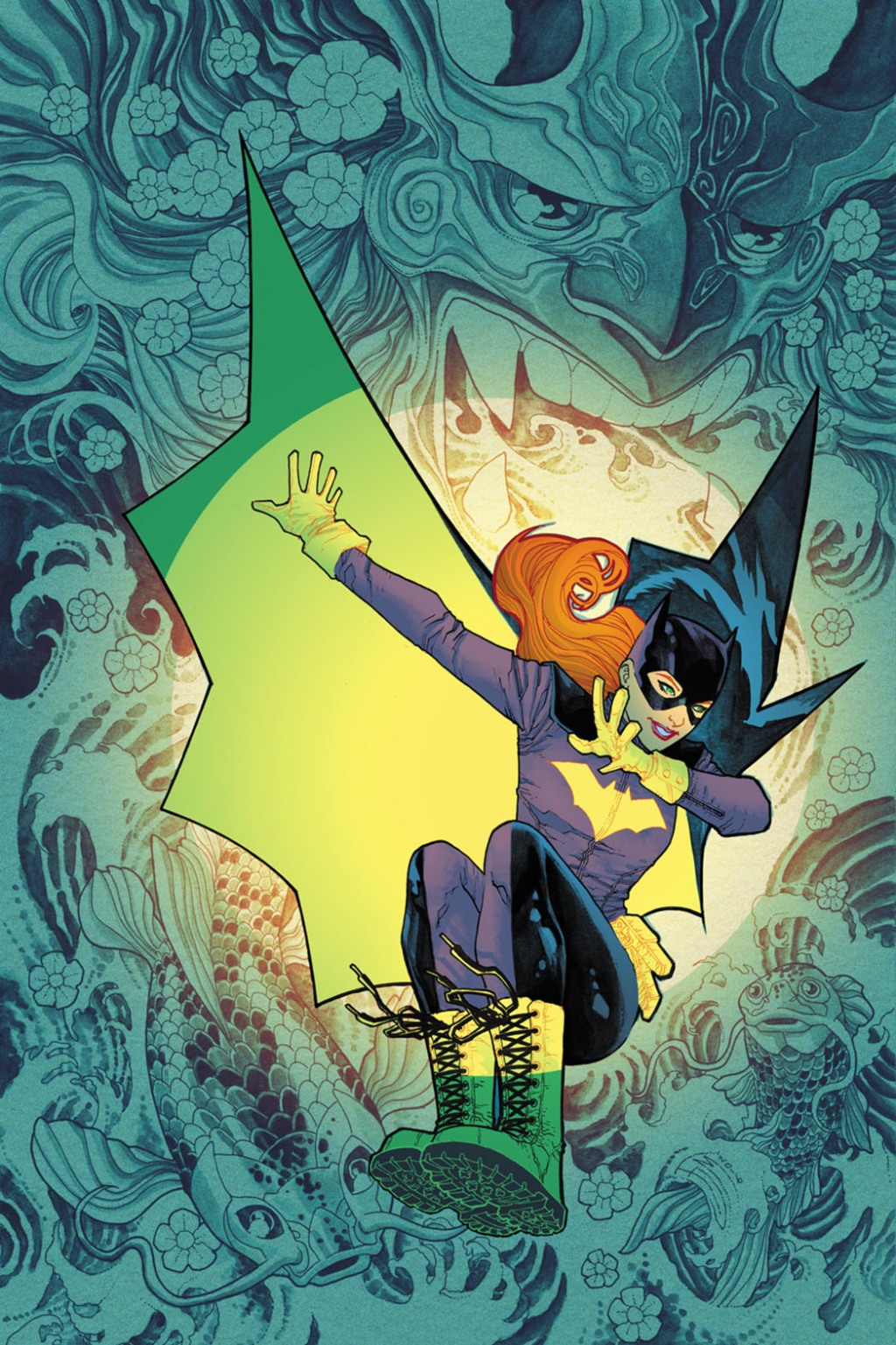