It’s time to return to the world of Jurassic Park.

This weekend’s Jurassic World: Fallen Kingdom is the fifth film in the series based on Michael Crichton’s novel that was first brought to the big screen 25 years ago with Steven Spielberg’s Jurassic Park. Over those years, some of its key plot details may have become hazy. That’s why there’s this handy guide to prepare you for your journey back to Isla Nublar.

Audiences first walked with the dinosaurs in 1993’s Jurassic Park, which saw wealthy industrialist John Hammond (Richard Attenborough) and his bioengineering company InGen create a theme park populated by cloned dinosaurs, thanks to preserved DNA samples found in ancient mosquitoes who had fed on dinosaurs. Unfortunately, some of the DNA samples had decayed over 65 million years, so InGen used modern reptilian DNA fragments to fill in the gaps. This created unforeseen problems, as the cloned dinosaurs had new attributes from the reptile or amphibian DNA they were mixed with. While all of the dinosaurs were created female to prevent breeding in the park, frog DNA allowed for sex changes in survival situations, so some of the dinosaurs were able to breed — leading to disaster.

Before the park opened to the public, it faced a power disaster that allowed the dinosaurs to escape their confines and kill numerous people. The park was abandoned, and our heroes  — including Dr. Ian Malcolm (Jeff Goldblum), Dr. Alan Grant (Sam Neill) and Dr. Ellie Sattler (Lara Dern) — escaped.

One important side note: Jurassic World: Fallen Kingdom retcons part of the park’s history, revealing that John Hammond had not actually started the park himself, but had the help from his partner Benjamin Lockwood (James Cromwell). Henry Wu (B.D. Wong), one of the head geneticists, was also a minor character in the first film who gets his role expanded in 2015’s Jurassic World. 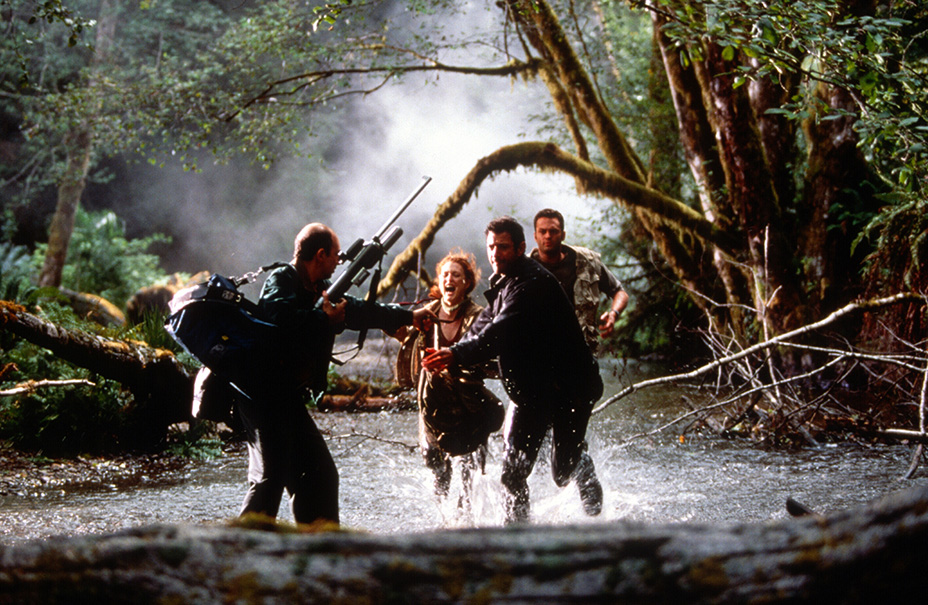 In the first sequel, 1997’s The Lost World: Jurassic Park, audiences learned that when Hammond built Jurassic Park on the fictional island off the coast of Costa Rica called Isla Nublar, he also populated another neighboring island called Isla Sorna with dinosaurs. While Isla Nublar was a park with fences built for tourists, Isla Sorna was originally created for the dinosaurs to be born and become socialized before moving to Isla Nublar. Isla Sorna was abandoned after a hurricane, and it became an open range environment where the dinosaurs lived in freedom. The Lost World also reveals InGen had financial problems following the events of Jurassic Park. This led to Hammond’s nephew Peter Ludlow (Arliss Howard) sending a team to capture dinosaurs to help offset the losses from the disaster at the first park.

Hammond opposed this plan, preferring to let the dinosaurs live free, and he cooked up a mission to counter his nephew, sending scientists to the island to raise awareness of the dinosaurs there in hopes public opinion would prevent InGen from exploiting them. Hammond enlists Goldblum’s Dr. Ian Malcolm to help, but unfortunately, the bad guys manage to capture a T-Rex and bring it back to San Diego, and soon it was terrorizing the streets, eating innocent people and one sweet dog. The T-Rex was recaptured, and the idea of having an amusement park with dinosaurs was shut down for good … at least so it seemed. 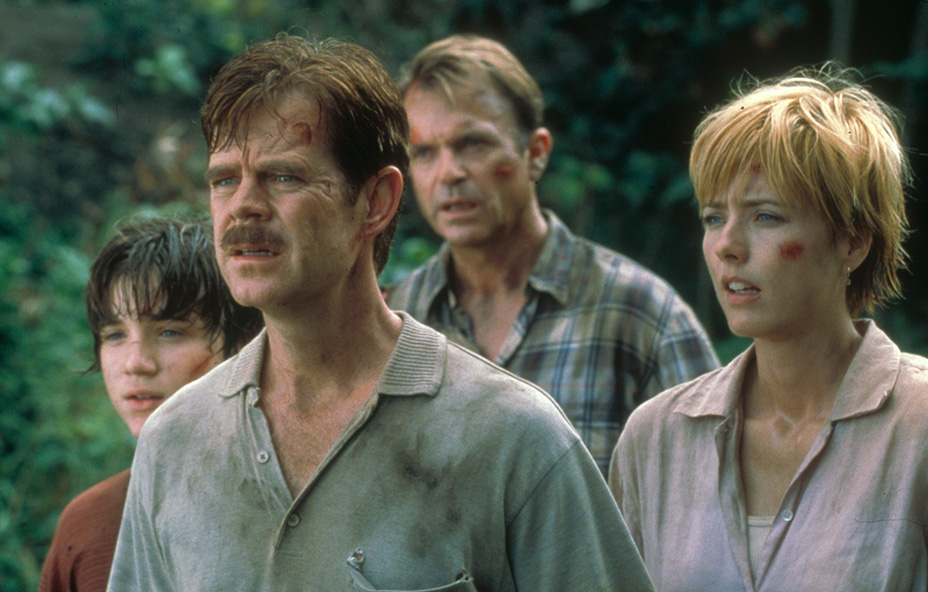 2001’s Jurassic Park III sees the return of Alan Grant, who is hired by a wealthy couple to organize a flying tour over Isla Sorna in exchange for funding for his paleontology research, as money had dried up after the advent of cloned dinosaurs (why study bones when you have the real thing?). Unfortunately for Dr. Grant, the trip wasn’t actually a simple flyover, but rather a rescue mission for the couple’s son, who had become lost on the island. Few things from this film carry over into Jurassic World, though it did deal with evolutionary changes the dinosaurs went through, specifically the increased display of Raptor intelligence, which is built upon in Jurassic World. 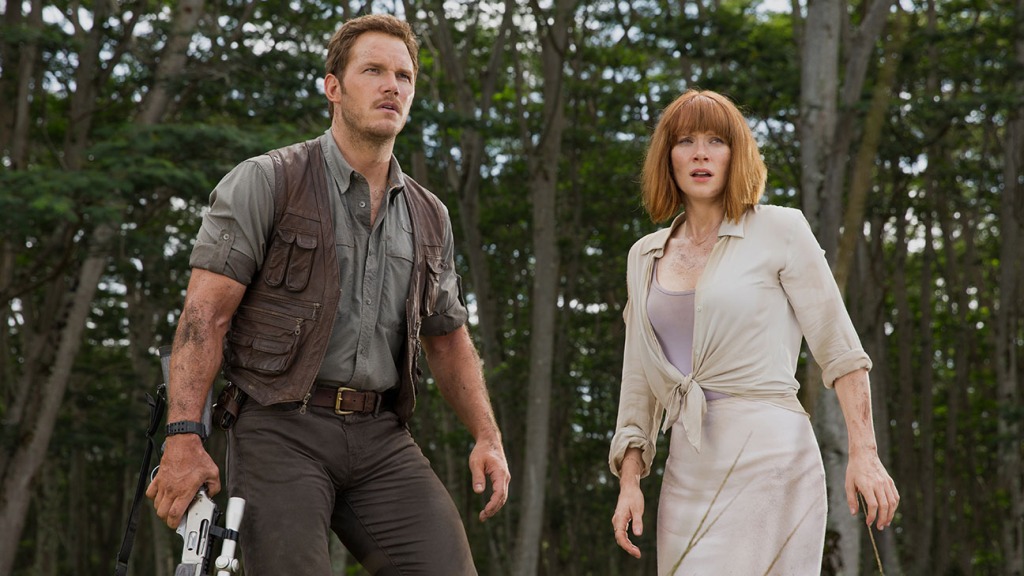 Finally, Jurassic World takes place 22 years after the events of Jurassic Park. Isla Nublar now features a park that is open for business — and also boasts hybrid dinosaurs, those created with the genes of multiple species. (Yes, this is a mistake.) Like clockwork, power goes out in the park and it becomes another disaster. The end sees Dr. Henry Wu escaping Jurassic World with DNA samples and dinosaur embryos intact. Dr. Wu was portrayed as more villainous in this film than in the original, but hey, people change after decades of playing god.

Jurassic Park: Fallen Kingdom continues exploring the themes of the dangers of playing god, humanity’s mistreatment of animals, and the ethical problems of for-profit animal parks. And it’s not the end of the story. A third Jurassic World film is planned for 2021.

Jurassic World: Fallen Kingdom is in theaters this weekend.