Batman is going to have his hands full in Justice League, at least if the latest tease from the editing bay is any indication.

Director Zack Snyder has shared a photo of Batman (Ben Affleck) in action, swooping in to take on multiple military-geared combatants. It’s a little reminiscent of one of Batman v Superman: Dawn of Justice‘s most celebrated scenes, which saw the Dark Knight save Martha Kent (Diane Lane) during a warehouse brawl.

There hasn’t been much action revealed as of yet from Justice League, which is still nine months away, but Snyder did share a stunts-heavy behind-the-scenes reel in October after filming wrapped in London. 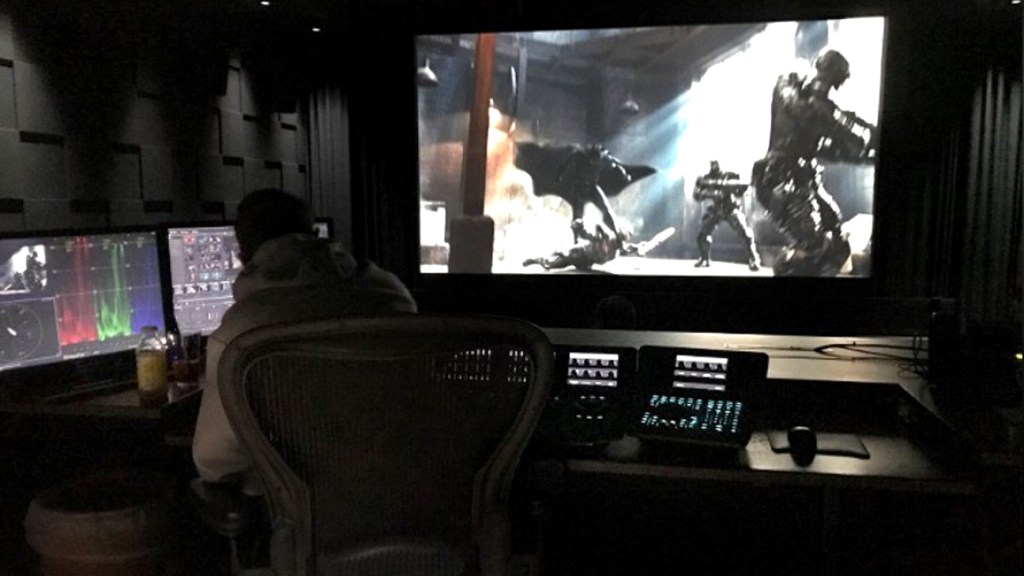 The new image of Affleck come as Batman’s onscreen future has seen a shakeup, with the actor stepping down as director for the upcoming standalone movie, with Matt Reeves in talks to take the job.