Some of the cinematographer’s most celebrated work has been on HBO’s Game of Thrones, where he’s shot such ambitious episodes as season five’s “Hardhome” and season six’s “Battle of the Bastards.” So when director Zack Snyder asked him to help shape Justice League, it was a natural evolution of his career, with him stepping into a project even bigger in scale than his ambitious episodes of Thrones.

Wagner worked closely with Snyder, who is known for his epic-length director’s cuts for films such as Watchmen (Wagner’s favorite) and Batman v. Superman: Dawn of Justice. At just two hours long, Justice League was shorter than many had imagined, and the complicated nature of the film’s production raises question about the viability of a director’s cut ever being released. Snyder exited the project in May following a family tragedy and Joss Whedon stepped in to oversee reshoots and postproduction. Even so, Wagner would like to see a director’s cut come to light.

“This one was even shorter than I expected, so there are scenes that aren’t in there. I really hope we get to see a director’s cut, which will give us everything that we shot that didn’t make it in,” says Wagner. “What I love about his [Snyder’s] director’s cuts is they are long, but he takes his time to tell the story. I’ve never watched any of his director’s cut and thought ‘This is long.” Whether they are three hours long, or three hours and 10 minutes, they always seemed to go quick.”

Wagner was unable to participate in the reshoots due to scheduling issues, so second unit photographer Jean-Philippe Gossart took over as cinematographer for Whedon’s shoot. There has been much speculation about what took place during reshoots and how the film may have changed under Whedon’s direction, but for Wagner, it was a comfort knowing Gossart would continue the visual style his team set.

“He and I had been talking about what we’ve been doing, and he knew some of the style we’ve been going for,” says Wagner. “It was great to have someone I know and who knew the film beforehand and could come in and give it continuity.” 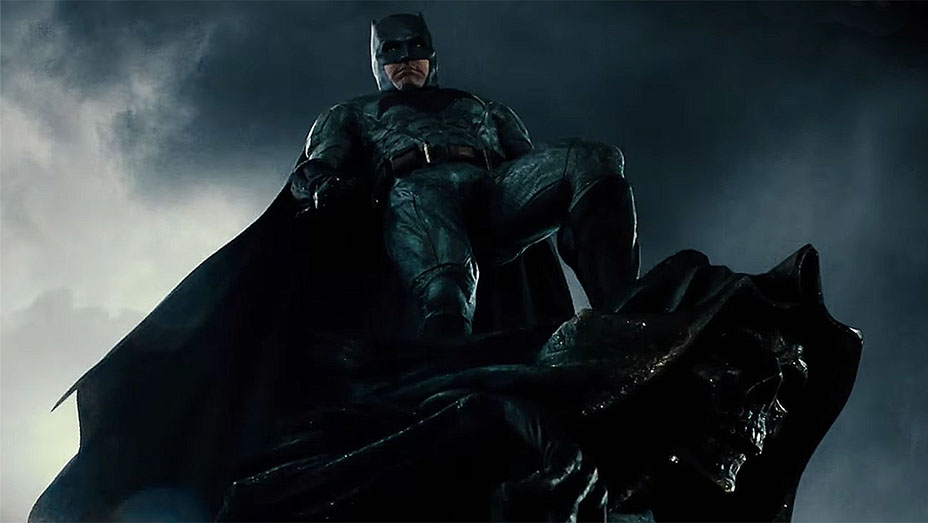 One of Wagner’s favorite shots that didn’t make it into Justice League was included in a March teaser showing Batman atop a building.

“There were so many days I came on set and I thought, ‘Wow, I can’t believe I’m shooting Batman, or shooting Superman,” he says.

But Wagner is receiving perhaps the most praise for the way he shot The Flash (Ezra Miller), who is poised to star in his own Flashpoint movie. Wagner says Snyder and visual effects supervisor John ‘D.J.’ Des Jardin had a lot of ideas about how to show the hero’s kinetic powers.

“Both Zack and D.J. said to me that they want me to do a lot of interactive lighting, and create some sort of visual language that we could use to portray Flash’s speed,” he says.

Wagner is currently working on the final season of Game of Thrones, which will occupy his time for the foreseeable future. No date or director has been set for a Flashpoint film, though Wagner says he hopes to be asked back for a future DC film.

“I really loved the characters, and I loved the tone of it,” says Wagner.

Justice League is in theaters now.