Zack Snyder’s Justice League was a larger-than-life project many years in the making. Now the music behind the HBO Max film is getting honored with a physical release from Mondo, the Austin-based company.

Holkenborg, also known as Junkie XL, was scoring Justice League when filmmaker Zack Snyder was working on his theatrical version, but after Snyder departed in May 2017 and was replaced by Joss Whedon, Holkenborg in turn was replaced by composer Danny Elfman.

After years of fan campaigning, Snyder was approached in November 2019 about restoring his vision for HBO Max, and not long after, he and producer Deborah Snyder asked Holkenborg if he could return as well. It was a challenge, as the composer had to complete nearly four hours of music on a compressed time frame to make the release date, but in the end he made it happen.

“The filmmaking story behind Zack Snyder’s return to his DC Comics juggernaut is well known at this point, but not enough time has been spent on the journey of the film’s once-shelved score,” says Mo Shafeek, Mondo creative director of music. “The incredible composer behind one of last decade’s biggest filmmaking triumphs (Mad Max Fury Road), Tom Holkenborg joined the sadly far-too-large club of composers across filmmaking history to have their blockbuster scores replaced. But the big-budget redemption arc of Zack Snyder’s original vision for Justice League presented Holkenborg with the opportunity to build upon what he had started many years ago, with new skills and tools – this time with no other cook in the kitchen but his director and friend.”

In addition to Justice League and Fury Road, Holkenborg is known for his work on Snyder’s Batman v Superman: Dawn of Justice and the filmmaker’s upcoming Army of the Dead. His other scores include Godzilla Vs. Kong, Deadpool and Sonic the Hedgehog.

“As pure as any film music expression has ever existed, Holkenborg’s nearly-four hour opus is as bombastic and singular as the film it compliments, and we are honored to present the premiere physical release of this staggering work of expression,” says Shafeek.

The new Justice League score is available for pre-order on Wednesday on Mondo’s website. 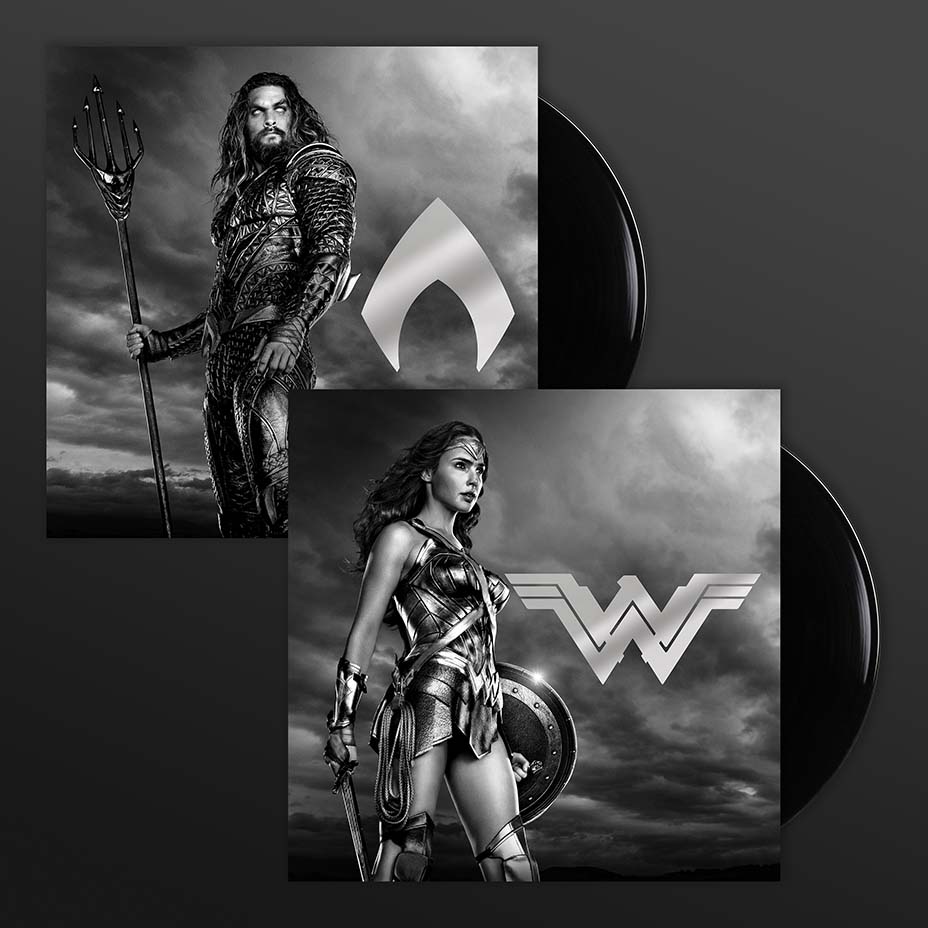 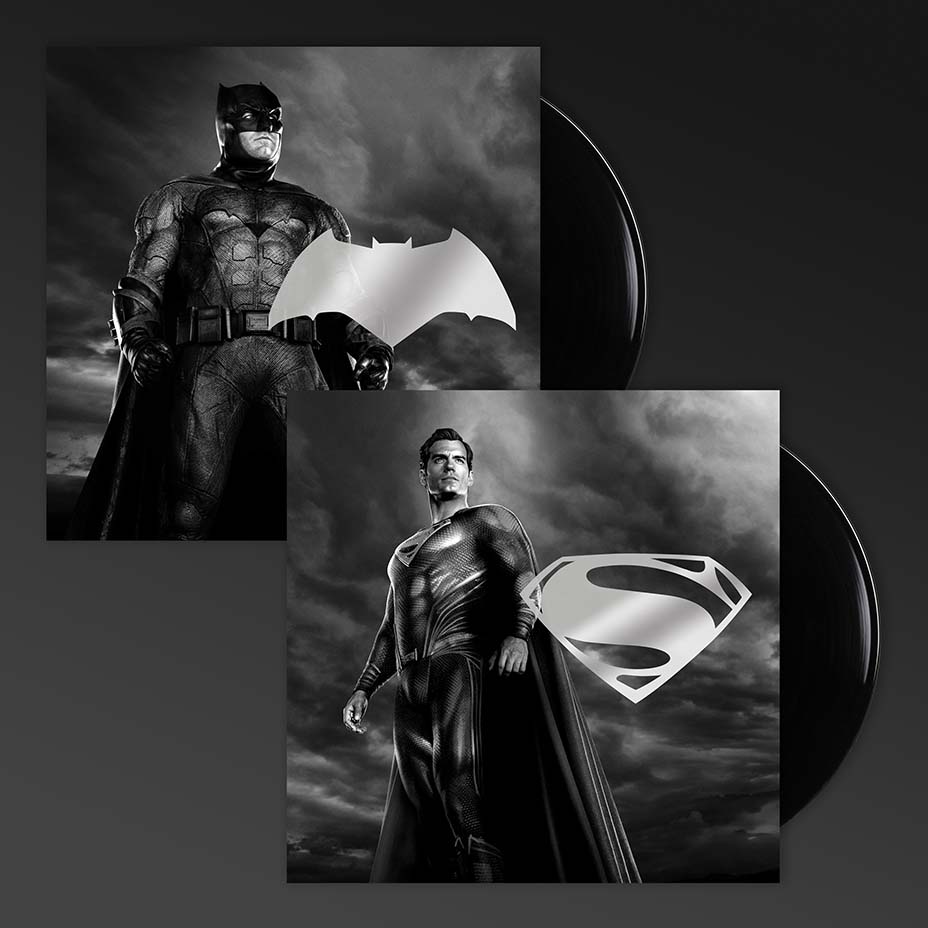 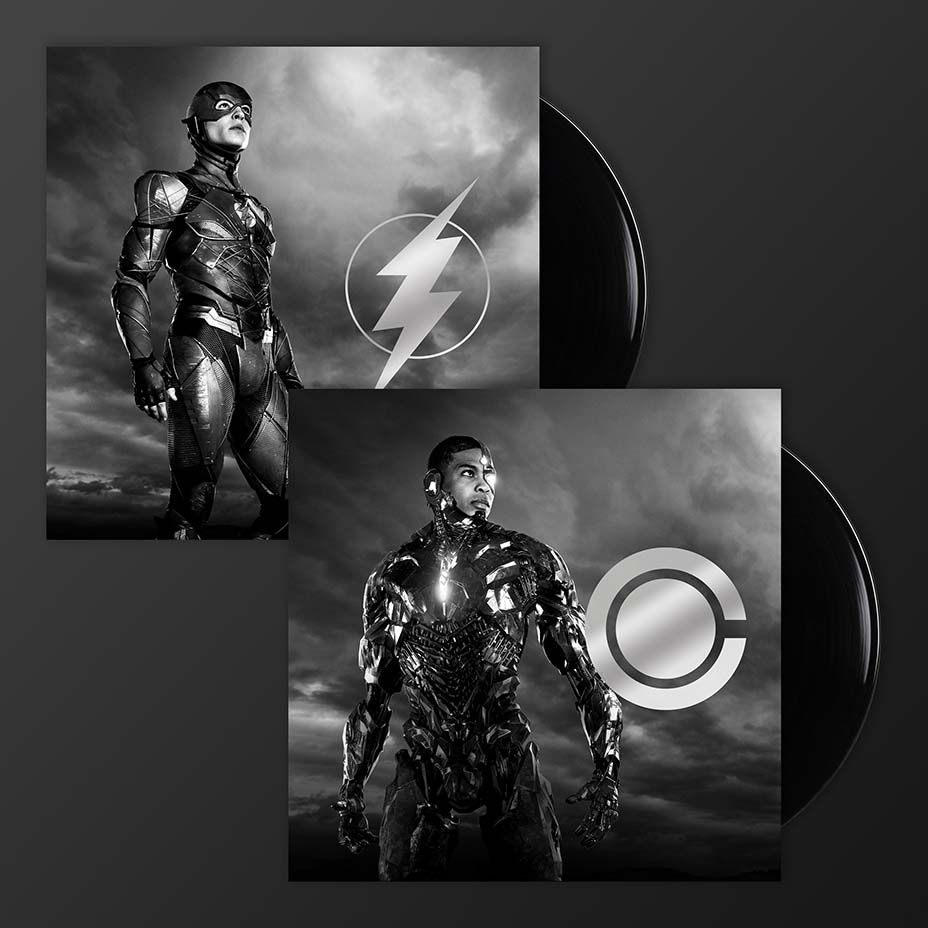 Ray Fisher Opens Up About 'Justice League,' Joss Whedon and Warners: "I Don't Believe Some of These People Are Fit for Leadership"