Karen Allen was a bit disappointed to read that Shia LaBeouf doesn’t have a role in the fifth Indiana Jones movie.

LaBeouf played Mutt Williams, the son of Harrison Ford’s Indiana Jones and Allen’s Marion Ravenwood in 2008’s Kingdom of the Crystal Skull. The fourth film was meant to pass the franchise’s baton to LaBeouf, but the movie was poorly received and spurred headline-making comments from Ford and LaBeouf. Screenwriter David Koepp recently said of Indiana Jones 5, “The Shia LaBeouf character is not in the film.”

Nevertheless, Allen — who stars in the romantic dramedy Year by the Sea, out Friday in limited theaters — has nothing but pleasant memories of working with LaBeouf. She spoke to The Hollywood Reporter about her appreciation of Crystal Skull, her developing desire to direct movies and why she’ll always love playing Marion Ravenwood.

What did you first think when you read Koepp’s comment about LaBeouf?

I just read that article. Initially I felt sad because we had a blast working with Shia on Crystal Skull. He had just turned 21, and I adored him. He was just the most lovely, hardworking, emotionally vulnerable person. At the time, we had no idea if there would be another [movie] but there was that beautiful little wink at the end where he starts to take the hat and Indy comes and takes it away from him. Reading that [article] put an end to that as a possibility. I mean, there was no indication as to why that was true — whether he doesn’t want to do it or they just made the decision in terms of where they’re going with the story — and it’s a complete mystery to me as to whether or not Marion is even a part of this next one. But I’m sorry that he won’t be a part of it. I guess [Indiana and Marion] sent him off to school after all!

Crystal Skull sees Indiana and Marion finally getting together. What was that like for you?

Well, when I read the script, I was in tears. I was very moved. These are fictional characters, but I made a very deep identification with Marion. I felt as though I made a decision when I was working on Raiders of the Lost Ark that when they first met — it’s only referred to when I punch him in the face — she really deeply loved him. It was a little hard to gauge where Indy was, since he’s a man of secrets. But the fact that they brought us back together in Crystal Skull, and that we had a child, and that he never stopped loving her and she never stopped loving him, I just found that touching and exciting. I was very, very thrilled because that was what I had always imagined. 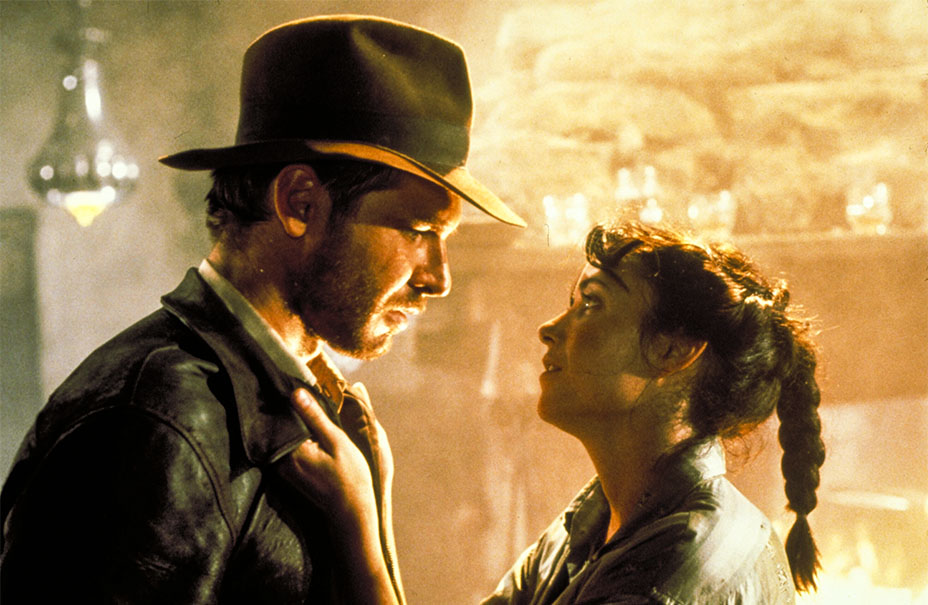 What do you hope newer viewers learn from Marion Ravenwood throughout the various movies?

She’s strong and resourceful and stands on her own two feet. I just love her. There’s an honesty to her — she is who she is, and she doesn’t hold much back. And she has a “can do” quality, like “I’m gonna be your goddamn partner” kind of aspect. It resonates out into the world — over the years, I’ve talked to a lot of young women who felt very encouraged by her to be strong and to be themselves. As women representing ourselves in any art form, that’s a lovely message: I’m playing on an even playing field, and I feel as capable as men feel in this world. I’ve been so honored to play her.

What drew you to star in Year by the Sea, based on Joan Anderson’s memoir?

I read the script and was very taken with her story. It felt universal — there’s a point in which your life very much revolves around your child’s well-being, and it’s a challenging and illuminating moment when suddenly you wake up and find yourself in that empty nest. So much of the glue in [parents’] relationship is the team effort of raising the kids and being a family where everybody plays these specific roles, but once the kids go off to school or get married and move on, it really is about reexamining and negotiating what the marriage is and how they are going to move forward together.

What I loved about it is often in the more Hollywood version of the story, one of them will leave the marriage. That’s the easier thing to do, and people go off separately and have affairs and the marriage ends. In this particular story, she doesn’t want the marriage to end, she wants her relationship with her husband to have vitality and life. She needs to do it from a place of strength so she goes away to not necessarily leave her husband, but to spend some time with herself, find out who she is or might be in the future, and figure out a way to bring him along. That story has maybe not been told so often. Can we look at our partner of 30 years and not just see all the ways in which the marriage isn’t working, but stay and get to know the person you’ve shared so much of your life with? 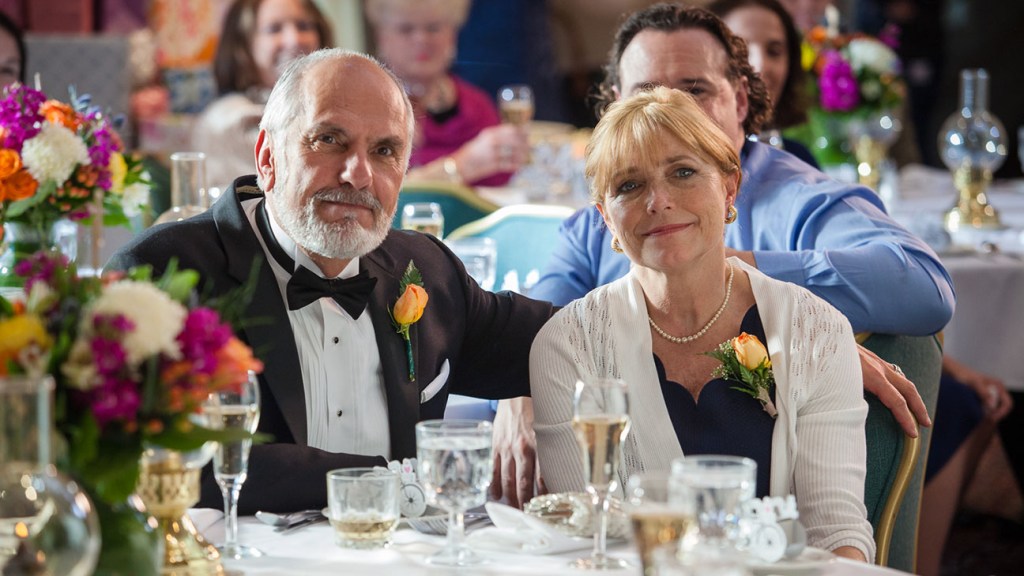 Year by the Sea’s director Alexander Janko comes from the world of musical composition. What was unique about working with him?

His background is reflected in the film and the way he works. From the very beginning, he embraced the fact that moments of this story are very often silent. He was not afraid of making a film that had a lot of open space in it, and it had to do with this sense of the music of the piece. And he loved rehearsals — many directors don’t see the need for them, but we spent a week looking at the script, paragraph by paragraph, page by page. He was collaborative and encouraged us to participate and contribute — and the script changed a lot because of that — but he was still at the helm, like he was leading a band and we were all the instruments. That’s unusual, particularly in an independent film where you have so little time.

You just debuted your short film at Cannes. Is directing a feature film in the works?

It is. I have some projects that are just in their very beginning — one is a script I’ve already written, and the other is something that’s in play form right now. And after my short film [A Tree. A Rock. A Cloud] went to Cannes, a few people who saw it there have approached me about projects. That may be the new, interesting phase of my life, and I can thank all of the extraordinary directors that I’ve worked with over the years. I’ve absorbed a lot of their lessons and as a director on a set, I feel very clear and inspired. It surprised me — I feel like I can really do this.