Brentwood’s elite private school, The Archer School for Girls, has landed some major Hollywood names for featured gigs as keynote speakers during the past five years of the Archer Film Festival. The sixth annual edition, which kicked off Wednesday night at the Writers Guild Theater in Beverly Hills, was no different.

Also shining at the Archer Film Festival are the students (it’s a completely student-driven event) and the films (more than 800 were submitted from across the globe). “One of the most important things that we need to teach girls is how to ask for what they want, so when they run an event like this, they go out and they get the theater donated, they get the food donated, they approach people like J.J. Abrams or Kathleen Kennedy to be their keynote speakers,” explained head of school Elizabeth English. “They have to ask, and they learn sometimes people are going to say no, but guess what, often times people say yes.”

Two people who were especially stoked that Kennedy said yes this year were festival co-chairs and Archer seniors Alex Sherman and Billie Wakeham. The duo — who are overseeing the two-day festival — got to interview Kennedy following her keynote address, covering a wide-range of topics from her work relaunching the Star Wars franchise to her best advice for young people interested in a film career.

Kennedy, fresh from London, where she’s shooting the new Han Solo film with directors Phil Lord and Christopher Miller, attended with her husband, fellow uber producer Frank Marshall. (The couple has a daughter who attends Archer and another who is an alum.) Below are highlights from Kennedy’s keynote and the onstage interview.

Kennedy opened her keynote by quoting the pint-sized Jedi master. “The best way to begin talking about the themes of this festival might be to start with a quote from Yoda: ‘Do or do not, there is no try.’ That is the goal of gender equality. There is no try, there is only do. Right now women make up less than a quarter of all positions in the film industry, and less than a third of all speaking roles. The media tends to focus on the disparity of directors and actors, but I’d like to see more discussion around all the positions across the industry. Without a more balanced workforce, isolated progress will continue to remain an anomaly and not the seismic shift that is needed.”

2. Kennedy was introduced to Star Wars in film school

“I know J.J. (Abrams) was here last year. He gets to say that he was 7 when he saw Star Wars. I wasn’t. My introduction to Star Wars was a little different. Ironically, I was in film school … so it was a meaningful introduction. What I realized when I stepped into this role was that it was important to people. Recognizing that it was this modern mythology that had formed a lot of the culture of filmmaking for so many people, it carried with it a huge responsibility. I was stepping into something that wasn’t mine. It was George Lucas’, who created the whole thing. But then it belonged to the fans. That is what I had to recognize and learn about so I could carry that on and meet those expectations.” 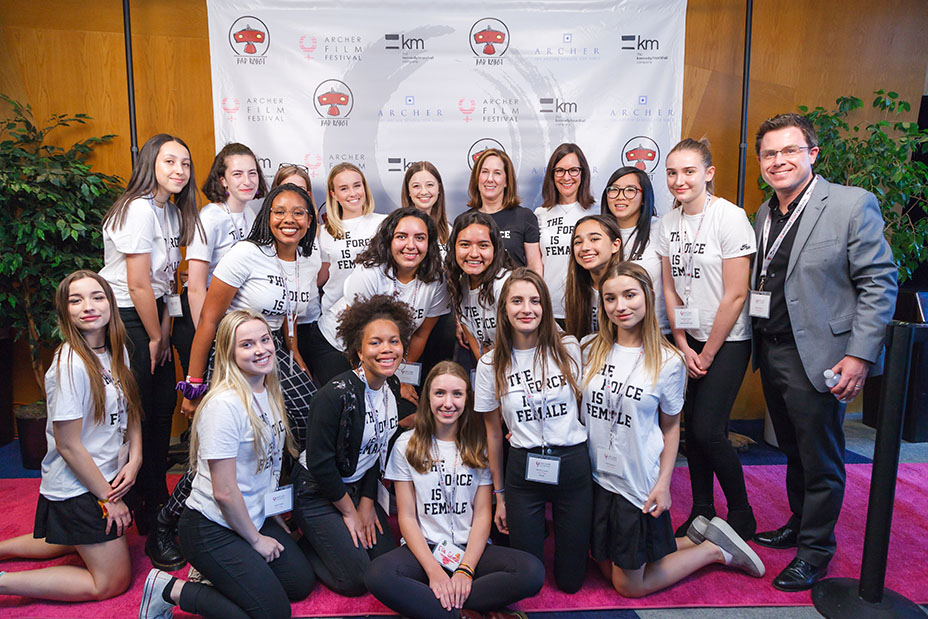 “Inside Star Wars are values that mean something to people. It’s aspirational. It’s full of hope. These are oddly values that we don’t see in a lot of tentpole movies anymore. I don’t know why there tends to be a more dystopian, apocalyptic view of the world. The great thing is, that’s not what Star Wars is, and that’s why it appeals to people.”

4. A producer’s most important skill is communication

“The producer in effect has to work as a translator. You form a very tight relationship with the director and writer, from the beginning, and then you are constantly communicating to the various people that begin to come into the process, as you are trying to manage to hold on to a vision that needs to be communicated over a long period of time. You could be working on something for three, four or five years. Maintaining that vision and point of view is really difficult. Communication skills are key.”

“I wouldn’t sit here and say you must go into film and study only film and go to film school. The most important thing is to have a point of view and have something to say. That is important if you are filmmaker or artist. That means you have to experience the world.” 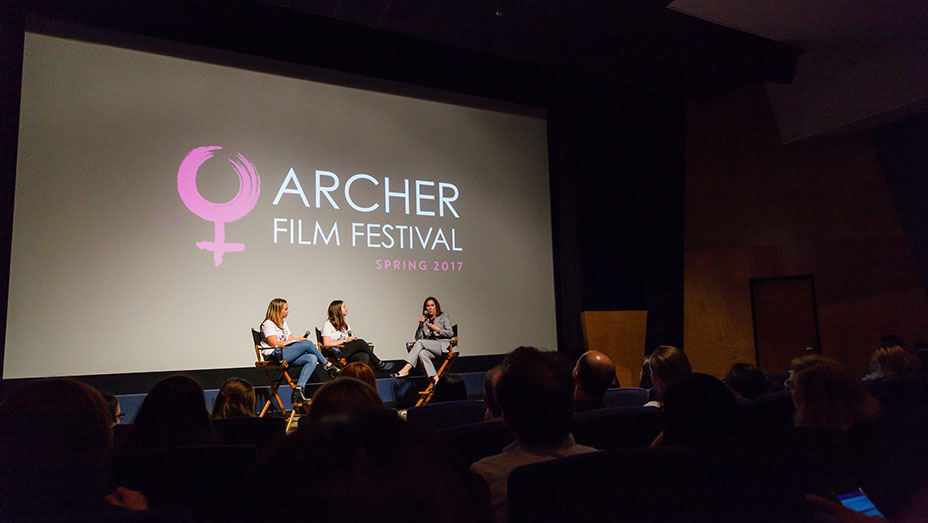 6. Kennedy is a self-described ’70s cinephile

“I loved David Lean, he had a huge influence on me when I was going to film school. I loved (Francois) Truffaut, (Frederico) Fellini, (Michelangelo) Antonioni. (Their) movies really impacted me. Stanley Kubrick and early Francis Ford Coppola with Apocalypse Now. The classics.”

“There are literally hundreds of people working in areas throughout production, marketing, visual effects and post production, and still, the majority of those jobs are held by men. These are all jobs that women can do, they just need to be given the chance. That means that unions, studios, producers, directors and other women in positions of power and responsibility need to make the effort. So, do, or do not. There is no try. The force is female.”