Participant Media’s Ruth Bader Ginsburg biopic, On the Basis of Sex, has started production and has added a star-studded supporting cast.

Kathy Bates, Justin Theroux and Sam Waterston will join Felicity Jones, who will star as the young Supreme Court justice.

On the Basis of Sex follows Ginsburg as she fights for equal rights throughout her entire law career, which began at Harvard University and Columbia Law School and led to Washington. Emmy winner Mimi Leder is directing from the 2014 Black List script by Ginsburg’s nephew, Daniel Stiepleman.

Focus Features will distribute the movie domestically. Alibaba and eOne are among the international output partners, with Lionsgate selling all available international territories.

Below is a first look image of Jones as Ginsburg. 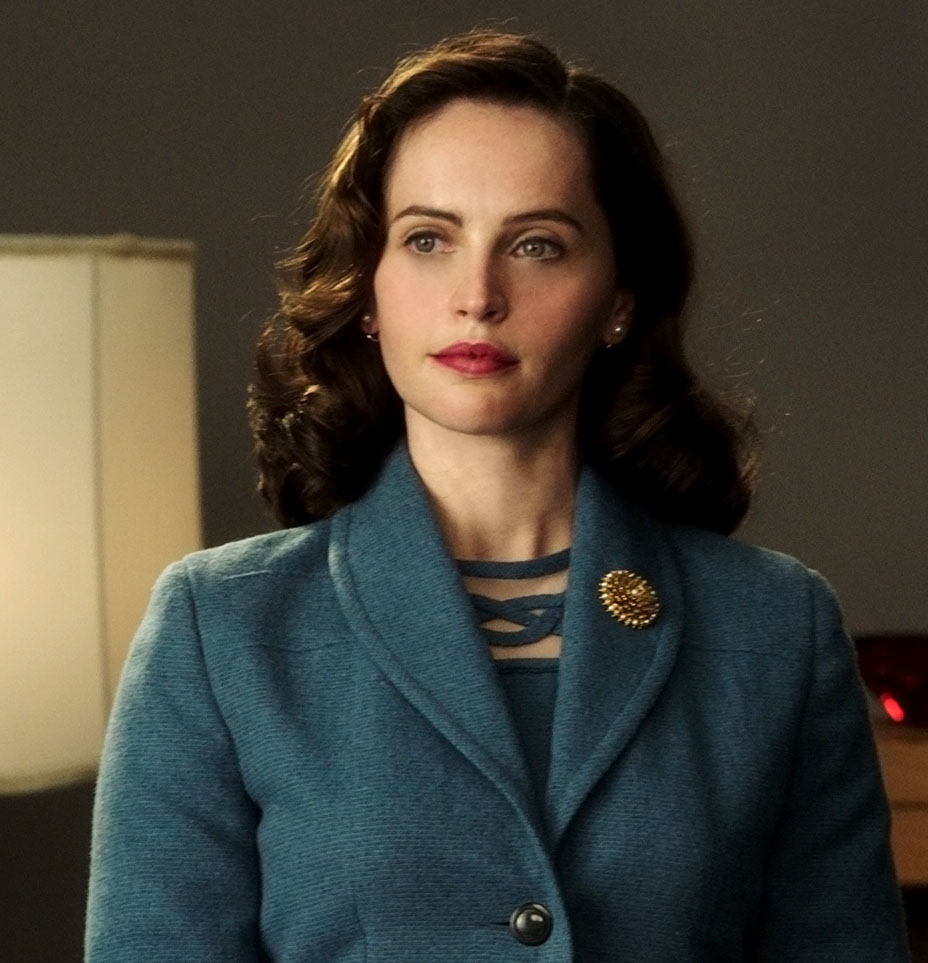 Shopping: The Best Advent Calendars for Counting Down to the Holidays