For director Matthew Vaughn’s sequel of his 2015 hit Kingsman: The Secret Service, ramping up the star power seemed like its very own spy mission.

Moore plays a villainous drug lord named Poppy set out on a deadly plan to get drugs legalized so she can become a legitimate businesswoman and be acknowledged for her success. John plays himself, lending the action flick some musical moments and a number where he changed the lyrics of one of his classics songs during one of the film’s final battle scenes. The leader of the Statesman (the brother agency to the Kingsman) is Bridges, and Berry played the U.S. counterpart to Strong’s character.

The two roles that currently have audiences chatting are that of Pascal and Tatum — questioning why the latter’s character was put on ice. Literally.

But when Tatum first joined the project (to much excitement), he teased to fans that his country character used a deadly lasso as one of his gadgets. And in the first trailer for the film showed at Cinemacon, attendees got to see just that. In the film, however, not so much.

The lasso was given to Pascal’s character Whiskey as his signature weapon instead. Fans saw Tatum’s Tequila fight against Strong and Egerton, but never with them.

Tequila becomes a victim of Poppy’s after taking her toxic drugs. This leads to the other characters’ decision to freeze him for the rest of the film so he doesn’t die. Pascal, in turn, takes on a more prominent role as a villain who double-crosses the rest of the agents.

“How did you know that?” Egerton joked to The Hollywood Reporter, adding, “There was a shift of sorts. There was some changing because of Channing’s schedule. The thing is that the script is constantly in flux.”

That switch meant Egerton would spend more time working with Pascal than Tatum. Said Egerton, “Pedro and I got to spend so much time together, and he’s amazing.” 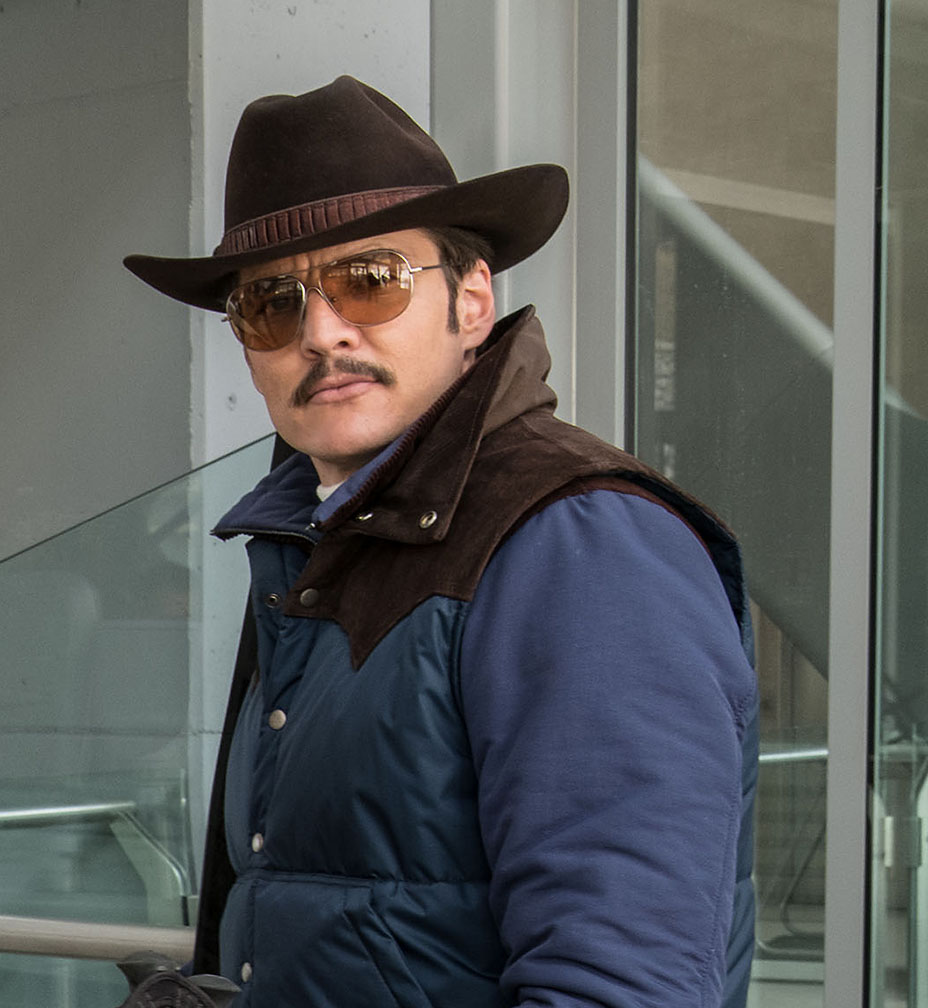 While Tatum is missing from the majority of the second half of the pic, that doesn’t mean he won’t be showing up elsewhere. In a cliffhanger ending, Tatum returns to London to the Kingsman headquarters.

“I know the next storyline,” Egerton teased about Tatum having a bigger role should they return for another sequel. “But what the fuck can I say? Not much,” the actor joked.