Lego is unveiling sets centering on some of the new characters on the same day as the studio lets loose the new trailer, and Heat Vision has the first peek on the two Watevra sets that introduce the character.

In the first set is called Introducing Queen Watevra Wa’Nabi. The set features the queen in horse form with rotating platform, plus five interchangeable face-expression decorations for rebuilding the shape-shifting queen into pile-of-bricks form. Also in the set is a buildable Banarnar (the banana-looking guy) and the characters of Sweet Mayhem, Susan and Lucy (aka Wyldstyle). 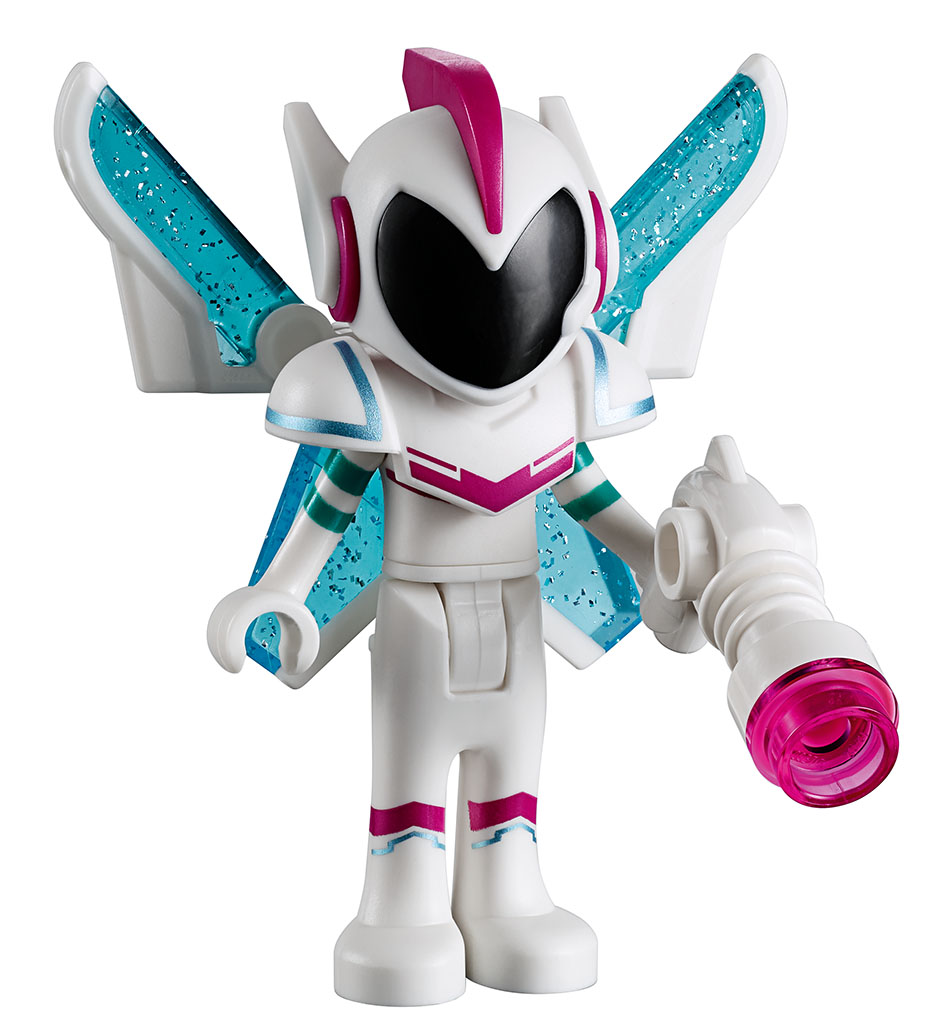 Also up for build is Queen Watevra Wa’Nabi’s Build Whatever Box! (exclamation included in the set). The 455-piece set lets brick lovers build and rebuild Watevra in 15 different forms in what is being billed as an “open-ended creative building box.” This set has instructions to build each version of the queen, from a grumpy volcano to a happy butterfly or colorful rocket, and also includes inspirational ideas for young master builders to create their own shapes.

Don’t get your hopes up for getting these as Christmas presents. The sets go on sale the day after the big day, on Dec. 26. (That’s Boxing Day, if you’re in Canada.) 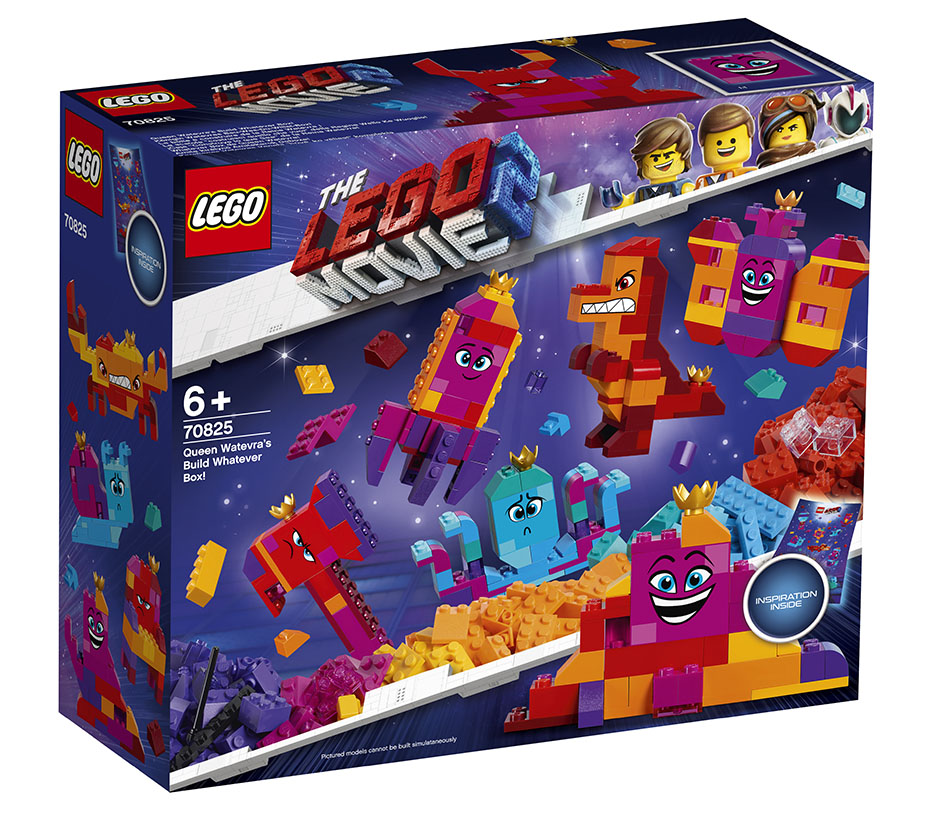 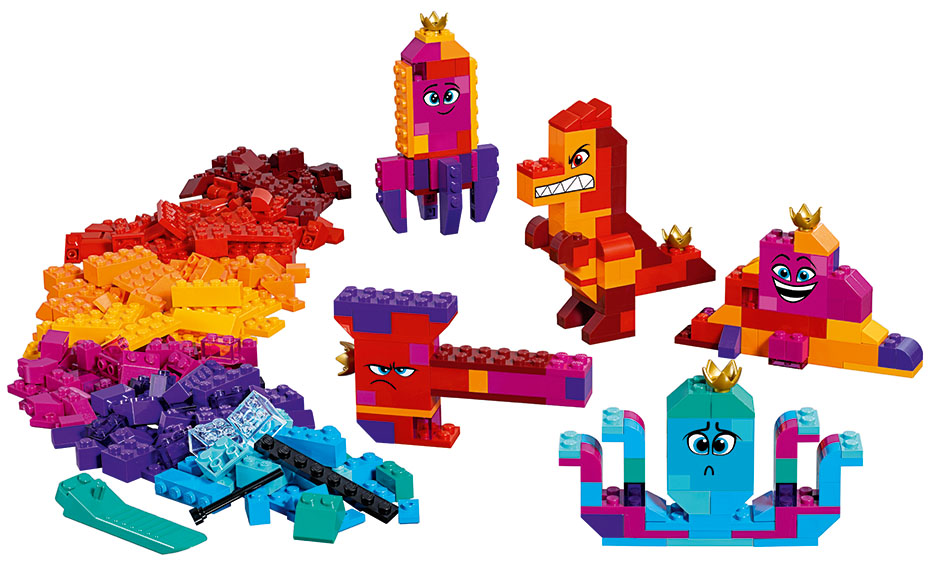 M. Night Shyamalan Teases 'Old' at Tribeca: "No One Has Ever Seen Anything Like It"

Lou Ferrigno Takes (Not So Subtle) Shot at MCU