Days after its announcement of the addition of four new editors, St. Louis-based independent comic book company Lion Forge has announced three new additions to its publishing portfolio. The new additions, revealed during New York Comic Con, continue to broaden not only its audience base, but the diversity of its output.

Each of the three new properties offer something different to the Lion Forge catalog. Firstly, Wormworld Saga will bring the popular German comic property from creator Daniel Lieske to American audiences for the first time. A fantasy epic about a boy who enters a whole new world through a painting in his grandmother’s attic, the series will debut in May, with new volumes to be published at six-month intervals from that point forward.

The second addition is another existing property making its translated debut, but this time the translation is in terms of format: Ezra Clayton Daniels’ Upgrade Soul won the 2017 Dwayne McDuffie Award for Diversity in Comics as a webcomic that dealt with an elderly couple coming face-to-face with imperfect duplicates of themselves as the result of an experiment gone wrong, and Lion Forge will bring the graphic novel to print for the first time with an edition to be published next September.

Finally, Lion Forge follows the success of its Voltron: Legendary Defender comic book with another 1980s animated revival, Dinosaurs. A five-issue miniseries that revives the animated property with the show’s creator, Michael Uslan, teaming with artist Andrew Pepoy, the title will be published through Lion Forge’s young adult imprint Roar and is set to launch in June.

More information about these titles will be released during the publisher’s New York Comic Con panel on Saturday afternoon. New York Comic Con continues at the Javits Center through Sunday. Stay up with all of Heat Vision‘s coverage here. 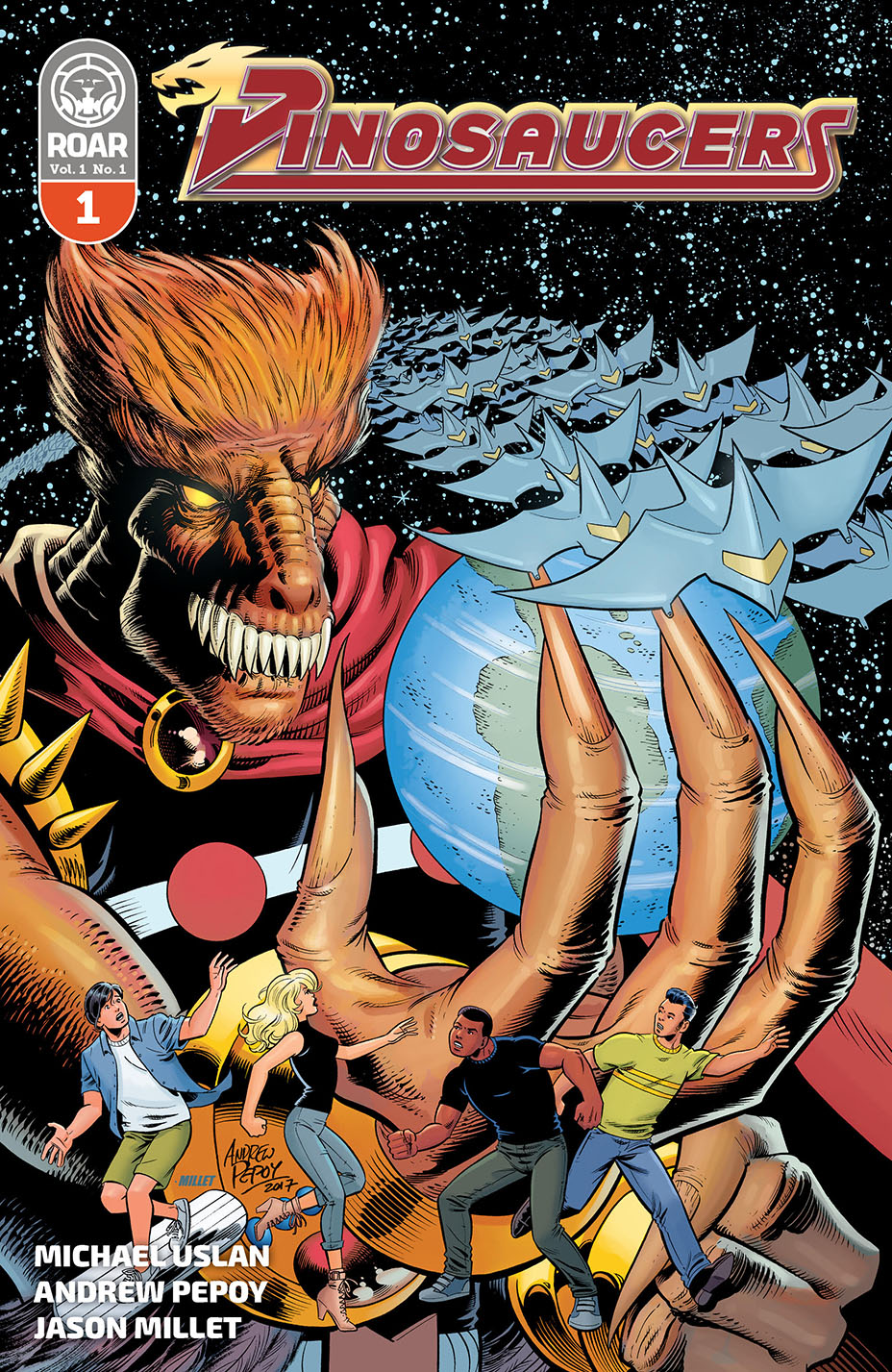 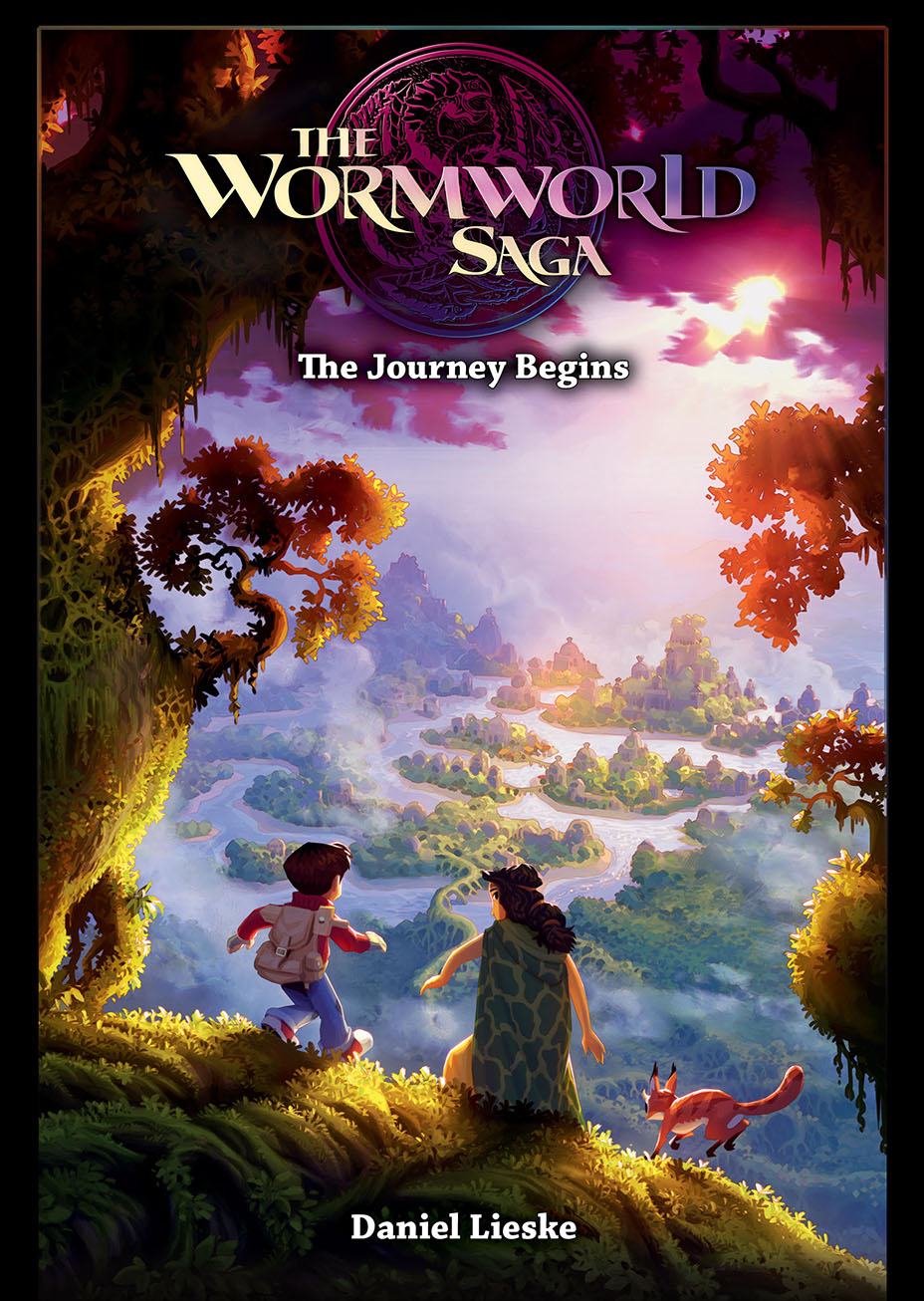