The pride’s all here!

Seth Rogen, Billy Eichner and John Oliver will also voice parts in the feature, which recently added Chiwetel Ejiofor to its roster to play the villain, Scar.

Jeff Nathanson (Pirates of the Caribbean: Dead Men Tell No Tales) wrote the script for Disney, with Favreau and Jeffrey Silver producing. Lion King is currently shooting in Los Angeles.

Woodard was most recently seen in the Sundance standout Burning Sands and Netflix’s Marvel series Luke Cage. Up next for the Oscar nominee is the indie Saint Judy, where she stars opposite Common and Michelle Monaghan, and Clark Johnson’s Juanita, where she plays the title role.

She is repped by ICM, Circle of Confusion and Gochman. 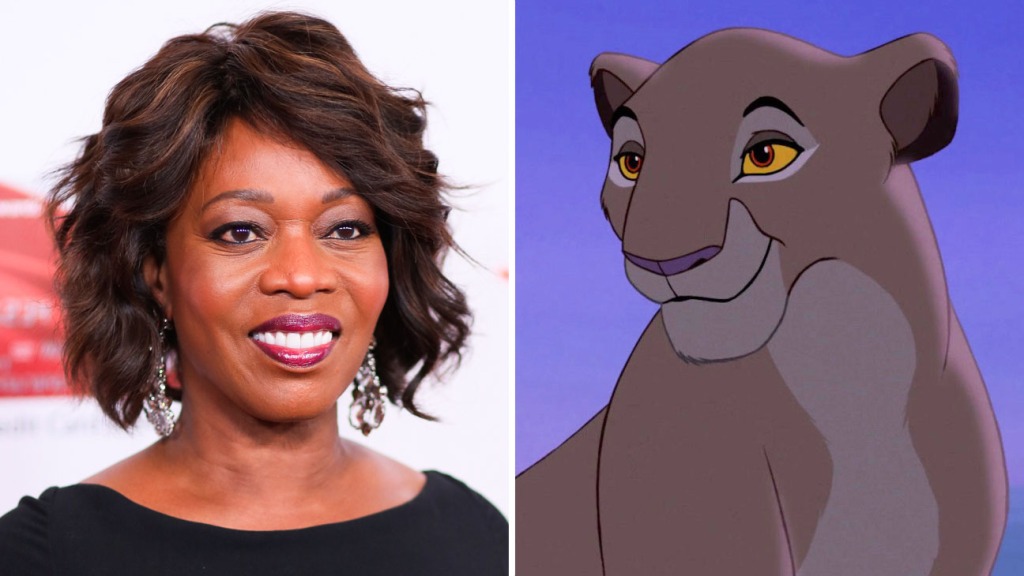