It may have escaped many people that Gerard Butler has starred in a consistently successful action franchise over the last six years. It was 2013’s Olympus Has Fallen that introduced audiences to Butler’s Mike Banning, a Secret Service agent long fallen from the agency’s good graces who redeems himself after saving the president when the White House is attacked by North Korean terrorists. It grossed $170 million globally, while the 2016 sequel London Has Fallen, which moved the action overseas, did even better with $205 million in worldwide box office.

Angel Has Fallen looks to keep things going. Forecast for a $15 million opening weekend, the latest installment has Butler returning as Banning, who has been falsely accused of attempting to assassinate President Allan Trumbull (Morgan Freeman), who has moved from being Speaker of the House in the first movie and vice president in the second. Banning has to work fast to clear his name and uncover the real threat before they can strike their intended target: Air Force One.

To sell the movie, Lionsgate has mounted a campaign filled with action and drama along with an appeal for audiences looking for one last big screen thrill before summer ends. 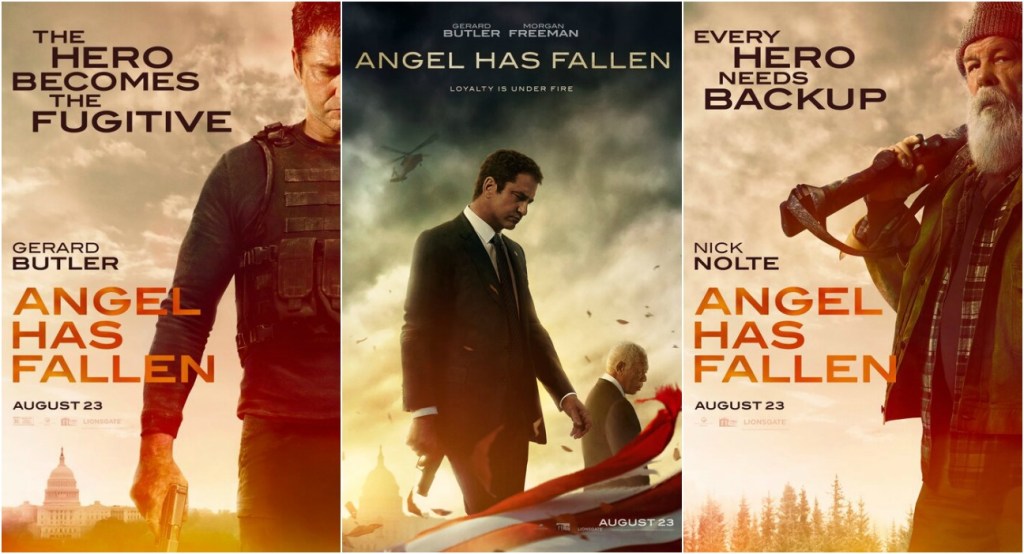 “Loyalty is under fire,” we’re told on the first poster (from marketing agency BOND), which was released in May. Banning is shown in the forefront looking solemn, while Trumbull has literally turned his back on the agent. Leaves fall around them as a tattered U.S. flag waves at the bottom as if it’s lying on the ground. The whole thing gives the impression of a tragedy having just occurred, one that has caused a rift between the two main characters.

In July, a series of posters (also from BOND) came out that show the main characters, all set in the forefront while the U.S. Capitol Building appears in the background, clearly an important setting for the story. Along with the grim-looking photo, each features some copy serving as an explanation of that character and their place in the story. So Banning’s poster says, “The hero becomes the fugitive,” while that of co-star Nick Nolte says, “Every hero needs backup.” and so on. A final “payoff” poster in this series has Banning out in front of Turnbull.

The theatrical poster came out earlier this month featuring the same copy as the first one-sheet, but puts Banning and Turnbull more in the center of the frame, visible between the torn segments of the flag. Armed troops are approaching from behind them, presumably targeting Banning.

The first trailer (10 million views on YouTube) came out in May. As it starts, President Turnbull is telling Banning he’s been selected as director of the Secret Service, a reward for his service and loyalty. The fishing trip Turnbull is on turns deadly when a swarm of drones attacks. When Banning wakes up in the hospital, he finds he’s accused of being behind that attack, but he sets out to prove his innocence. That quest includes enlisting the help of his estranged father before Banning gets back to save the president from the real threat.

The second trailer (2.6 million views on YouTube) came out in July. It’s much shorter and shows more of how Banning evades capture, threatening those who are hunting him and using all his skills to survive on his own. 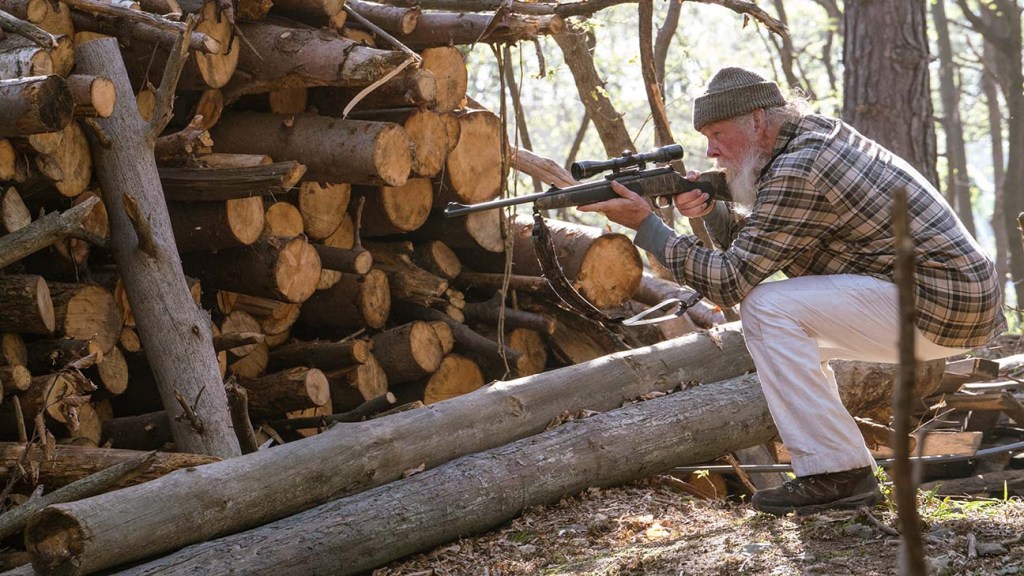 Lionsgate has run a seemingly aggressive TV ad campaign for the movie. Beginning in late July, nearly two dozen spots have been produced and released, with some that boil down the trailer to the essential plot elements of Banning being charged with attempted assassination, others focusing more on his escape and others on the conspiracy that has cast Banning as the villain. One of the last commercials presented the movie as the last big event of the summer box office that audiences shouldn’t miss out on.

Promoted posts on social media have amplified the trailers and some of the other commercials, the latter also being used as pre-roll ads on YouTube and other streaming platforms. Banner and online ads have used the key art along with video snippets to drive traffic to the website where people can buy tickets.

In the last two weeks prior to the film’s release, a number of clips have offered people longer looks at some of the key scenes from the film, including Banning’s awkward reunion with his father and the extreme tactics used by that pair to evade capture.

There was also a video that starts out as a faux commercial for the company that makes the drones used in the assassination attempt before showing what exactly those drones are being used for. It’s an odd video, since it doesn’t fully commit to being an in-world commercial but wants to use that concept to deepen the story in some way. 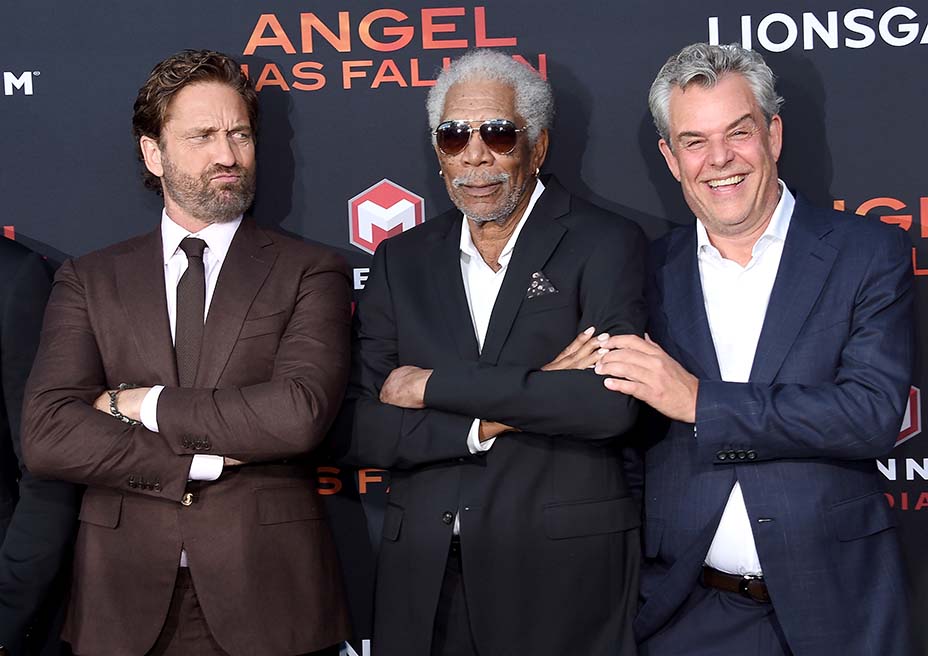 Lionsgate’s Angel Has Fallen arrives in theaters as the third edition of a quietly successful film series. It may not have the cultural currency of some properties, but the second installment, London Has Fallen, made $143 million of its $205 million total gross overseas.

In selling this latest film, Lionsgate is taking a page from many other ongoing franchises whose hero, having succeeded in the past, has to be knocked back down to survive without the resources and reputation he’s accumulated. The studio is hoping that putting Banning in the cross-hairs of a conspiracy gets people’s attention and helps score a late summer hit.