Ingrid Michaelson is ready to walk (or sing) in someone else’s shoes. After writing nine studio albums about her own experiences, she’s turning to the stage — adapting Nicholas Sparks’ The Notebook — and screen to allow her to use music to tell someone else’s story. The singer scored her first Emmy nomination (and her first major award nomination) for the original song “Build It Up,” from Hulu’s limited series Little Fires Everywhere.

The song, which plays during the final episode’s end credits, amplifies the show’s exploration of the complicated relationships between a mother and her children. Michaelson has plenty of her own experiences with her mother to draw from, but she had to set them aside while writing this song. The New York City native spoke with THR about removing herself from emotions she knows all too well in order to connect with the characters’ feelings.

What was your process for developing the song and pinpointing the emotions you wanted to convey?

[Showrunner] Liz Tigelaar asked me to write the song before I had ever seen an episode. I say yes to everything Liz asks me to do. [In 2017, the two created a single-camera comedy series that wasn’t picked up.] After watching [Little Fires], I thought it was incredible. The show is very heavy [with the relationship between] mothers and daughters and what makes a good mother versus what makes a good daughter. I felt a connection to that, because now that my mom is not with us anymore, it’s like, “Did I do all the things I should have done for her? Was I a good daughter?” I was thinking about that and our complicated relationships with our mothers.

How did you balance incorporating your own emotions with the emotions of the characters?

I had guidance from Liz and from my management. [The first time I wrote the song], I was too inside of it to really see outside. I had to start fresh — take myself out and put myself back in again. I feel like it allowed me to write from the perspective of the other characters, which is really important for this moment in the show. Obviously, I ended up feeling like “Build It Up” was made for me anyway, but it was important to have that outside perspective. 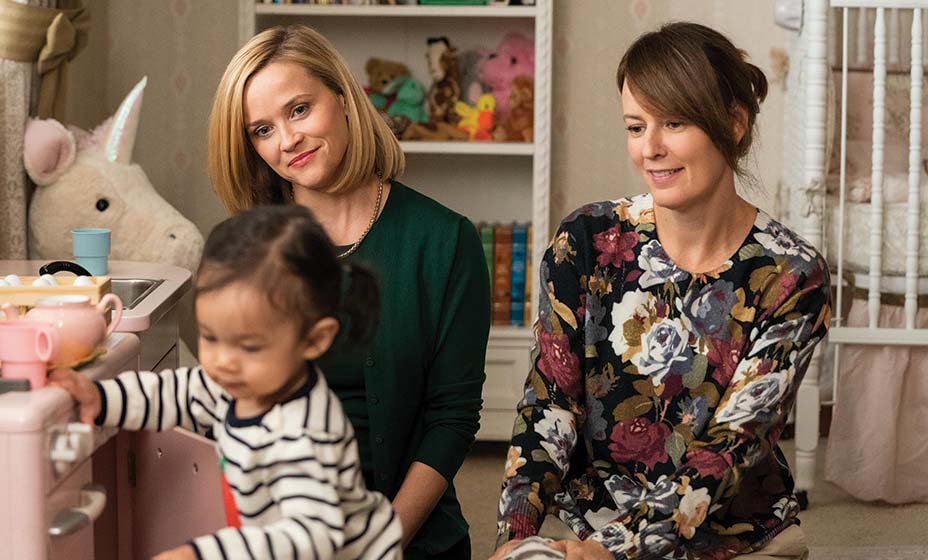 What made you want to focus on the idea of rebuilding?

Mia [Kerry Washington] talks about the slash-and-burn technique where you cut down crops to get the ground fertile. There’s that theme of burning something down to build it back up again. I also wanted the song to reflect the ending of the show. I loved how it wasn’t definitive. It left you wondering, and I wanted to leave the song off on a place where it’s like, “Well, it’s in your hands now.”

The song was originally supposed to overlay with the poem that Pearl (Lexi Underwood) reads in the last scene. How did that impact how you wrote it?

I actually recorded vocals around that last scene. Where there was dialogue, we didn’t put lyrics. I talked to Liz about it, and she said it was too conflicting with the poem. You either want the poem or you want the song, and you need the poem because it’s part of the narrative. They wanted to find a way to make the song happen in a really important way. It’s cool that it’s at the very end during the credits, when we see Mia’s pictures that she’s been taking the whole season. At that point you’re usually like, “Oh, that was a good show, I’m just going to turn off the TV, or maybe I’ll watch a little bit of the credits.” It sucks you in.

You’re also working on the music for a Broadway version of The Notebook. What are the challenges you face writing for a narrative versus writing for one of your albums?

You’re trying to take a lot of your own experiences and push them to the back or the side for the time being and home in on the task at hand. It makes my brain work differently. Sometimes in writing, you just have to be removed from a situation in order to see it clearer. Writing “Build It Up” was an example of that. It’s an interesting thing to write about a situation or an emotion you know so well, but to try to take yourself out of it … It’s not very easy, but it makes for a much more nuanced creation.

Are there any other nominated shows you’ve been enjoying?

I love What We Do in the Shadows. We’ve been watching that since it came out. I’m so happy they got an Emmy nomination.

I was a little surprised to learn this is your first major award nomination. How are you feeling about it?

It’s such a strange thing to give awards to art … I think awards shows are a little subjective because, you know, art is subjective. I’m just trying to be cautious in my excitement. There’s something about being recognized in a community that makes me feel really validated, and then there’s also part of me that feels validated on my own. I just want to keep a level head and know that there’s amazingly talented people out there who aren’t nominated and may never be nominated. I thought I was the person who would never be nominated.

Two On The Path to EGOT

The Swedish composer, a longtime collaborator of Ryan Coogler’s, won the Grammy and an Oscar for his score for 2018’s Black Panther. If Göransson, a first-time Emmy nominee who also produced Childish Gambino’s single “This Is America,” wins for his score for Disney+’s The Mandalorian, he’ll be one Tony shy of the EGOT. 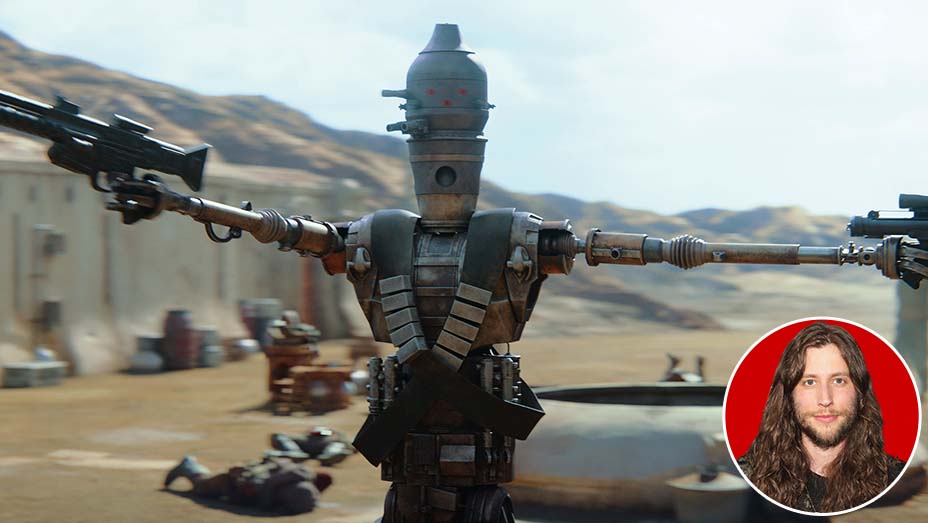 The duo earned two noms for HBO’s Watchmen (music and song lyrics for “The Way It Used to Be” and music composition). If they nab either trophy, they’ll need only a Tony to complete their EGOTs. They won a Grammy for the Girl With the Dragon Tattoo soundtrack and an Oscar for The Social Network‘s score. 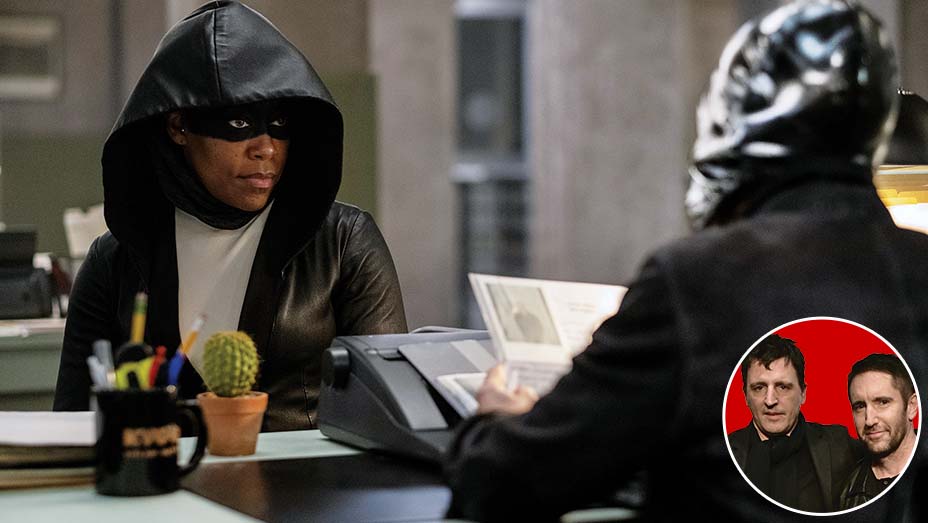