Continue to The Hollywood Reporter SKIP AD
You will be redirected back to your article in seconds
Skip to main content
August 28, 2020 12:48pm
Logo text

What if all of the conspiracy theories that have existed around the fringes of society for decades were true — and what if there was one organization that was secretly keeping tabs on everything and controlling just how much information leaked out to the world at large? That’s the concept behind the upcoming Image Comics series The Department of Truth — and The Hollywood Reporter has a sneak peek inside the eagerly anticipated series with exclusive pages.

The Department of Truth is created by James Tynion IV (Batman, Justice League) and Martin Simmonds (Dying Is Easy, Punks Not Dead). The series is the first ongoing Image project for the two creators — and one intended to run a long time, according to Tynion.

“It’s been incredibly exciting seeing the growing anticipation for this book, as Martin and I lay down plans for the series that will be playing out for a good long time to come,” Tynion told The Hollywood Reporter. “I grew up reading those phenomenal, multi-volume independent series at Image and Vertigo, books that drop you in a fascinating world, and allow you to approach it from many different angles. I’m excited to try things on this title that I’d never be allowed to do at one of my other publishers, both narratively, and artistically. My hope is that this book can be an authentic reflection of the difficult times we live in, and that it’s a book that captures the imagination, and the fear we have about our place in the world and our future. September sees the release of issue one, but that is just the beginning. Just you wait and see.”

Simmonds added, “I’m so excited to see The Department of Truth out in the wild, and for everyone to see what we’ve been putting together throughout this year. On a personal level, I think it’s the best work I’ve done, and it’s been a positive challenge and a real joy to work on, and we still have plenty more story to tell!” 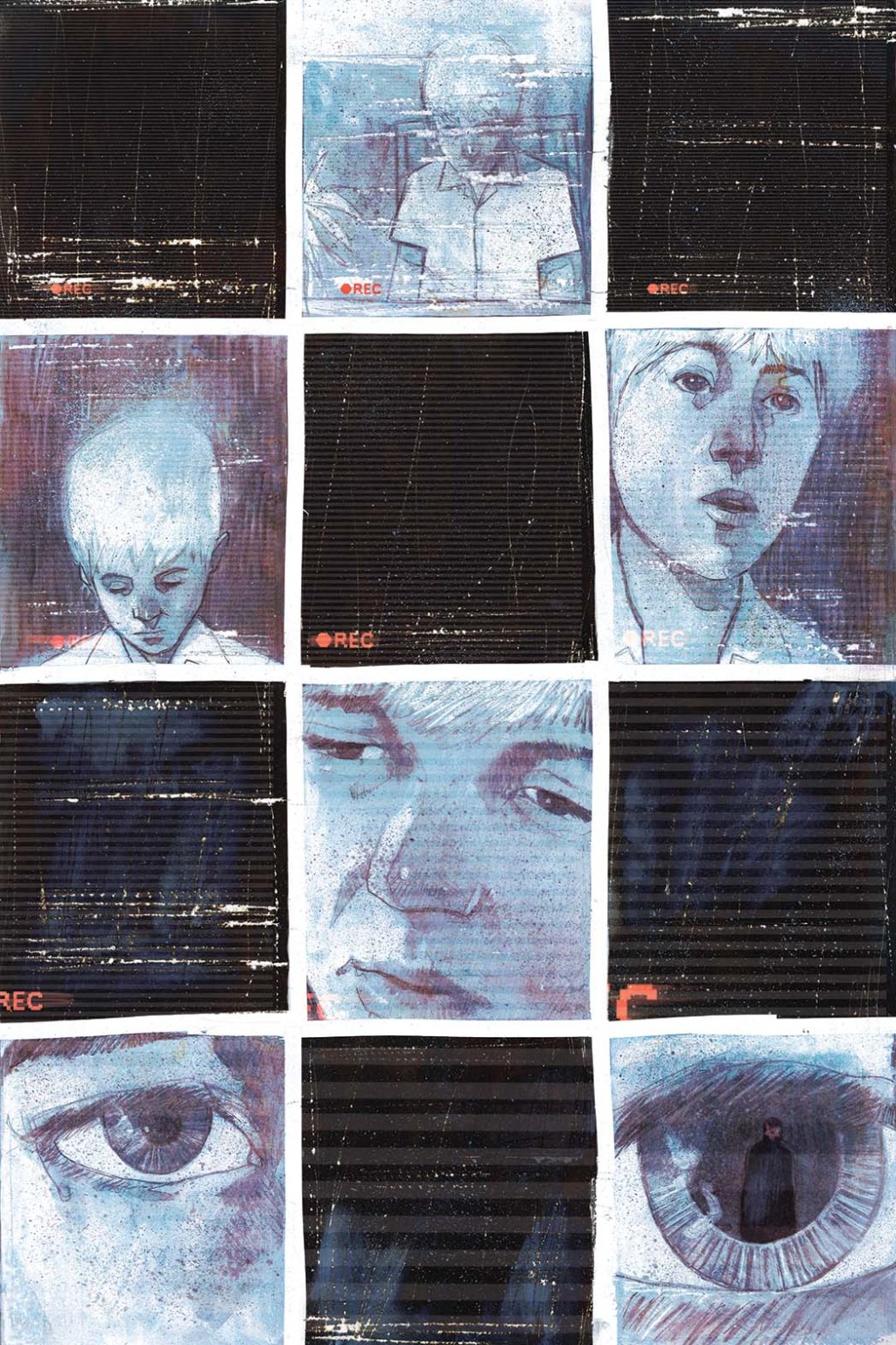 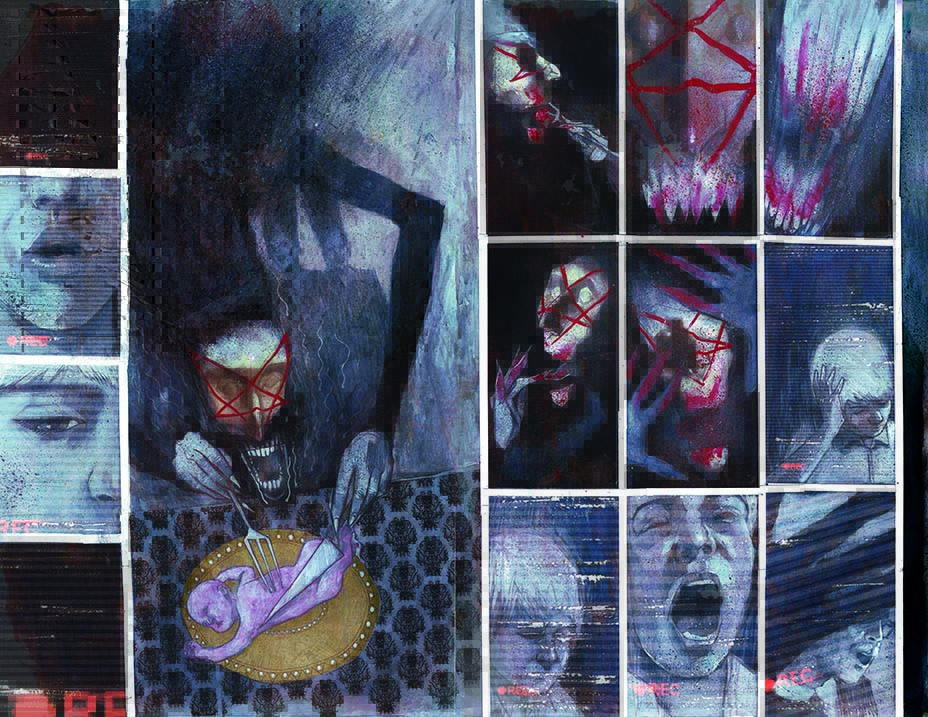 The series debuts Sept. 30 in comic book stores and digitally.