Leven Rambin plays an Army veteran who befriends a mysterious abandoned boy (Landon Edwards) in the trailer for Lost Child, which The Hollywood Reporter is debuting exclusively above.

The thriller, directed by Ramaa Mosley (The Brass Teapot), follows Rambin’s Fern after she returns home to care for her brother and ends up taking in a lost boy she finds in the woods behind her childhood home.

As she looks into his identity, she learns of local folklore involving an evil, life-draining spirit that comes in the form of a child. The trailer amps up the tension as a voiceover talks about the Tatterdemalion legend, in which “a boy was banished to the trees. He’ll make you love him, the whole time stealing your health, life, years ahead.”

Fern is shown yelling at the boy, “Don’t you know that I’m sick. What are you?”

He’s later heard wondering aloud, “Do you believe in monsters?” And he says he wants to live with Fern “forever.”

Breaking Glass Pictures will release Lost Child in Los Angeles and New York on Sept. 14 before hitting VOD on Sept. 18.

Check out the poster for the film below. 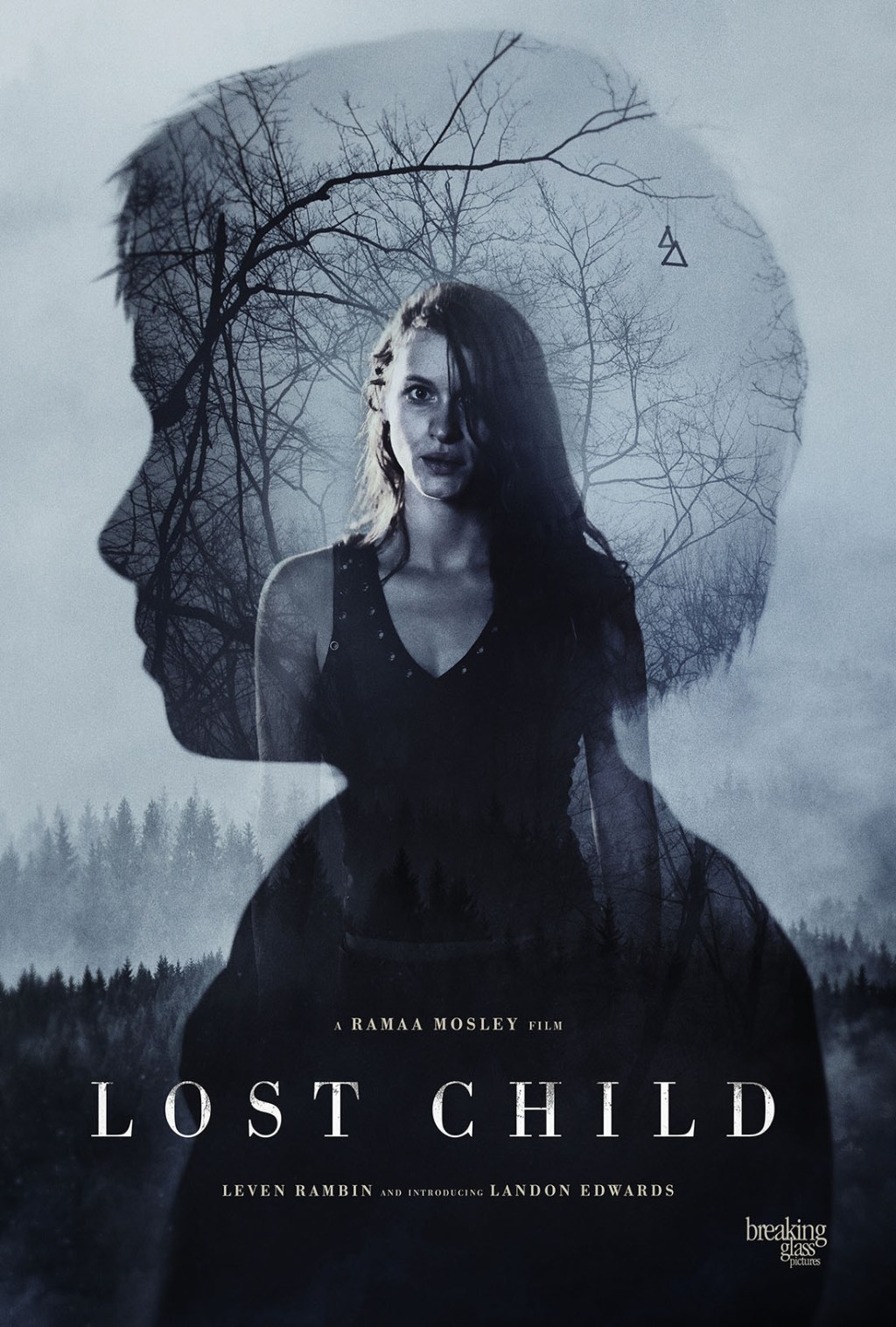