Not content with conquering Netflix, the space-faring Robinsons are about to venture into new territory with the announcement of Legendary Comics’ Lost in Space: Countdown to Danger, a new four-issue comic book prequel to the new reboot of the popular TV property Lost in Space.

Written by Richard Dinnick and Brian Buccellato with art by Skull Island: Birth of Kong’s Zid, the series will further explore the backstory of the Robinson family before their fateful journey into the unknown onboard the Jupiter 2. (Don’t worry; Doctor Smith, Robot and Don West will make appearances, as well.)

“What is exciting about comic books is that they are not limited by budget — only by the imagination,” said Lost in Space executive producers Kevin Burns and Jon Jashni in a statement. “This Lost in Space comic is no exception. Legendary Comics has outdone themselves this time.”

'Lost in Space' Stays on Top of Streaming Charts

Robert Napton, SVP of Legendary Comics, added, “We love the new television series, so we couldn’t be more excited to expand the world of show with previously untold comic book adventures. There are some surprises in store we think fans will love.”

The series will launch in October and continue through 2019, but fans attending San Diego Comic-Con won’t have to wait that long to see what’s in store; Legendary will be offering a special preview of the first issue, focusing on Penny, during the show. It’s one of a number of Lost in Space offerings from Legendary across the convention, including a Legendary Comics panel on Friday at 6pm in Room 29AB, a “Robo Rhythm” party at Oxford Social Club on Friday night — including a special guest DJ set by Robot itself — and a number of events at Nerdist House at Sparks Gallery across the weekend.

THR can also offer a preview of the first issue of Lost in Space: Countdown to Danger, below. 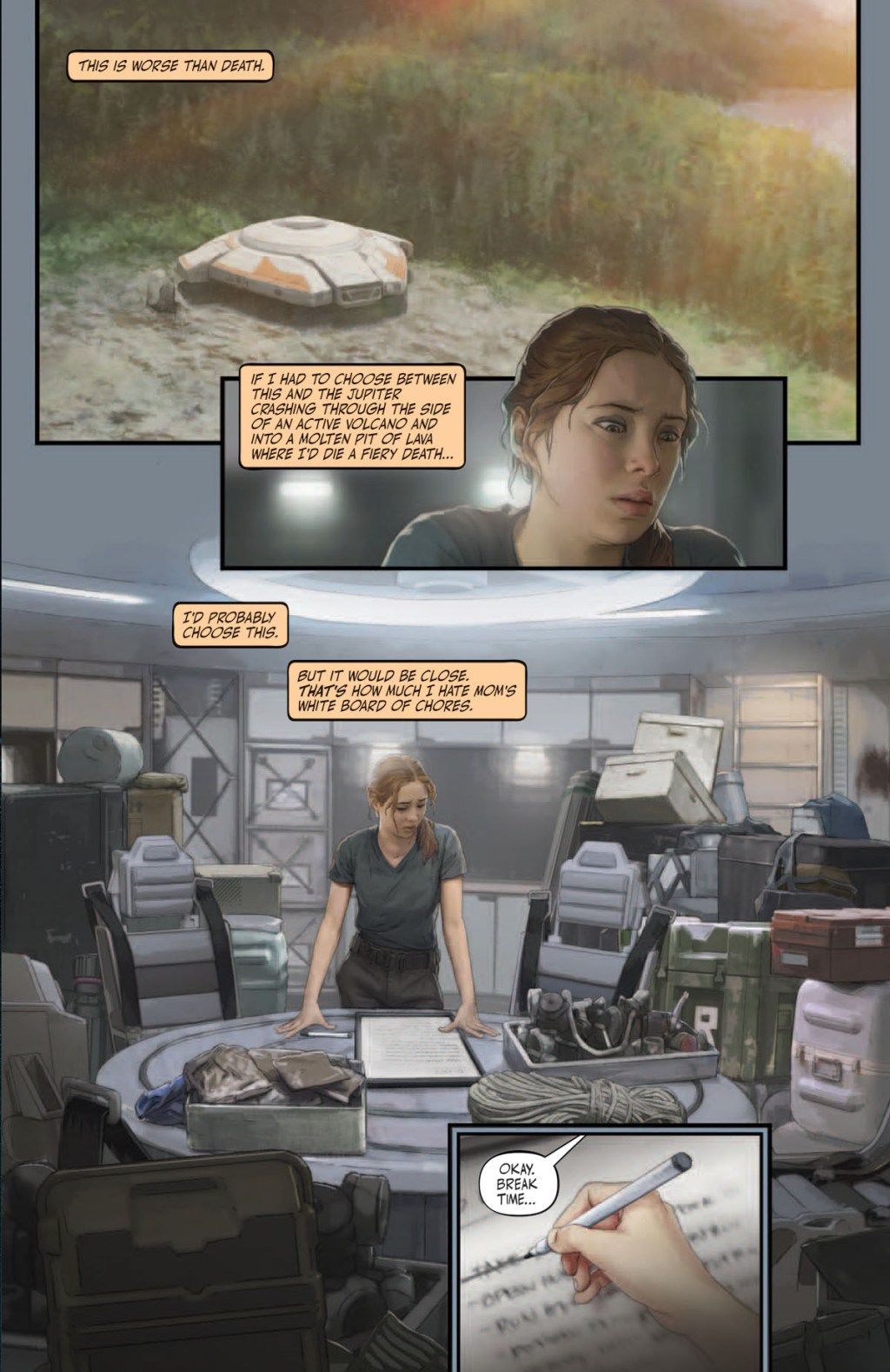 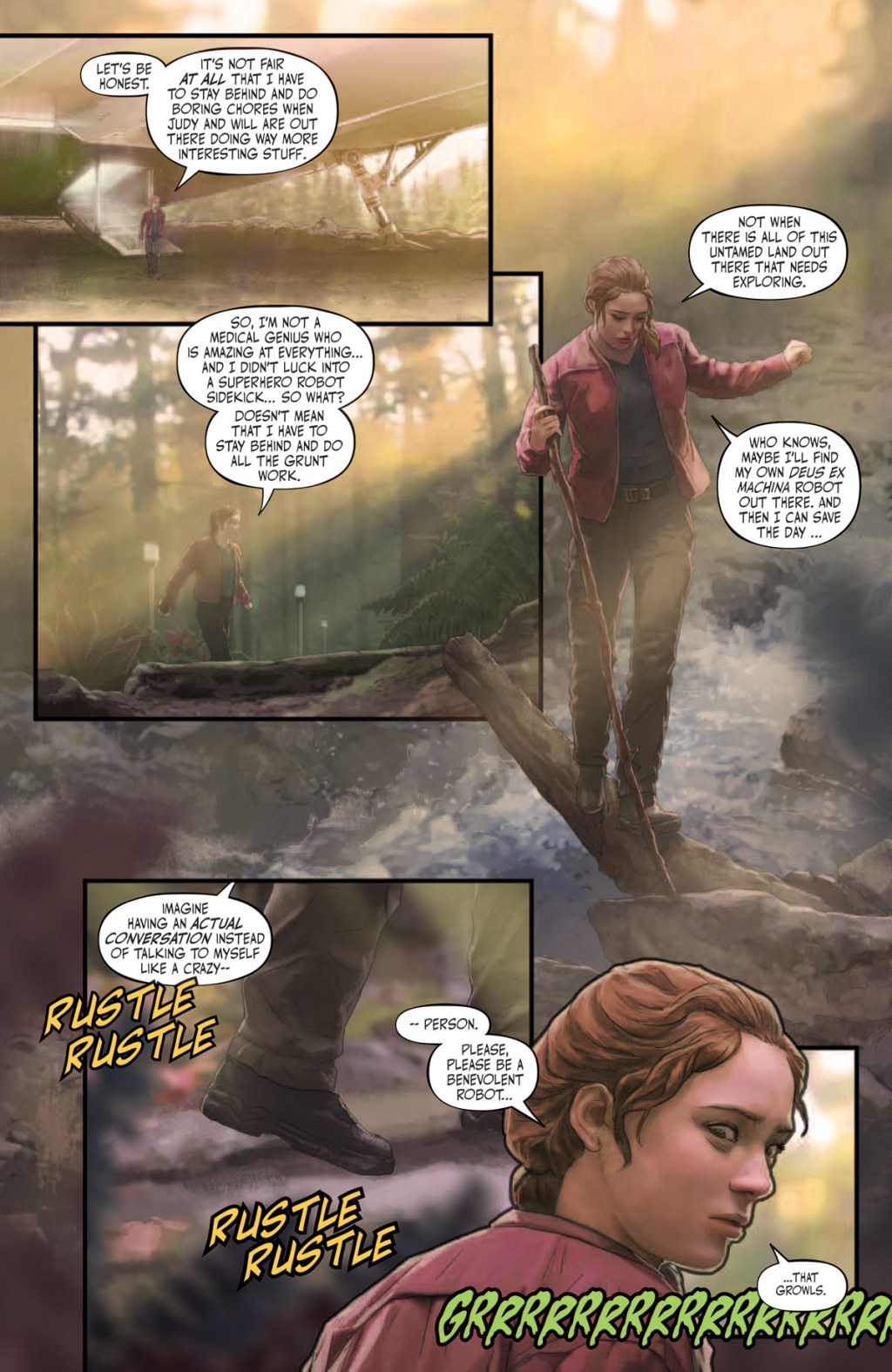 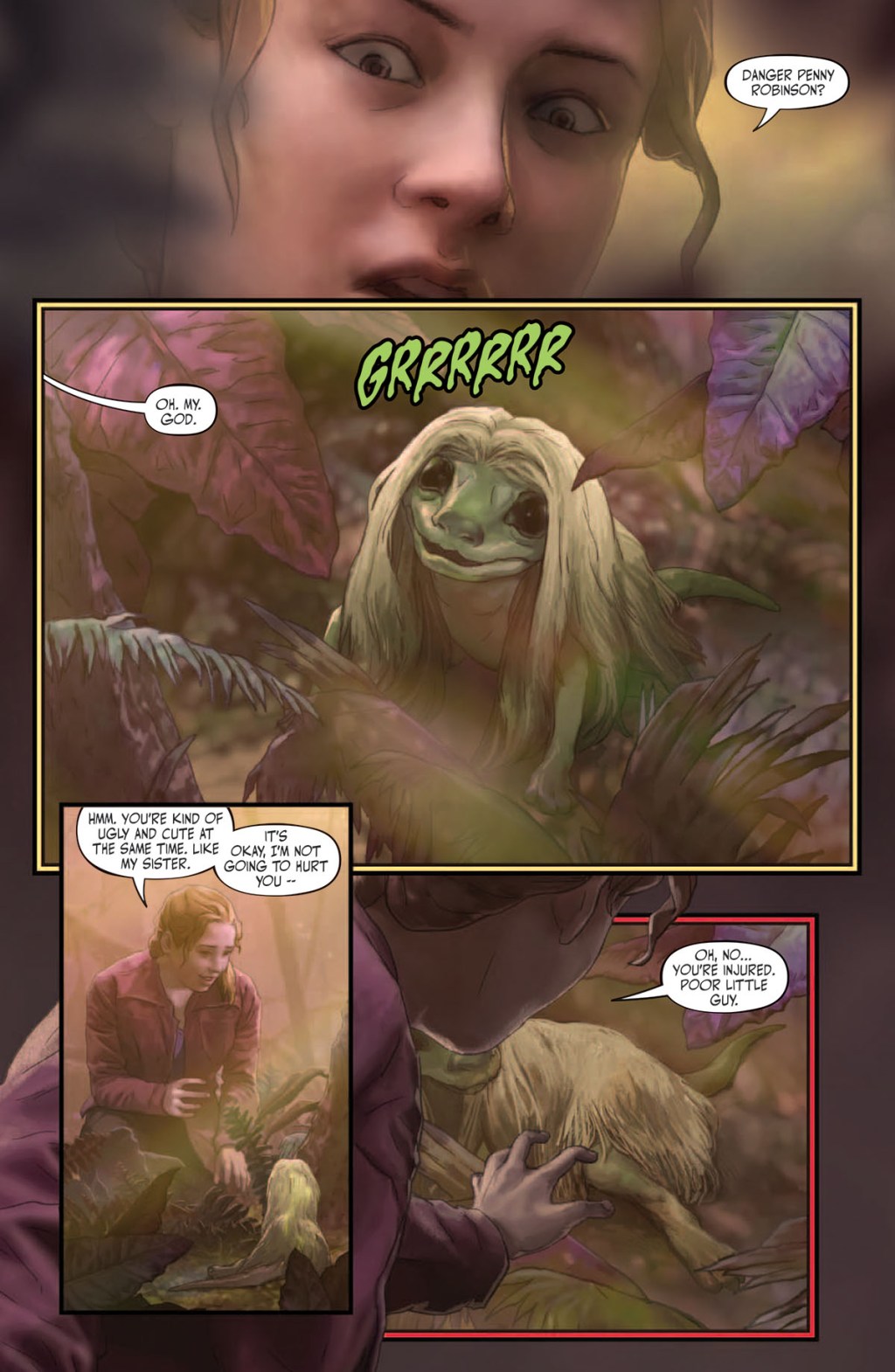 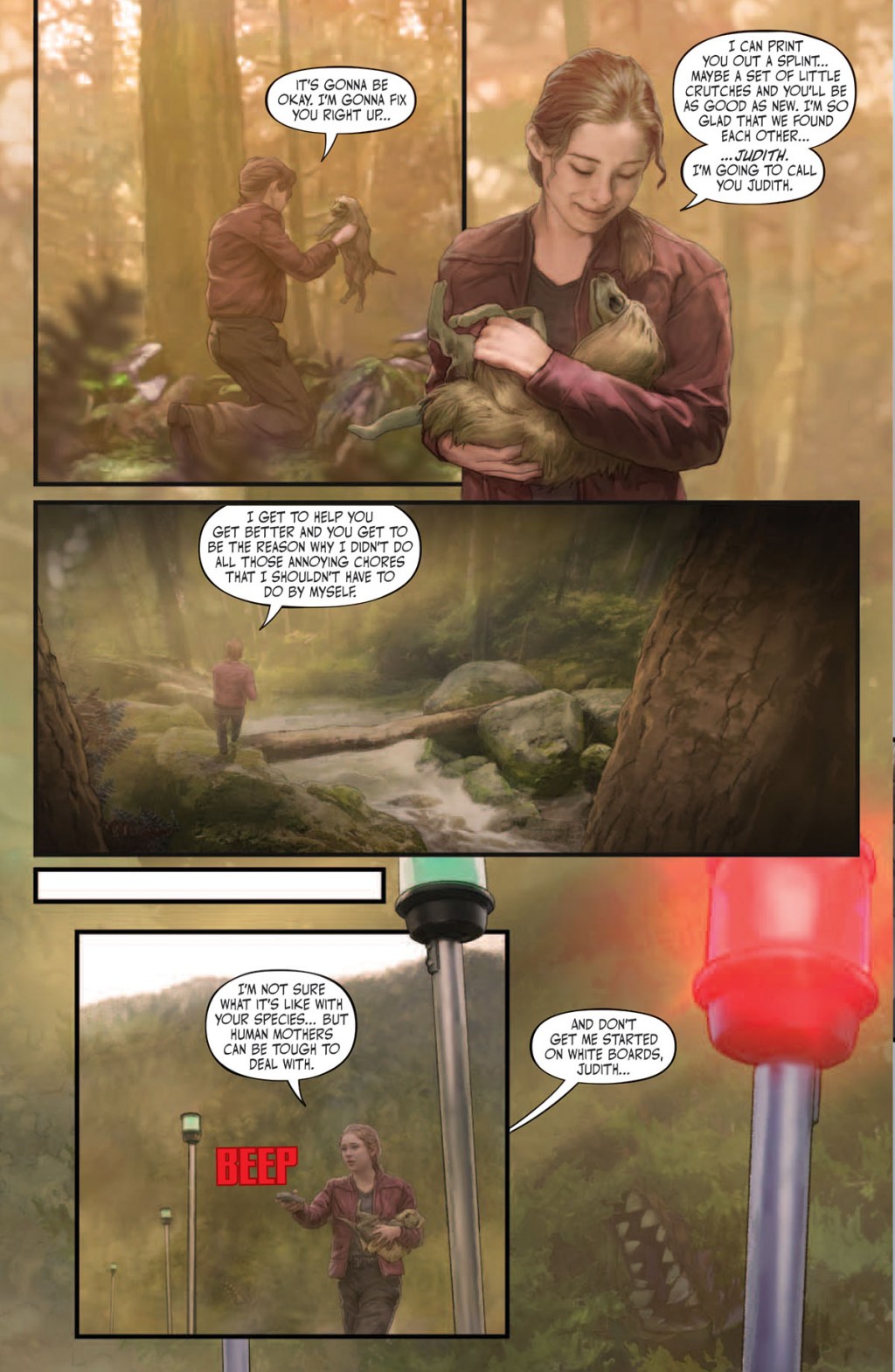 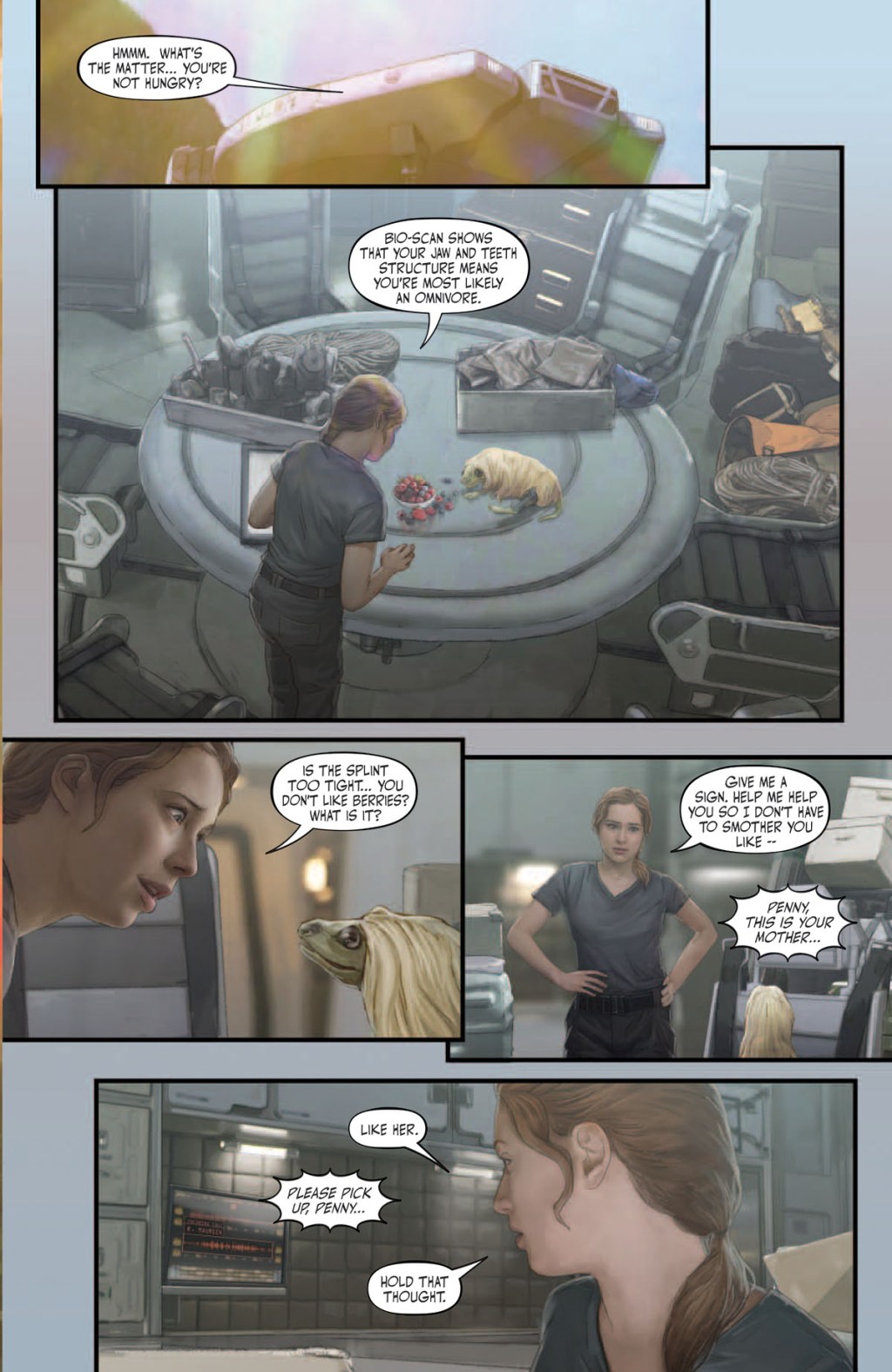 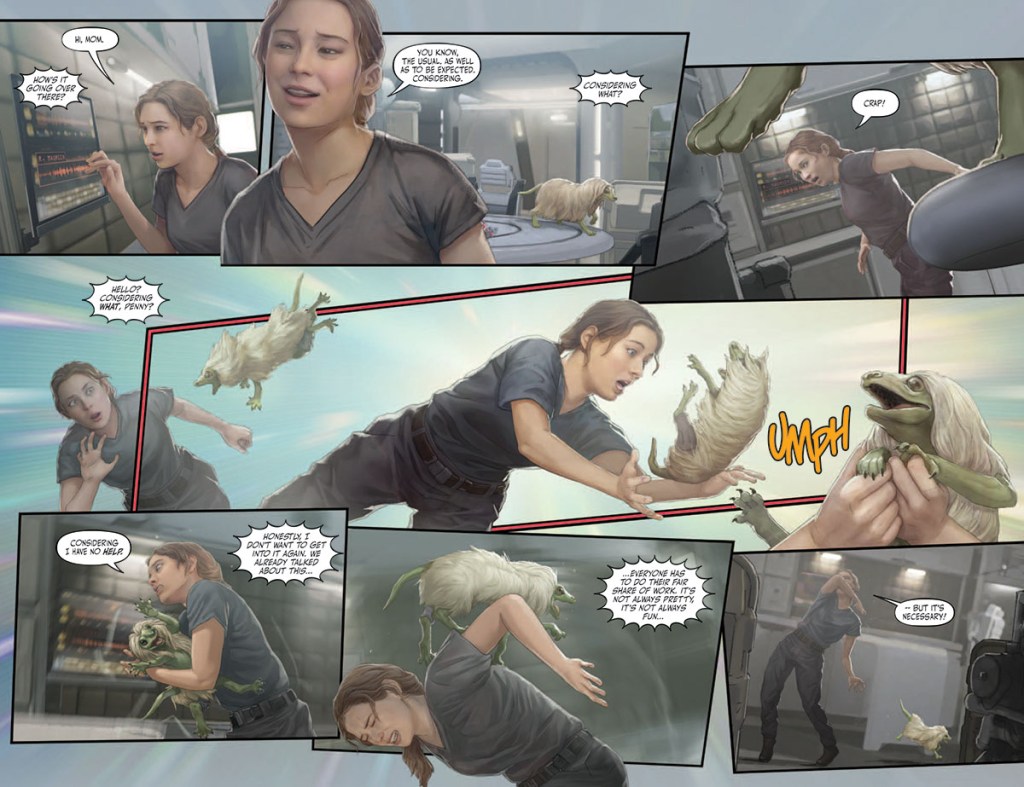 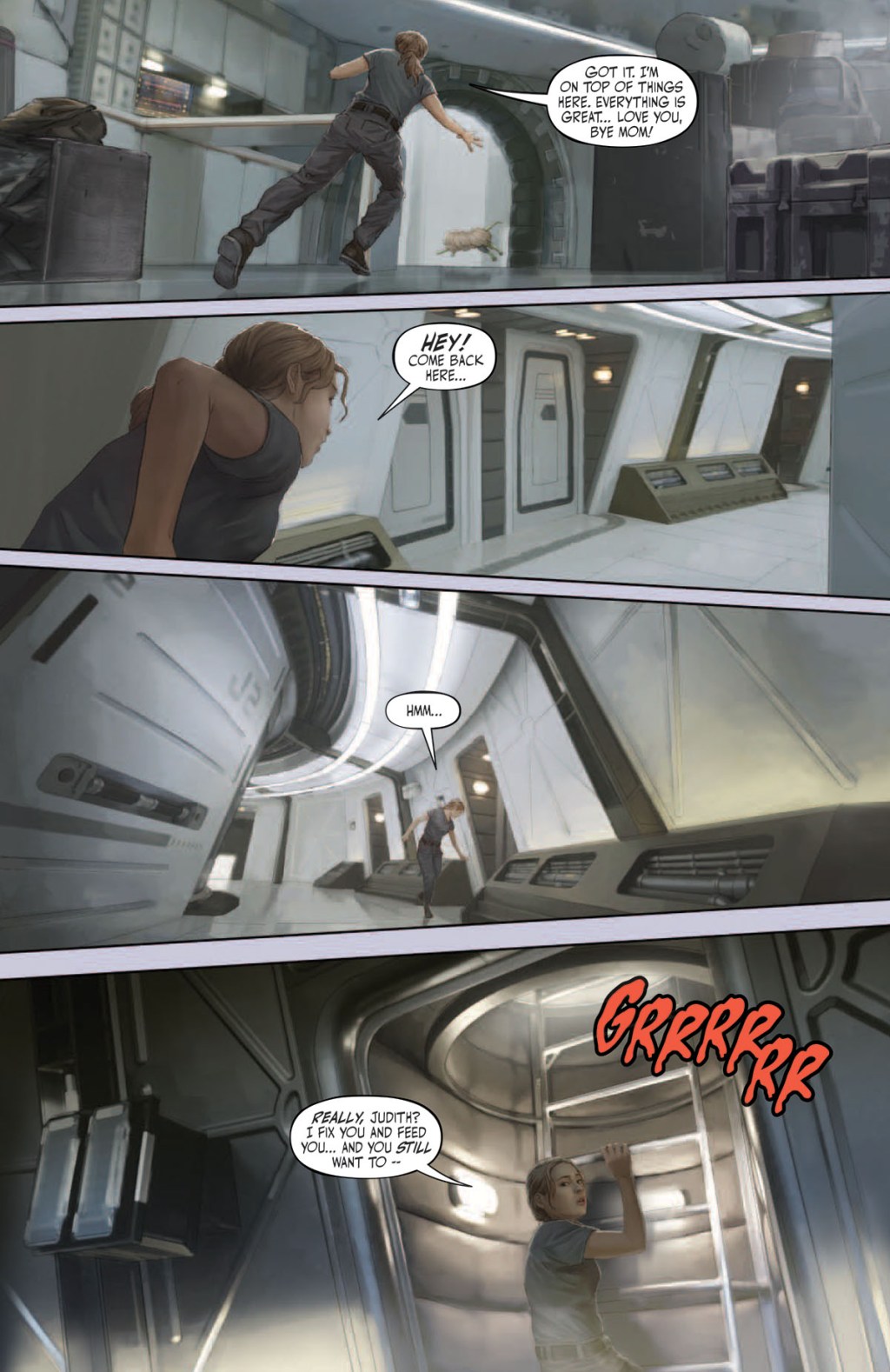 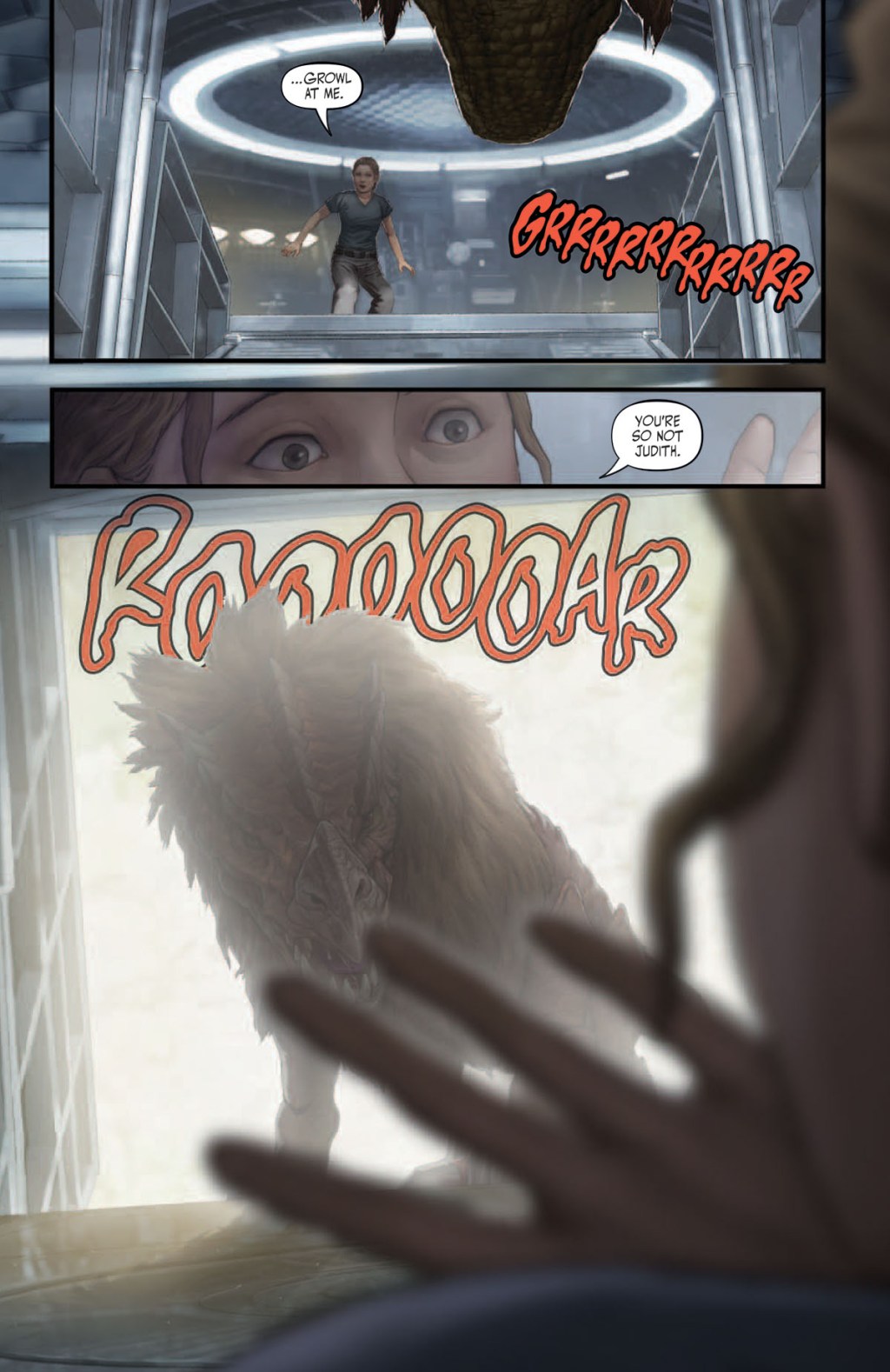