Actress Louisa Moritz — one of Bill Cosby’s sexual assault accusers — died last week, The Hollywood Reporter can confirm. The star reportedly died of natural causes related to her heart. She was 72.

Moritz was best known for her role as Rose in the 1975 film One Flew Over the Cuckoo’s Nest, in which she starred alongside Jack Nicholson. She also appeared in the 1978 Cheech and Chong pic Up in Smoke, as well as on a handful of television shows in the ’70s and ’80s.

Years later, Moritz made headlines in 2015 when she joined the myriad of women who accused Cosby of sexual assault. For her part, the actress claimed that the comedian forced her to participate in oral sex in a dressing room during a Tonight Show appearance in 1971.

Moritz later filed a lawsuit against Cosby. The suit will continue despite her death.

“Louisa Moritz was a brave woman who stood up against a powerful Hollywood icon, Bill Cosby, in an effort to restore her good name and reputation, after he publicly branded her a liar when she made public her allegations of sexual abuse and assault by Mr. Cosby. Ms. Moritz was one of seven women who sued Bill Cosby for defamation. Despite her death, her claim against Mr. Cosby will continue in a federal court in Massachusetts. We look forward to a resolution of the case that will establish that Louisa was a ‘truth teller,’ so that her legacy will live forever untarnished,” said Moritz’s attorney Joseph Cammarata. 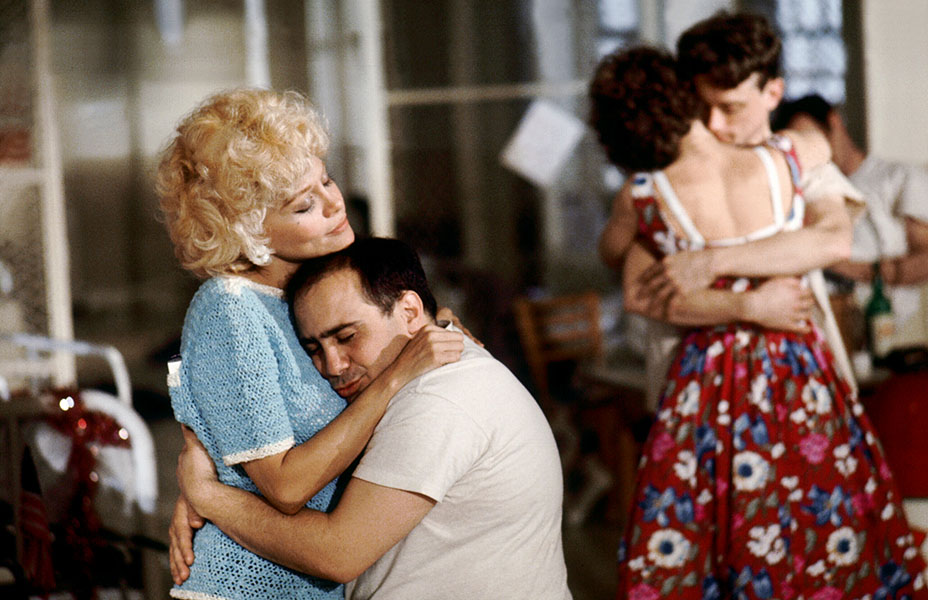 Added Edward Lozzi, Moritz’s longtime publicist and friend: “Louisa Moritz was so full of life, talent, and she was a genius with a sixth sense for making money. Her parties in Mt. Olympus in the 1980s were wild and most popular with actors, producers, models, makeup artists, set directors, stuntmen…all of the categories. Her support of the Motion Picture Home and animal rights groups was heavy. Her hundreds of TV and film roles will keep her memory alive with her fans forever. Her support of other women who accused Bill Cosby of rape will keep her with us for years to come.”

Following her acting career, Moritz — who was born in Havana, Cuba, but moved to the U.S. in the 1950s to escape political upheaval — obtained her real estate license and became a Los Angeles-area real estate agent.

Funeral arrangements and memorial service plans have yet to be announced.