A new movie centering on the life and career of Marlon Brando is in the works, The Hollywood Reporter has learned exclusively.

Brian Oliver’s New Republic Pictures has optioned George Englund’s memoir, The Way It’s Never Been Done Before, as the basis for a biopic on the two-time Oscar-winning actor, as captured by Brando’s longtime friend and former director.

Brando — who is considered one of the greatest actors in history and widely credited with bringing a gritty realism to stage and film acting — earned his first of eight Oscar nominations in the 1951 adaptation of A Streetcar Named Desire. He won his first Oscar in 1954 for On the Waterfront and his second in 1972 for The Godfather. Brando died in 2004.

Englund first befriended the actor in the 1950s and went on to run Brando’s production company and direct him in the 1963 film The Ugly American. The two remained close friends for nearly 50 years, with Englund supporting the actor through the trial of his son Christian Brando and suicide of daughter Cheyenne. Englund died earlier this year.

“George and Marlon’s friendship spanned five decades and covered all the ups and downs in the actor’s career and personal life,” stated Oliver. “It makes for both an epic portrayal of the greatest actor ever to grace the silver screen and an intimate story of two men with an almost brotherly bond.”

Oliver — who co-founded Cross Creek Pictures, where he worked on Black Swan, The Ides of March, The Woman in Black, plus recent releases American Made and Roman J. Israel, Esq. — and John Hilary Shepherd will produce for the recently founded New Republic Pictures. Established this past spring, New Republic aims to make thought-provoking commercial films in a filmmaker-friendly environment. Oliver’s upcoming projects include Todd Field’s Creed of Violence, starring Leonardo DiCaprio; the spec script Green Rush; and a feature version of the sci-fi short Rise. 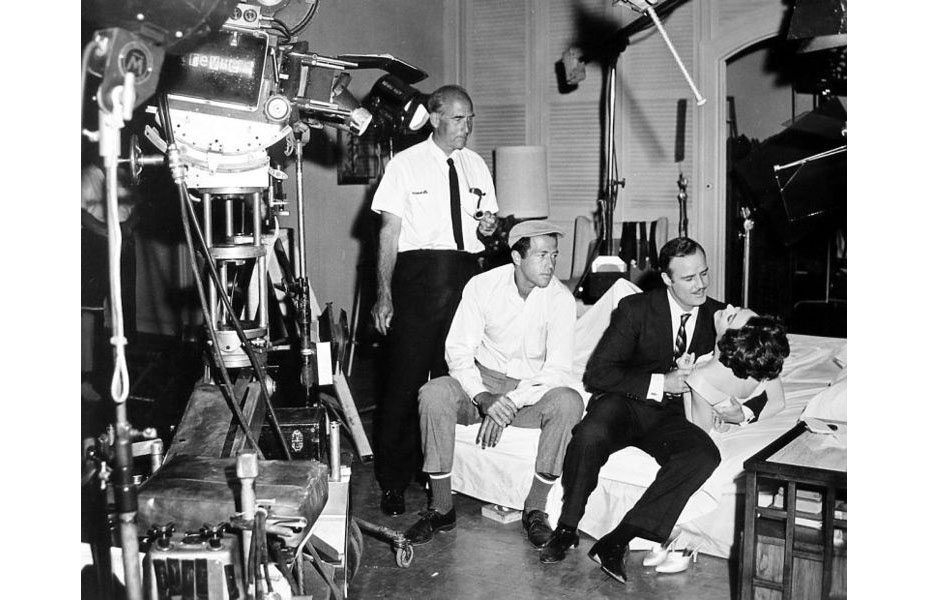