Girls Inc. is launching its second virtual event amid the COVID-19 pandemic, this time mounting a film festival with Marsai Martin on board to serve as an executive producer.

The ticketed fest — scheduled for June 13 at 4 p.m. PST — will feature live and pre-taped appearances and showcase a series of short films featuring “an inspiring group of girls and young women who represent a new generation of leaders and change,” per the organization. The films set to screen come from leading female directors and will feature Girls Inc. members.

The event marks the first time Girls Inc. is launching a film festival and it brings Martin back into the fold after the young star participated in the last virtual event held in December. That program featured Tina Fey, Hillary Clinton, Gloria and Emily Estefan, Tamron Hall, Universal Studio Group chairman Pearlena Igbokwe, actress and activist Jameela Jamil, gymnast Simone Biles, and others.

Girls Inc.’s president and CEO Stephanie Hull says the org is “thrilled” to partner with Martin on the event. “Marsai is a trailblazer and powerhouse who is using her platform to open doors of opportunity for young girls and people of color. She leads by example and inspires girls everywhere to believe in their dreams and see no limit to their potential. Marsai is an incredible champion of our work, and we are grateful for her support,” she praises.

Hull says the larger goal of Girls Inc. is to help girls reach their full potential and that means “centering their voices and listening to what they have to say,” something that can be accomplished through sharing stories like those that will be presented during the fest. “Through the Girls Inc. Film Festival, we will showcase short films featuring an inspiring group of girls and young women who represent a new generation of leaders and change-makers. Girls Inc. believes girls have the right to express themselves with originality and enthusiasm. We are working towards a society in which every girl’s story has a place.”

More information can be found here. The event is being produced by Erich Bergen and Marc Johnston for 6W Entertainment. 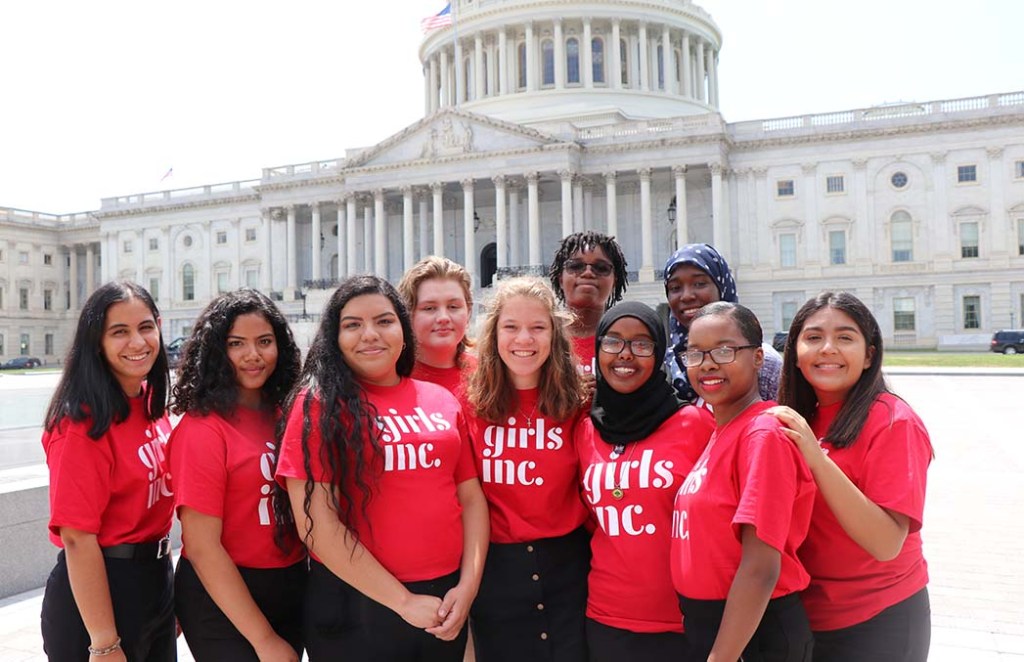