I can’t even remember not knowing Martin. I first saw him on Mission: Impossible years ago, and then we met at the Actors Studio. I became a member in ’67, and he was a member before that. Some enormous number of people auditioned the year that he did, like 1,500 or 2,000, and only he and Steve McQueen were accepted.

As an actor, he had a real sense of reality — he never seemed to be acting; he was just always one with the character he was playing — something that I got to know better and more deeply when I eventually worked with him [on the 2008 film Lovely, Still]. When you look into the eyes of another actor and you see that he’s totally there — that he’s not running his lines in his head, he’s just completely in the moment — it’s a rare thing, and he had it. It felt like we were jazz musicians, improvising and riffing together.

He was a great actor — and I don’t say that lightly or about many actors — and his work will be admired forever, for as long as there’s an acting profession. But I think his legacy also will be carried on in all of the people who were exposed to him and learned so much from him at the Actors Studio, where he was the artistic director for the West Coast and gave his time and his wisdom and his understanding of the craft of the actor every week, year in and year out. I don’t know what we’re going to do without him, because he was the soul of the Actors Studio.

Oscar-winning actress Burstyn is artistic director of the Actors Studio in New York. 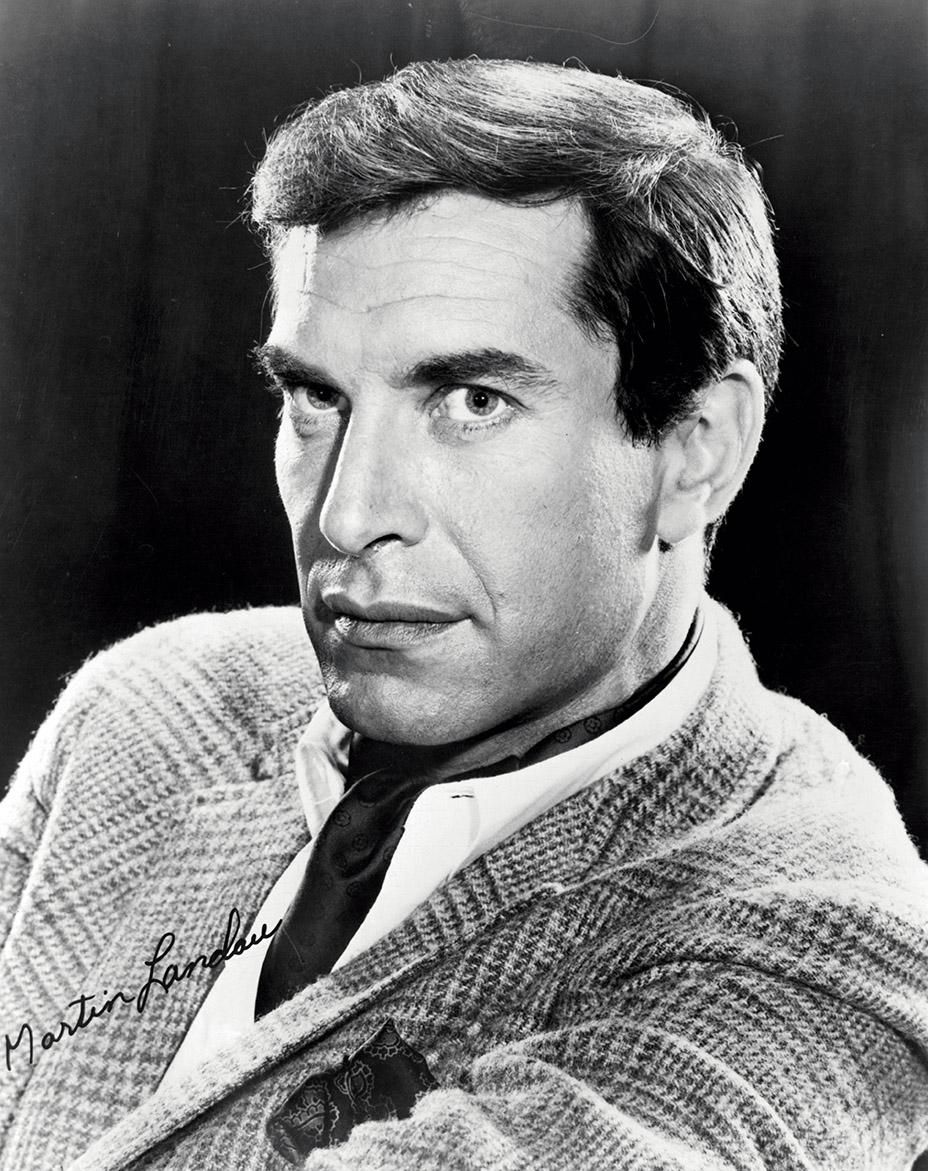