Marvel Made: Paragon Collection may be one of the most impressive offerings this holiday season but there is only a week left to get in on the action.

Marvel Entertainment has partnered with ReedPop to launch the Marvel Made: Paragon Collection, a line created to celebrate some of its seminal works. In this inaugural case, work from Chris Claremont, one of the most important writers in Marvel’s history, is being celebrated. Claremont guided X-Men from a fringe bi-monthly book in 1975 to the company’s top-selling comic, major franchise and spinoff generator by the time he left in 1991, giving him unparalleled authorship in the company’s history.

Marvel Made is Marvel’s made-to-order prestige product that is designed to go directly to its superfans. The company plans on producing a limited number of copies and the book bundle will only be produced if it hits at least 1,200 pre-orders by Dec. 4.

Claremont’s original Days of Future Past notes and script and a commentary by Claremont on the issue will also be featured. Other extras include limited edition lithographs from Larocca, Phil Noto, Art Adams and Marcos Martin plus variant covers by Oliver Coipel.

Though Dark Phoenix and Days of Future Past have been reprinted and published in trades several times over the years, the collection amounts to a greatest hits package with gold-gilded pages that is swaddled in a faux-leather hardcover in a high-end slipcase. Each of them is signed by Claremont, who also pens one of four classic X-Men quotes such as “Welcome to the X-Men, hope you survive the experience.”

Marvel’s Premier Bundle will be sold for $199 (plus tax and shipping). Though it won’t be sold anywhere, it is available to order on MarvelMade.net and will ship fastball special-style in March 2021.

Check out the prototype set below: 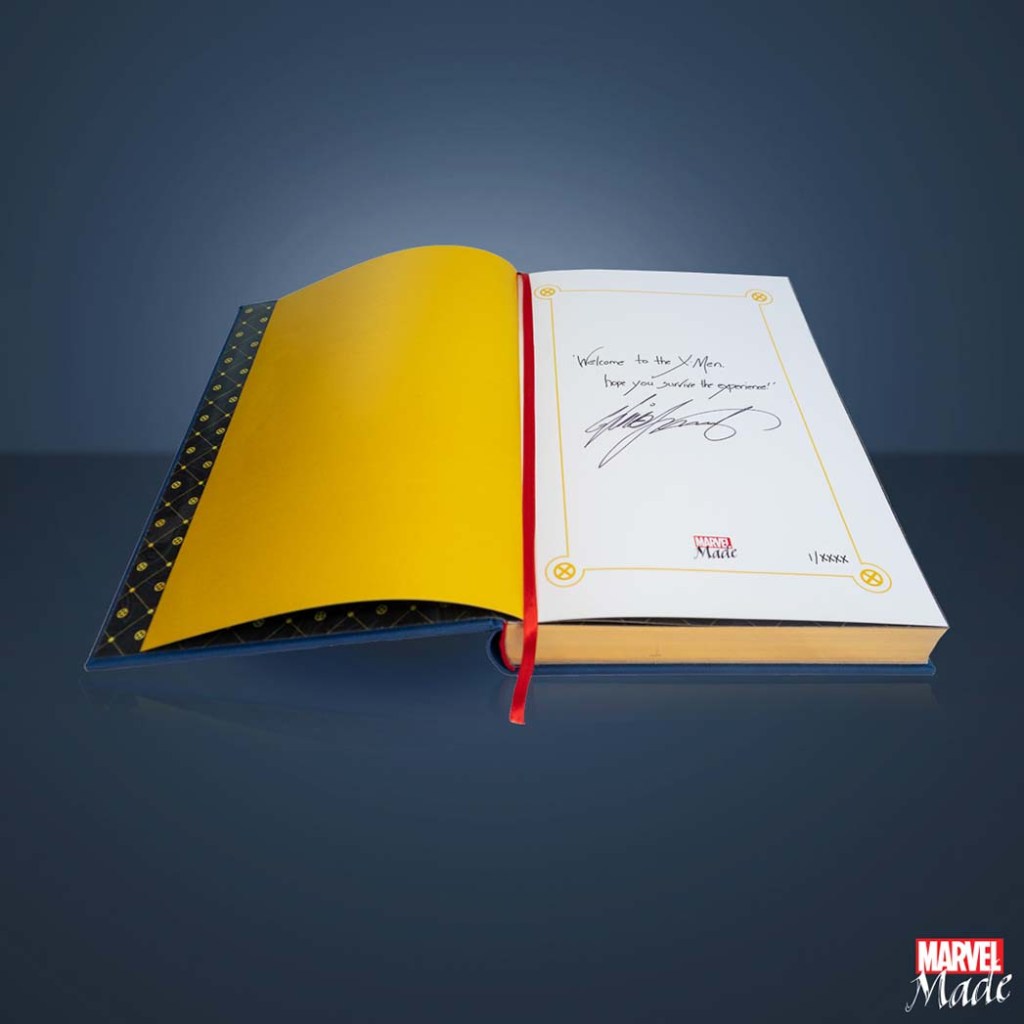 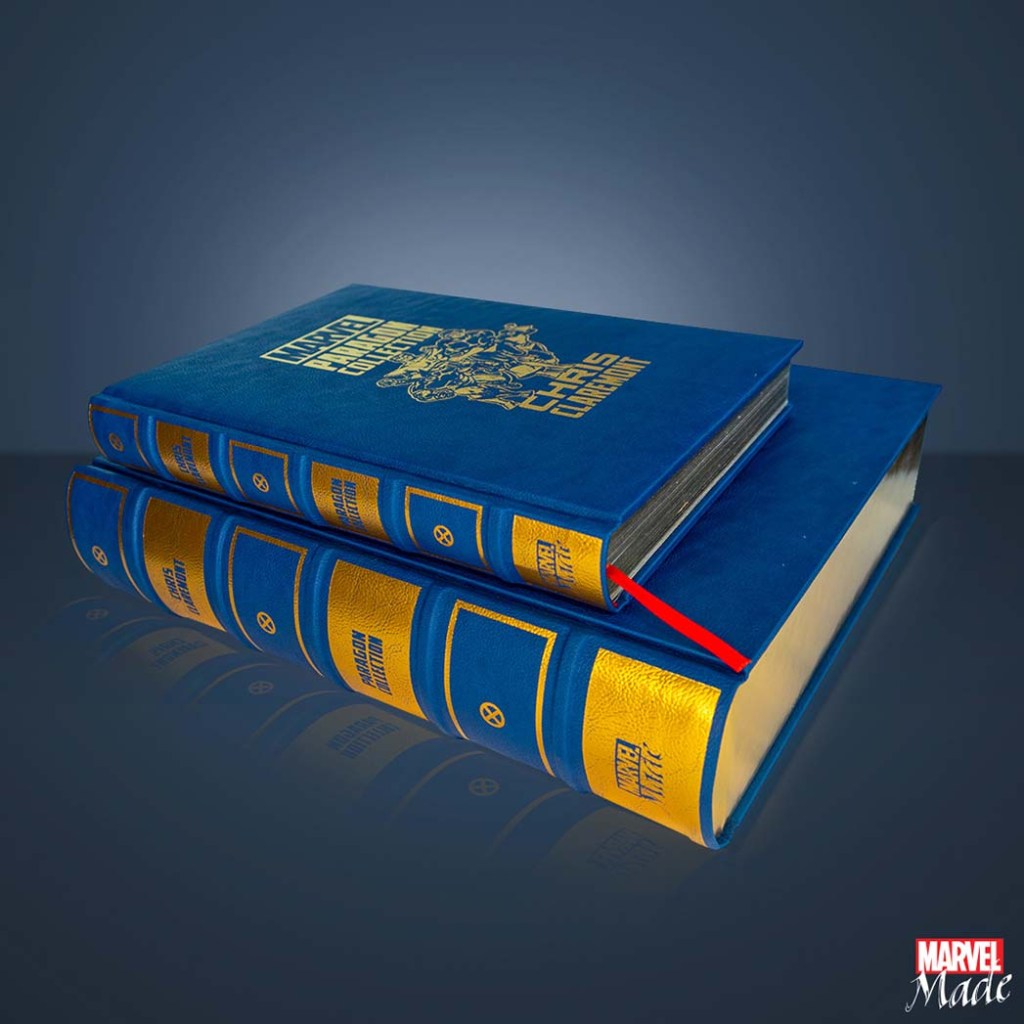 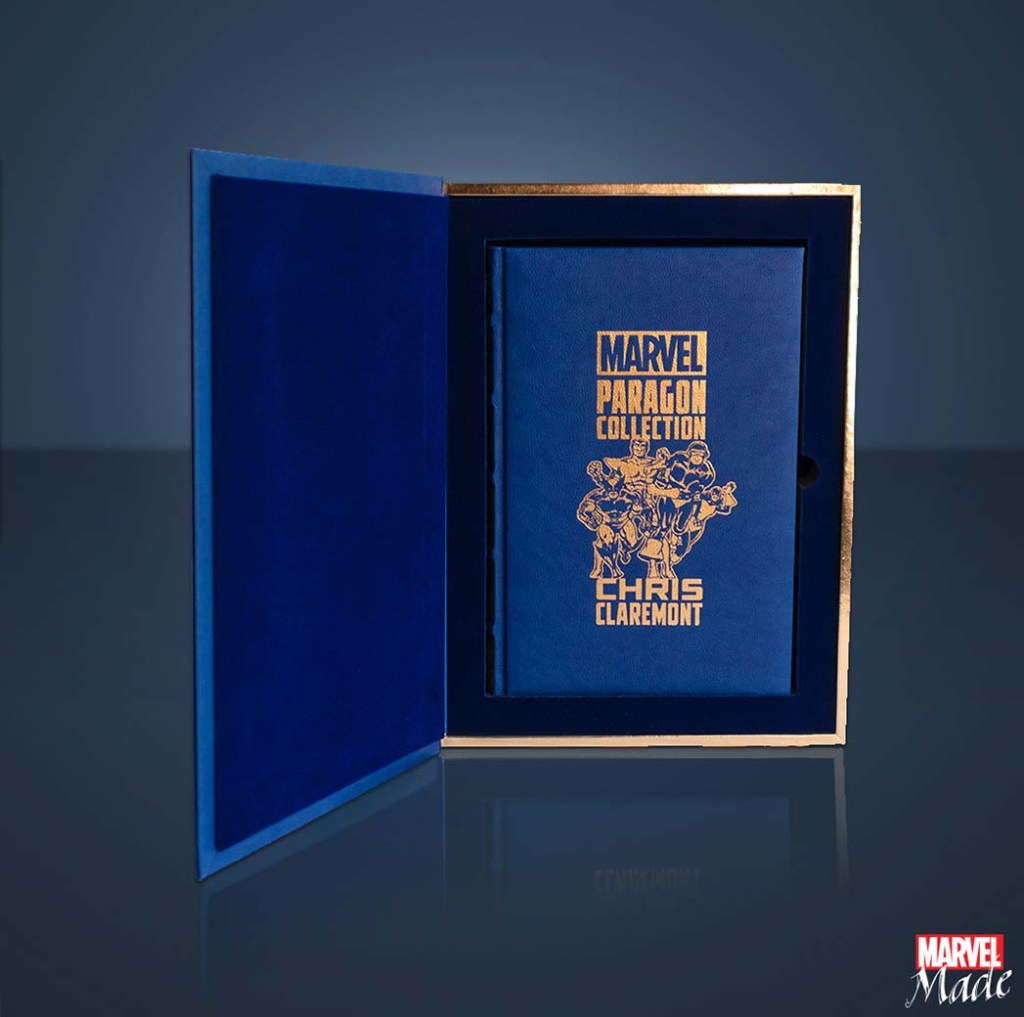 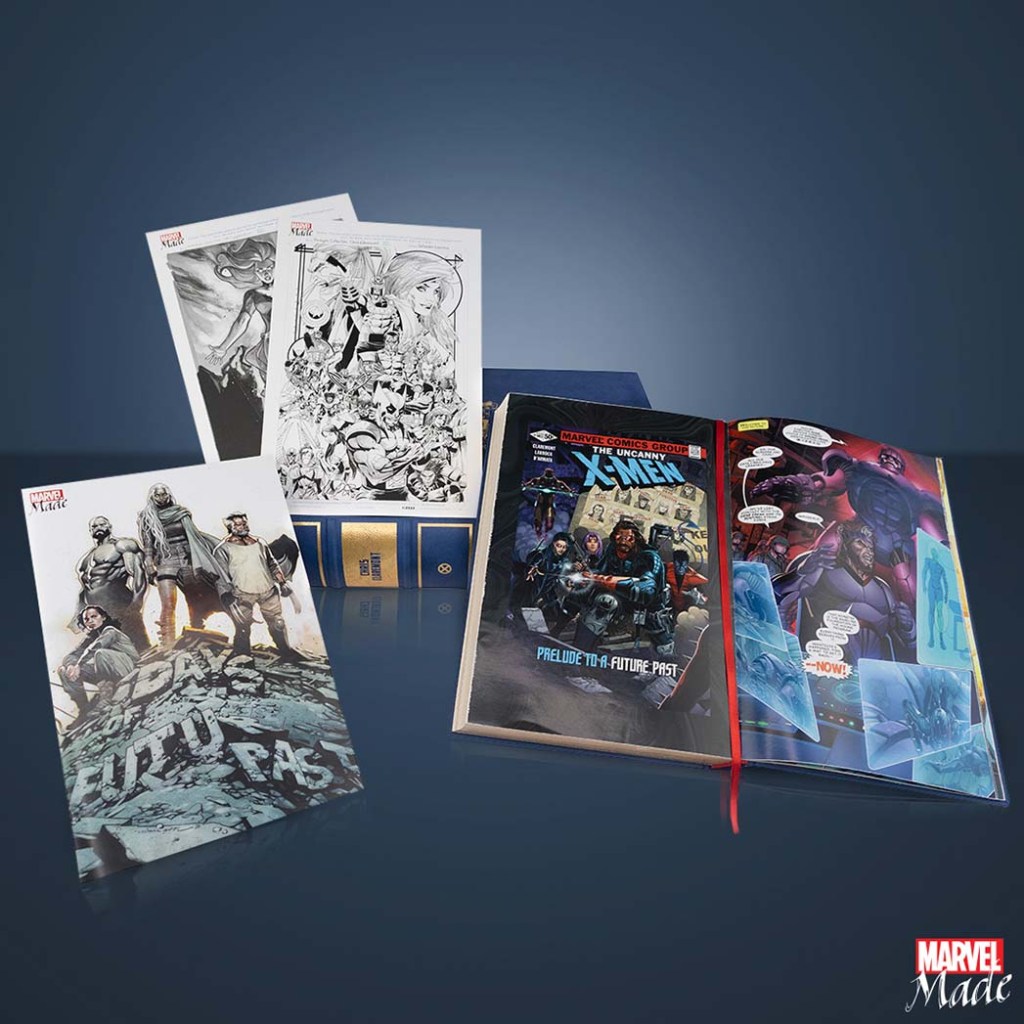