In a surprise move Friday, Marvel Entertainment announced that C.B. Cebulski has been named the new editor-in-chief of its comic book line, replacing Axel Alonso, who had served in that position since 2011.

Cebulski has spent recent years headquartered in Shanghai, negotiating publishing deals with Japan, China and South Korea for Marvel. Speaking to the New York Times, he described his new role as “an honor,” adding, “I’m blown away by the opportunity.” He was previously the company’s SVP of Creative & Creator Development and international brand manager following stints as an editor and writer for Marvel.

Marvel describes Alonso’s departure from the company as a mutual decision, but it should be noted that his tenure as editor-in-chief coincided with a dip in Marvel’s comic book sales, culminating in the recent Legacy relaunch that has both underwhelmed fans and underperformed in terms of sales numbers. The shakeup also comes as superstar writer Brian Michael Bendis left Marvel for DC earlier this month.

In a statement, Marvel President Dan Buckley said, “C.B. is one of the most well known, liked and respected editors and personalities in the comics industry.  He has a keen understanding of the Marvel brand, and knows the importance of publishing within the larger Marvel ecosystem.”

Possibly hinting at new directions for the company’s publishing program, Buckley continued, “As our characters continue to reach unprecedented levels of global popularity, we need to ensure our core comic business sets the standard with fresh and compelling graphic storytelling that excites both our longtime fan base and new fans. Marvel has set a high bar for superhero stories for over 75 years, and we believe C.B. is perfectly positioned to take Marvel Comics to new heights.” 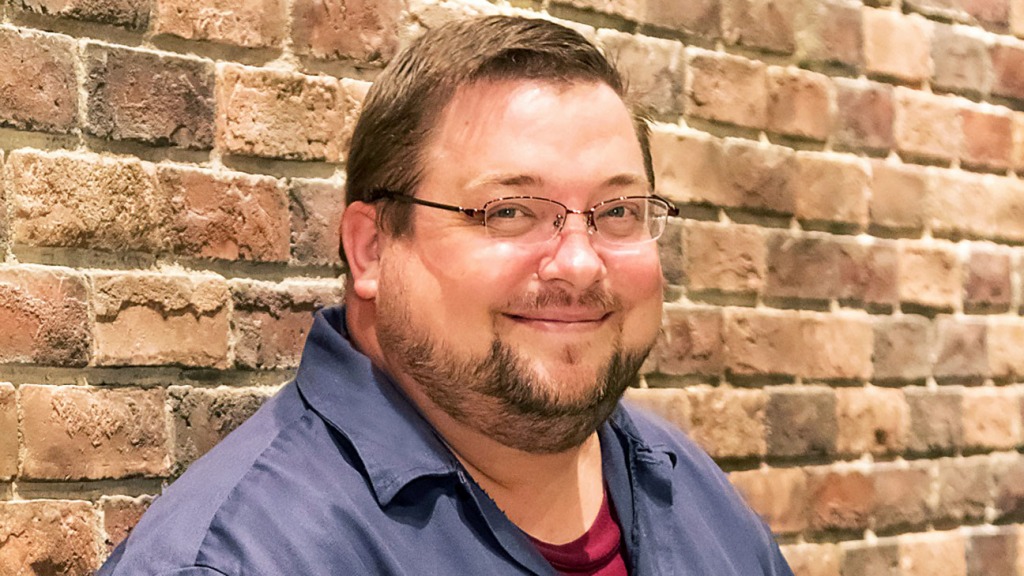