Marvel Studios’ Avengers: Infinity War is expected to hit like a pavement-buckling Hulk smash on April 27, but those unwilling to wait that long for Earth’s Mightiest Heroes to reassemble can get an early taste of the Thanos-thwarting action in Marvel’s current stable of video games.

Marvel is adding a number of updates to its video games, following its rollout focused on February’s Black Panther, which brought content inspired by the Ryan Coogler blockbuster to LEGO Marvel Super Heroes 2, Contest of Champions, Future Fight and Avengers Academy. In addition to those four games, Spider-Man Unlimited, Puzzle Quest and Strike Force will also receive Avengers updates, featuring everything from costumes and characters to locations and quests inspired by Infinity War.

Rosemann also suggests the updates won’t simply slather the existing games with a pretty Infinity War paint job, describing them as “unique activations that celebrate the play style of each game, delivering that authentic Marvel mix of action, humor and drama.” LEGO Marvel Super Heroes 2 fans, for example, will get to kick brick in a brand new level, while Spider-Man Unlimited’s players will face Thanos in a bonus boss battle.

Here’s the full breakdown of Avengers: Infinity War events and the dates they go live. 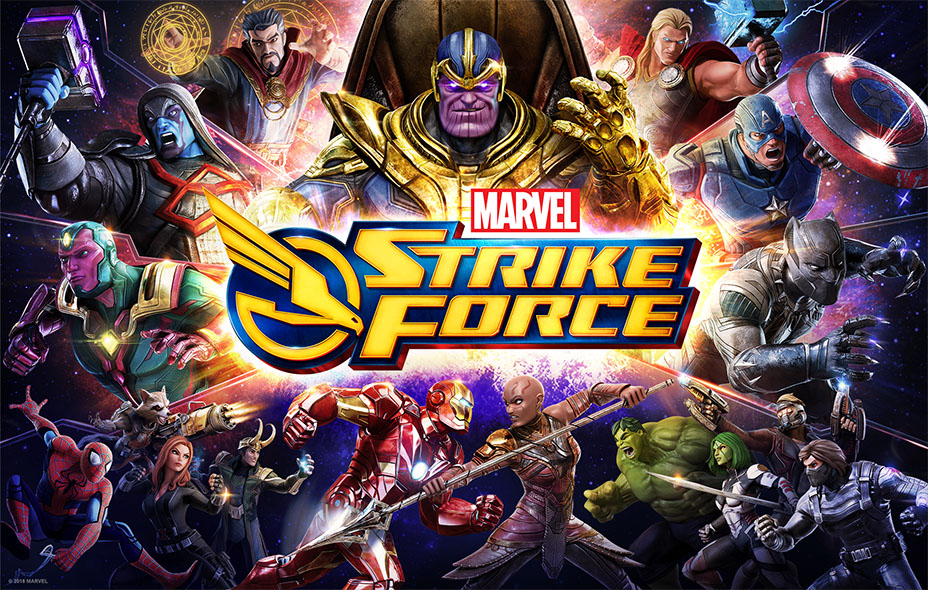