Some classic DC Comics covers are getting the toy treatment just in time for San Diego Comic-Con, courtesy of Mattel.

Exclusive toys are one of the hallmarks of Comic-Con, which runs July 19-22. Fans line up by the thousands for these exclusive offerings from plaything giants Hasbro, Mattel and Lego that will not be available in stores.

The most valuable comic, Action Comics No. 1, is now a Hot Wheel confection as the green sedan and Superman become a diorama that looks like a slabbed copy of the 1938 comic. (As toy collectors know, the original packaging is a major part of the appeal and collectability of SDCC exclusives.)

'She-Hulk' Star Jameela Jamil Clarifies Her Reaction to Fans' Wig Criticism: "I'm on Their Side" 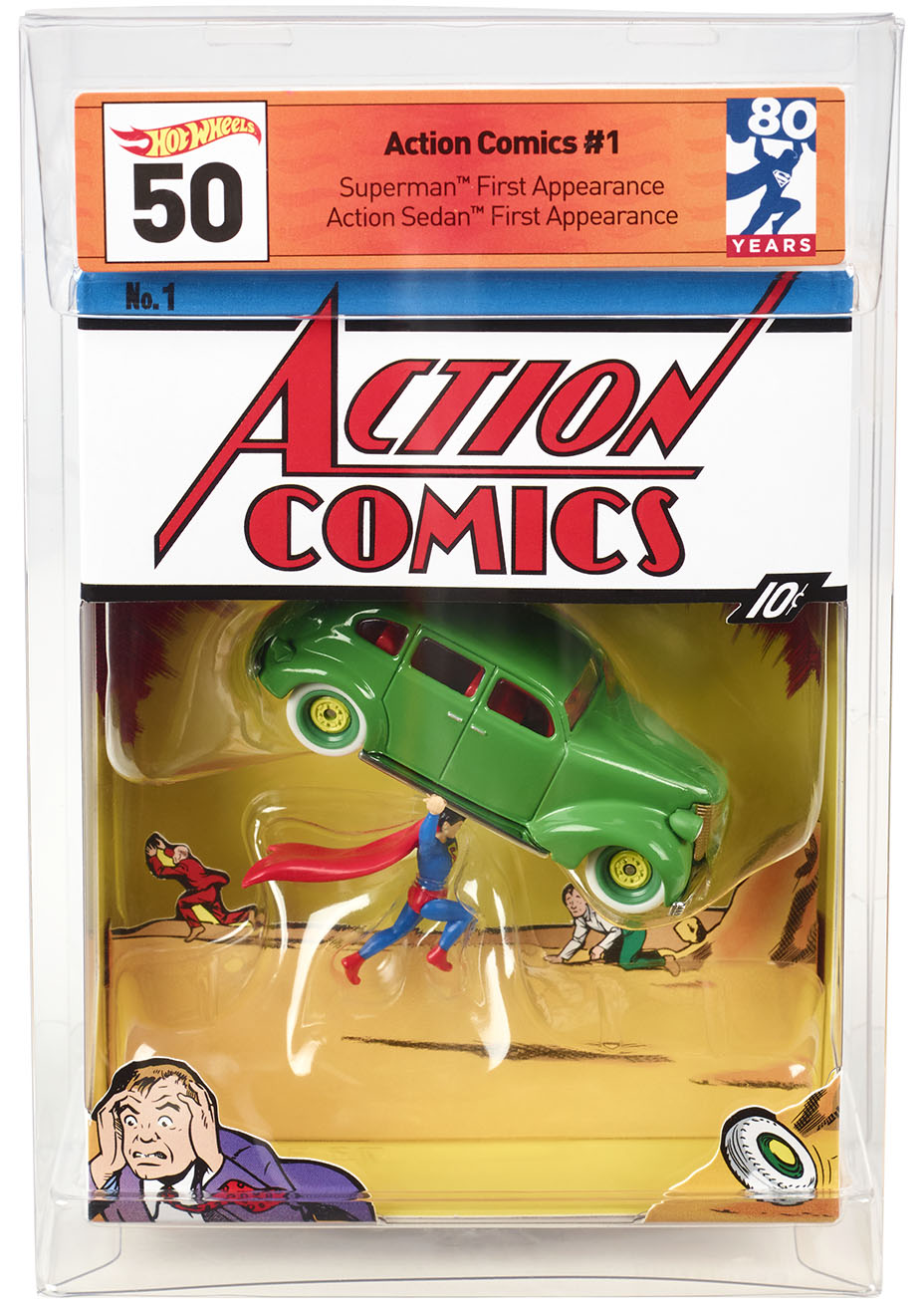 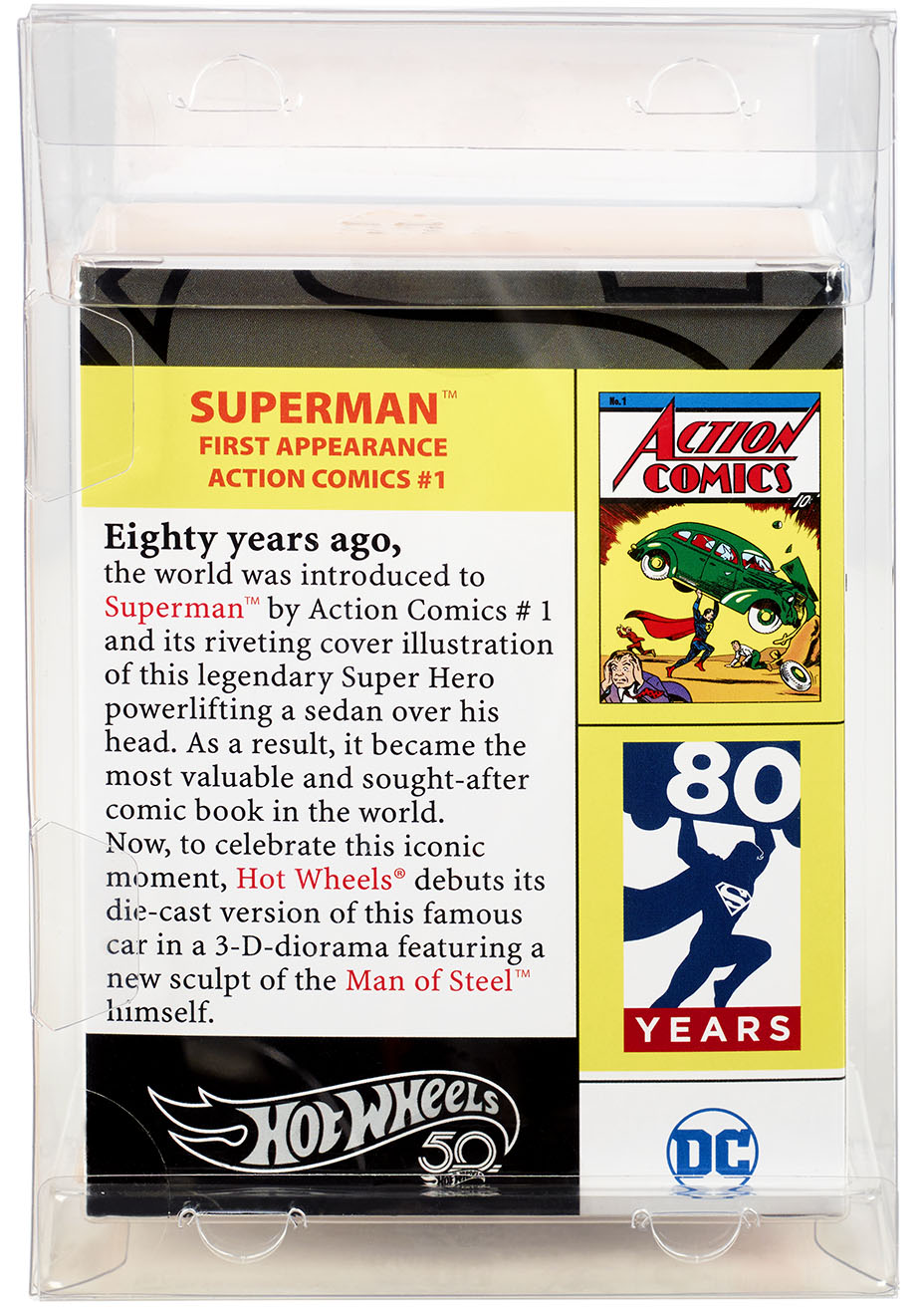 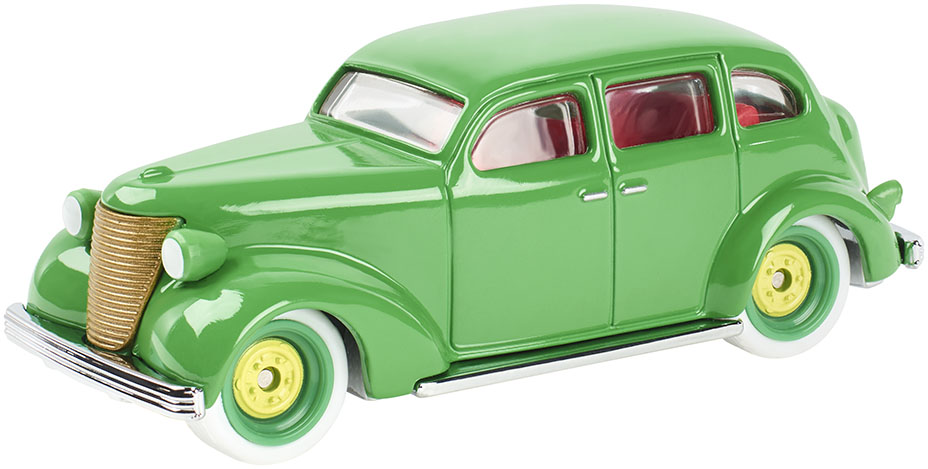 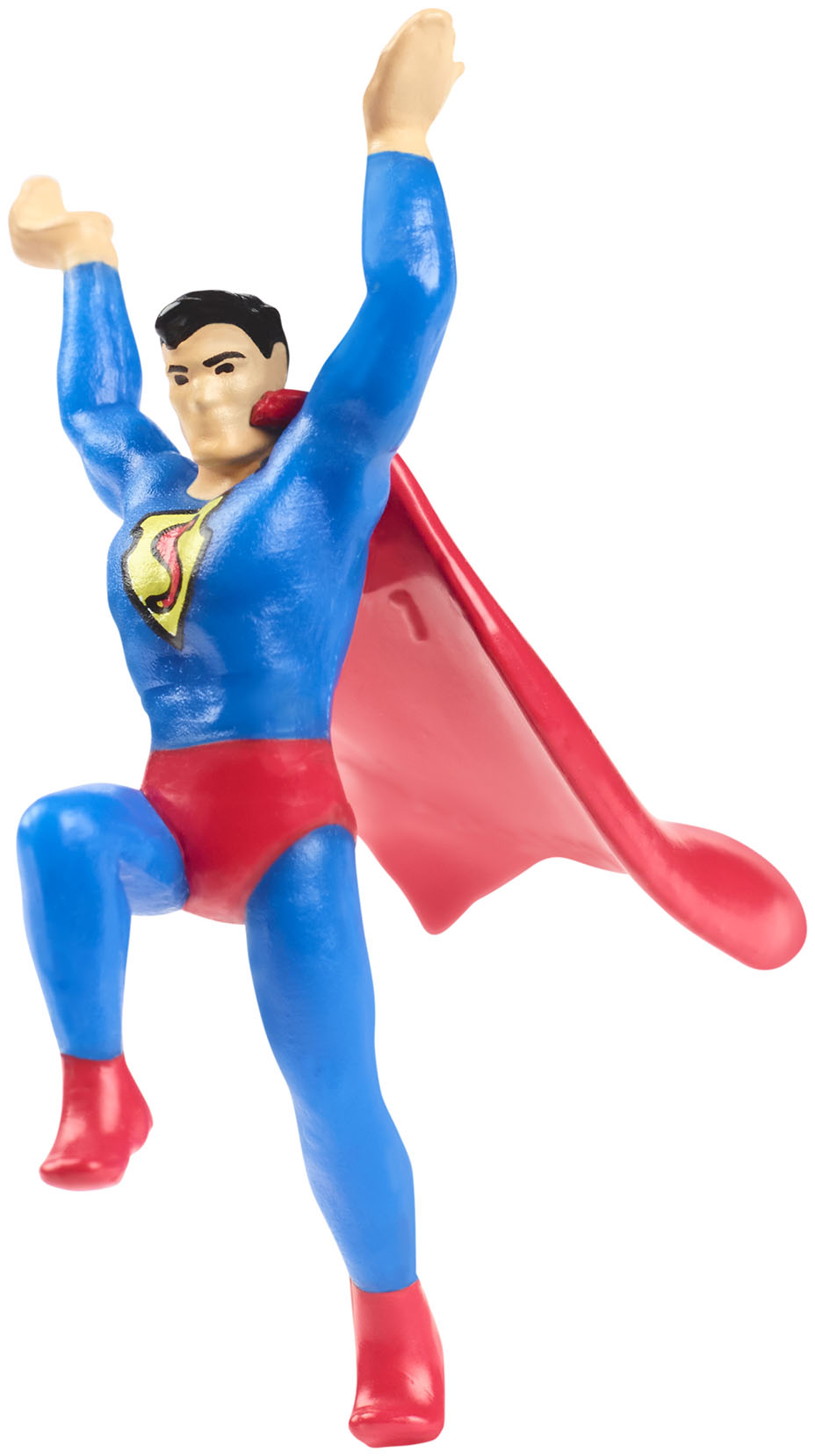 Aquaman will be a major player at this year’s Comic-Con as Warner Bros. and director James Wan host a Hall H panel and unveil the first trailer. Capitalizing on that interest and the upcoming movie, Mattel is showcasing a re-creation of Aquaman No. 35 (from the 1962 comic) which features the underwater breathing hero’s major villains, Ocean Master and Black Manta.

The premium three-pack will have detailed six-inch figures of Aquaman, Ocean Master and Black Manta, all of whom come with 23 points of articulation, retro styling and interchangeable hands for a variety of combat conditions.

Aquaman, in his classic scaled orange and green suit, finds himself trapped between Ocean Master, with his signature cape, mask and a spear weapon, and Black Manta, who comes with three interchangeable, friction-fit eyepieces, a backpack and a harpoon.

Take a closer look at the Aquaman offerings below. 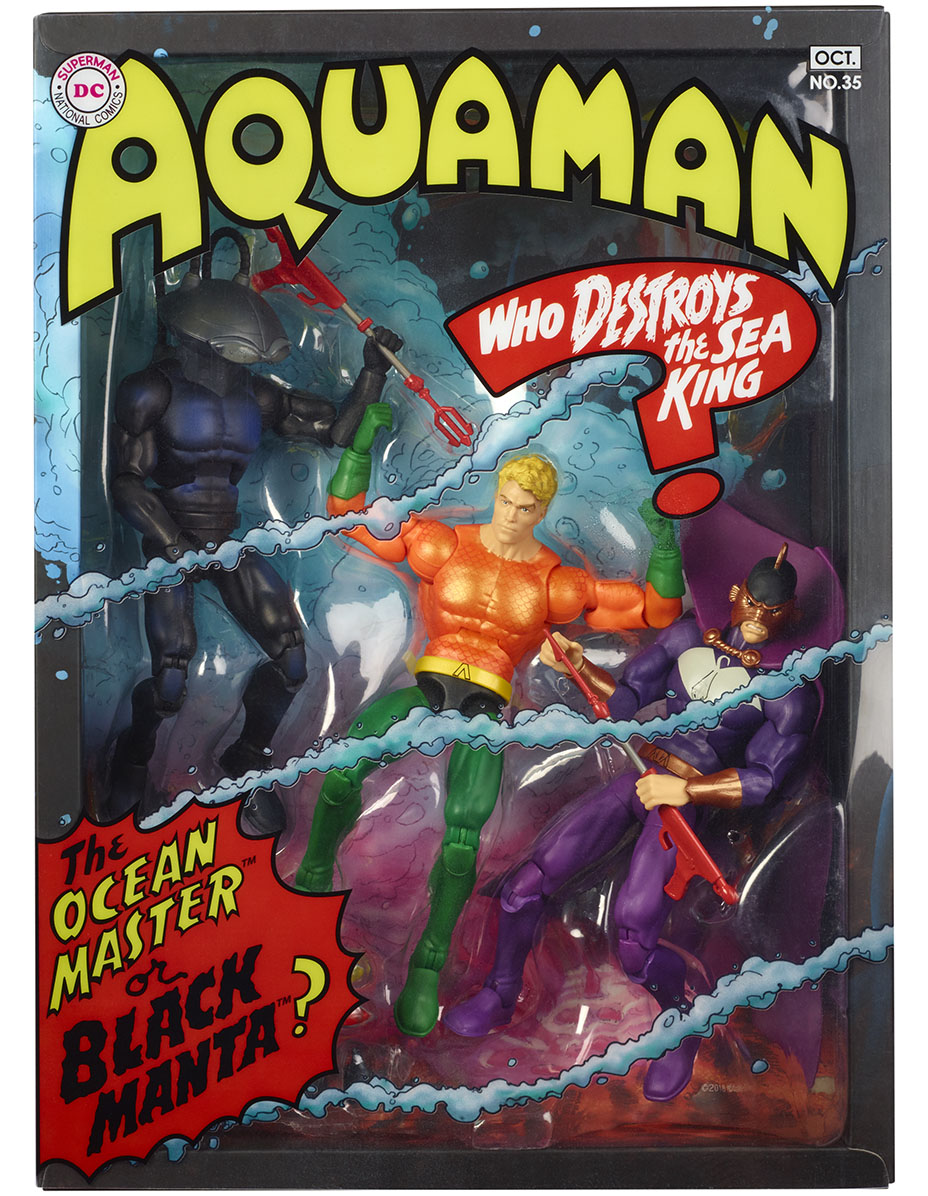 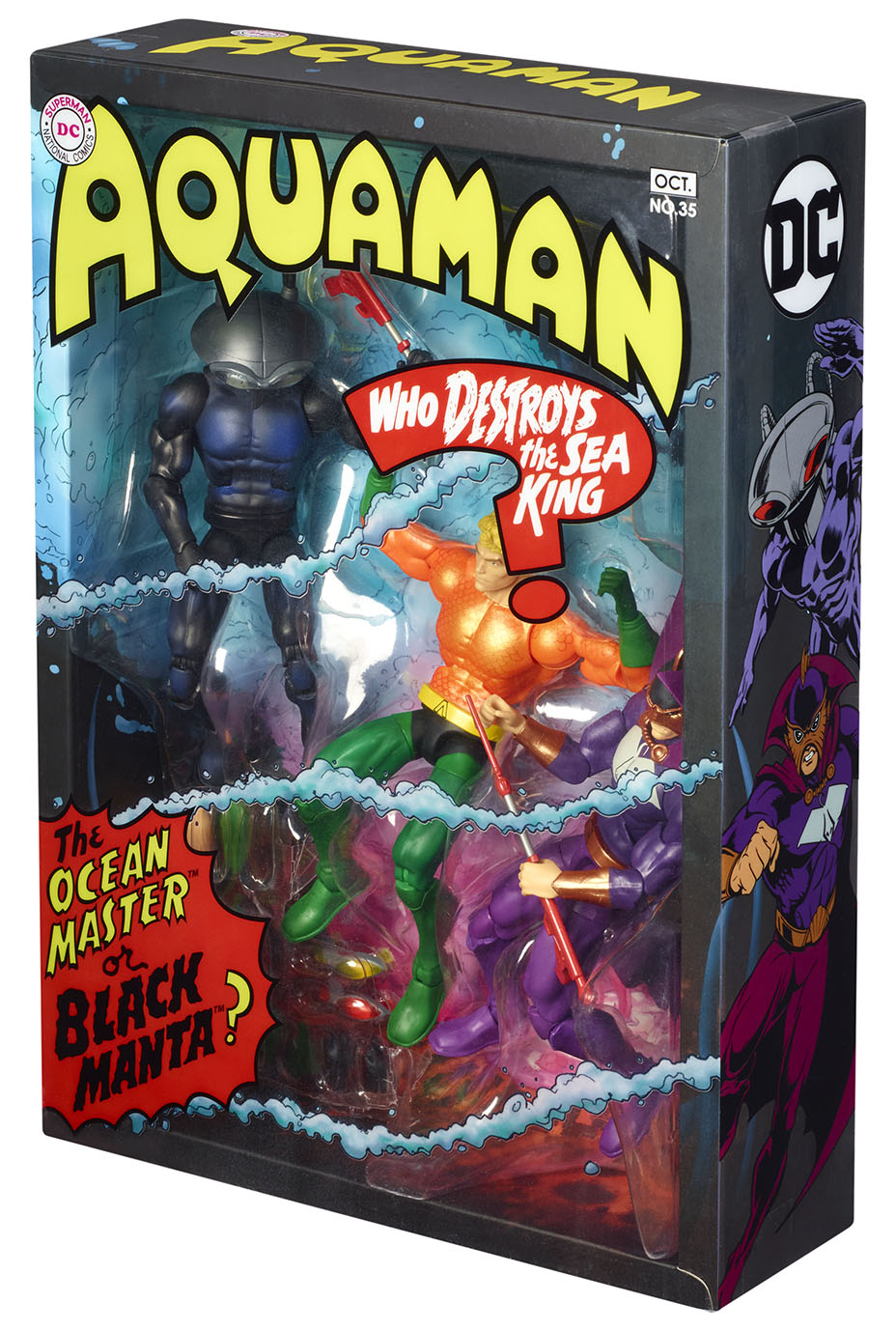 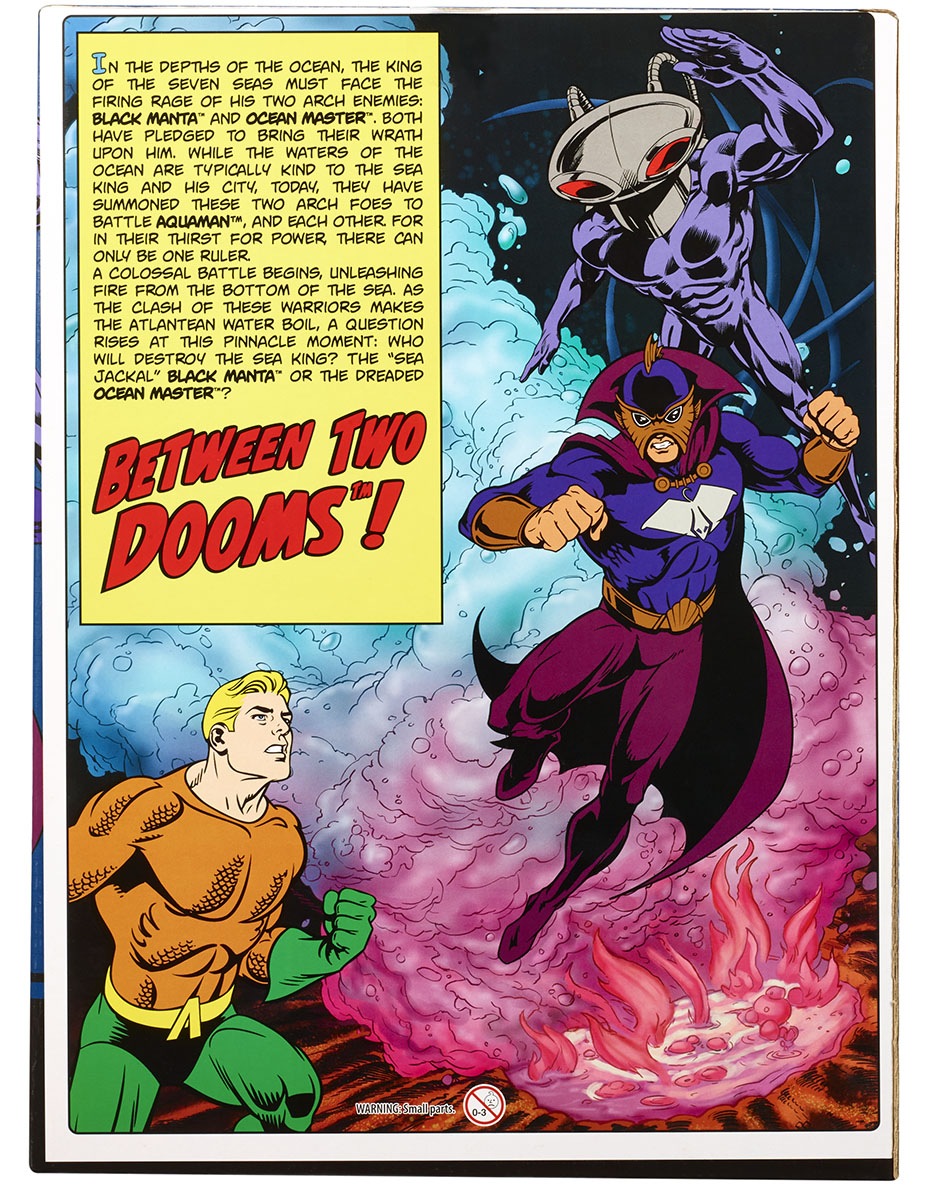 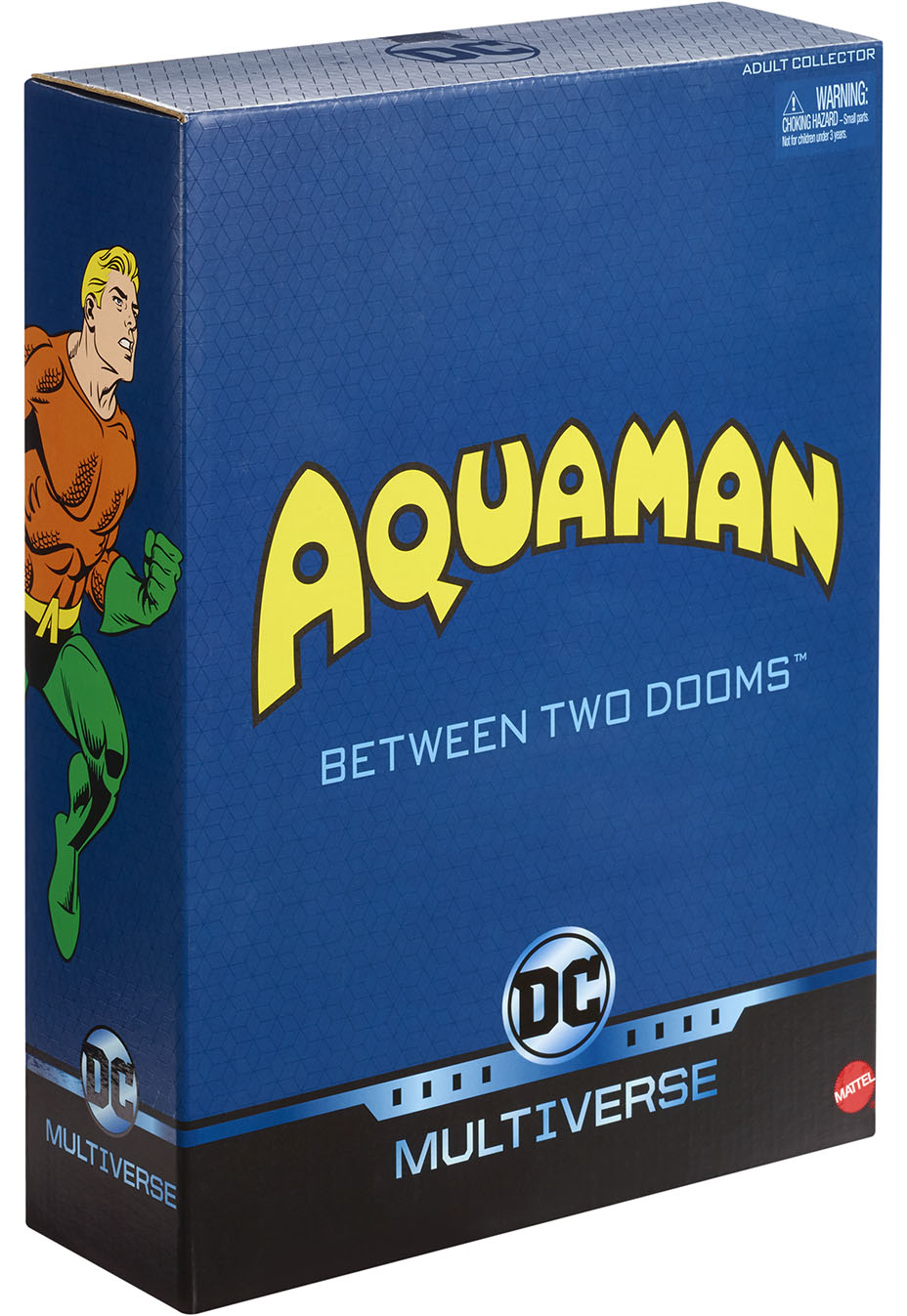