Stepping into the director’s chair gave Meagan Good a new perspective on her acting career.

The Think Like a Man star finished directing her first film last month (now submitted to Sundance), because, as the title states, If Not Now, When?

She was set to act in the project about “four women and sisterhood and the struggles that women go through that never really gets showcased on screen,” but the director fell through. Still wanting to “make this happen,” Good stepped up as co-director and co-producer along with her friend of 21 years, writer and co-star Tamara LaSeon Bass.

Good plays Tyra, who gave birth to her daughter at age 17 and, she says, “Now that she’s older, she’s kind of dealt with a lot of things of just not having her family in her life and not having support.” The character becomes addicted to opioids, so her friends come together to put her into rehab and take care of her daughter. “It was a very heavy character for me,” Good tells The Hollywood Reporter.

The pair directed the first week together, and then Bass was on camera for the next two weeks, meaning Good was alone to direct the cast, which includes Mekia Cox, Laura Regan and Kyle Schmid.

“My first day directing alone, I felt like I was going to throw up,” she says. “It was this massive scene, like a crane and it all had to connect … I was like, ‘How am I going to do this?’ And then it just kind of came to me.”

Since she’s been around film her whole life, she explains, “I may not know exactly like the lingo or the lens, but I know exactly what I want.”

#WCW .. because I love this girl sooo much. My co-director and my sister in this life and the next

Good enjoyed the experience so much that “I feel like I’m cheating on acting by saying this, but I definitely love directing as much as acting, maybe a little bit more sometimes.”

It was the creativity of overseeing the project that she loved: “It was the best experience to come without hair and makeup and just a hat and sweatpants every day and just be creative.”

She adds, “I love working with actors, because we speak the same language.” Good understands the collaboration with the actor, who has their own point of view, and as director she “just think[s] of the other things that maybe they might’ve missed or could add a layer to it.” It’s put her in the mindset of directors she’s worked with on her films (her roster includes the shows Californication and Minority Report and, more recently, Jay Pharoah’s White Famous and Code Black with Marcia Gay Harden and Rob Lowe).

“It’s fun to actually be in the mindset of directors who have talked to me over the years,” she tells THR. “It’s given me a better understanding to read through the lines, and I think greater respect for how hard they work and how they have to be a part of every process, once us actors are gone.” (Good worked with her first female film director at age 14: the “incredible” Kasi Lemmons on Eve’s Bayou, starring Samuel L. Jackson.)

But Good’s acting days aren’t behind her just yet. Her film A Boy. A Girl. A Dream. hit theaters Sept. 14, about a couple that falls in love on the night of the 2016 presidential election; she starred and executive produced. 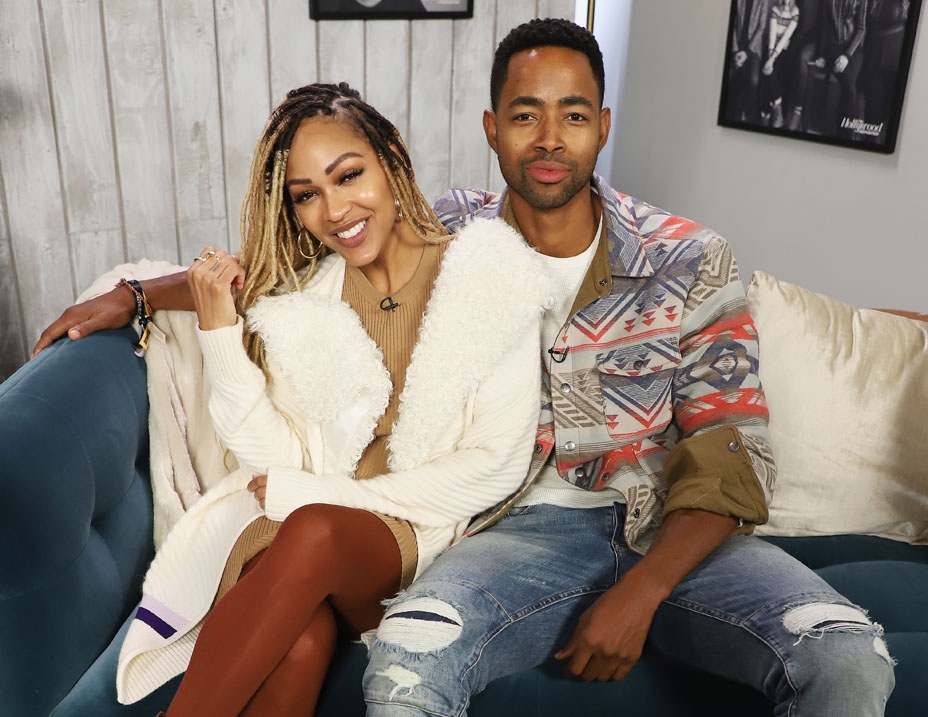 And last year she filmed a thriller with Dennis Quaid called The Intruder, set to release this year. She reunites with Think Like a Man‘s Michael Ealy to play husband and wife in the market for a countryside home. They buy a house from Quaid’s Charlie Peck, but he doesn’t want to leave the property. “It gets pretty crazy as we start to find out things about him,” Good says. “It’s wacky in a great way.”

Next, she’s heading to Africa at the beginning of October to film Monster Hunter, based on the Capcom video game, with Milla Jovovich.

Good is already brainstorming future projects with Bass, saying, “We were really inspired by Peppermint with Jennifer Garner, and I’m definitely wanting to do a vehicle like that.” The filmmaker adds, “I don’t think I’ll ever retire from in front of the camera fully, but when I begin to take a few steps back, it will be directing 100 percent of the time, but for now it’s still going to be directing a lot of the time.”