“Lana just, like, loves Duke,” says film director Nicholas Jarecki. “I think in the same way that we all do.”

Jarecki is referring to chanteuse Lana Del Rey and Duke Nicholson, 20, whose résumé so far boasts one significant credit (as a creepy carny in Jordan Peele’s Us) plus a modeling gig for the cover of Del Rey’s Grammy-nominated album, Norman Fucking Rockwell.

Oh, and Duke is the grandson of Jack Nicholson, 82, who hosted family Thanksgiving this year at his Mulholland Drive compound. “It’s usually pretty small. Me, my Uncle Ray, my Aunt Lorraine, my mom,” Duke explains. On the subject of the health of his grandfather — whose public appearances have grown scarce — Duke assures, “He’s doing great. He’s 100 percent.”

Duke’s mom is Jennifer Nicholson, 56, a fashion designer with a boutique in Ojai. Dad is retired pro surfer Mark Norfleet, 54. (Duke is named after the legendary Hawaiian surfer Duke Kahanamoku.) His parents met at Punahou School in Hawaii, which they attended alongside Barack Obama. His grandmother is Sandra Knight, a retired actress to whom Jack was married from 1962 to 1968, having met on the set of the 1963 Roger Corman chiller The Terror. 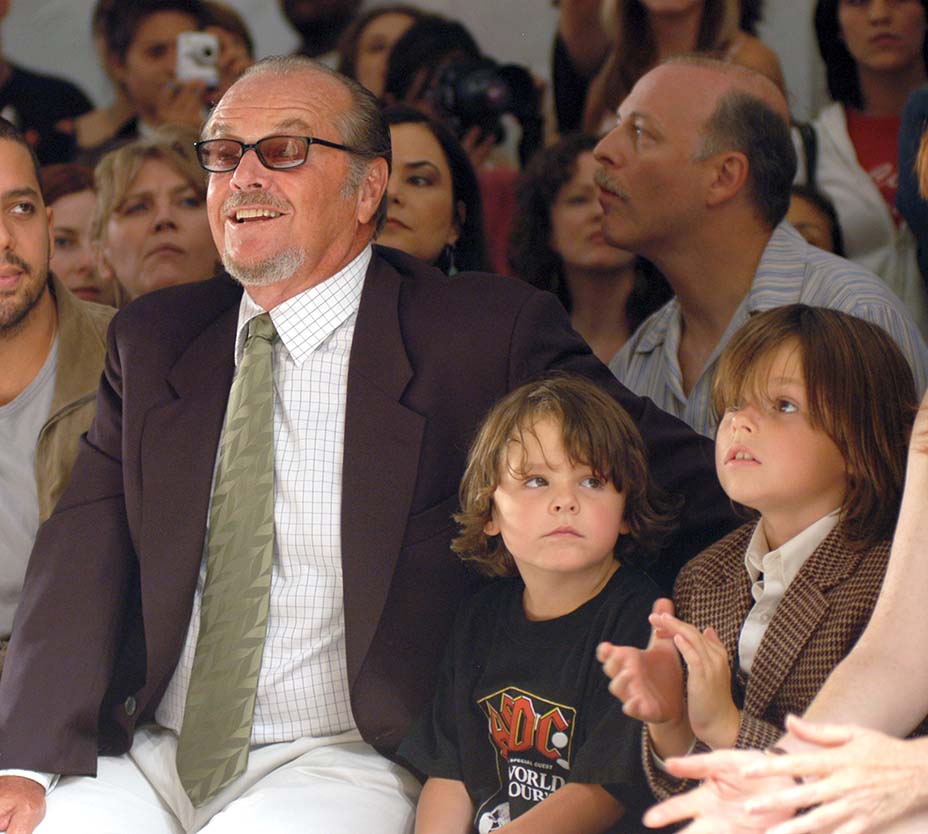 Duke is tall — 6-foot-1 — with shaggy hair and striking, almost menacing looks. (He resembles his grandfather mainly in his brows and eyes.) He’s convivial, if nervous; this is his first interview. “It wasn’t a big moment, like, ‘I want to be an actor,’ ” he says. “It was just a gradual thing.” He and his grandfather “don’t talk about acting much.” Instead, they watch sports together, not just the Lakers (Nicholson was last spotted courtside with son Ray in January 2019) but “anything he can get his hands on.”

Duke attended Wildwood, a West L.A. private school, where he tended to be happiest sitting wide-eyed at the back of cinema history classes. “He’s this really obsessed film nerd,” says Jarecki, who cast Duke as a fentanyl dealer in his upcoming drug epic Dreamland. (The two met when Duke, then 15, showed up at a party thrown by Jarecki.) Adds the director, “I don’t think you find too many 20-year-olds sitting there on a diet of Bertolucci and Nicholas Ray films.” Originally, Duke’s plan was to direct. “I made one short [in high school] called The Happy Fisherman, but I never show it to anyone really,” he confides. “It was about a fisherman who gets his dick bit by a fish.”

But then his friend Jack Kilmer, son of Val Kilmer and Joanne Whalley, introduced him to music-video director Grant Singer, who cast him in videos for acts like Slowdive. That led to Duke signing with a manager. His maternal grandmother helped him shoot the audition for Us on video while he visited her in Oahu. It was four pages of dialogue, which Duke immediately recognized as being a scene from John Carpenter’s original Halloween. He sent it off, expecting never to hear back. “Two months later I got an email — ‘You got the role. Don’t cut your hair,’ ” he recalls.

Peele wasn’t aware of Duke’s lineage. “Duke Nicholson is the carny,” Peele says. “He’s always been the carny.” But his grandfather’s outsized presence found its way to the Us set nonetheless. “Jordan was like, ‘Have you seen The Shining? You’re my Lloyd,’ ” Duke recalls, of the director’s request to channel the film’s ghostly bartender. Duke chalks it up to coincidence: “I mean, The Shining is one of the greatest horror films of all time …”

How Duke wound up on Del Rey’s album cover is another one of those fortuitous things that tend to tumble into his lap. As he explains it, “Lana is a friend of mine and she called me and said, ‘Hey, we’re doing the album cover tomorrow. You want to be on it?’ ” They set off in a skiff the next day from Marina Del Rey — along with Chuck Grant, Del Rey’s photographer sister — and snapped about a dozen pictures. “He’s family to us,” says Grant. 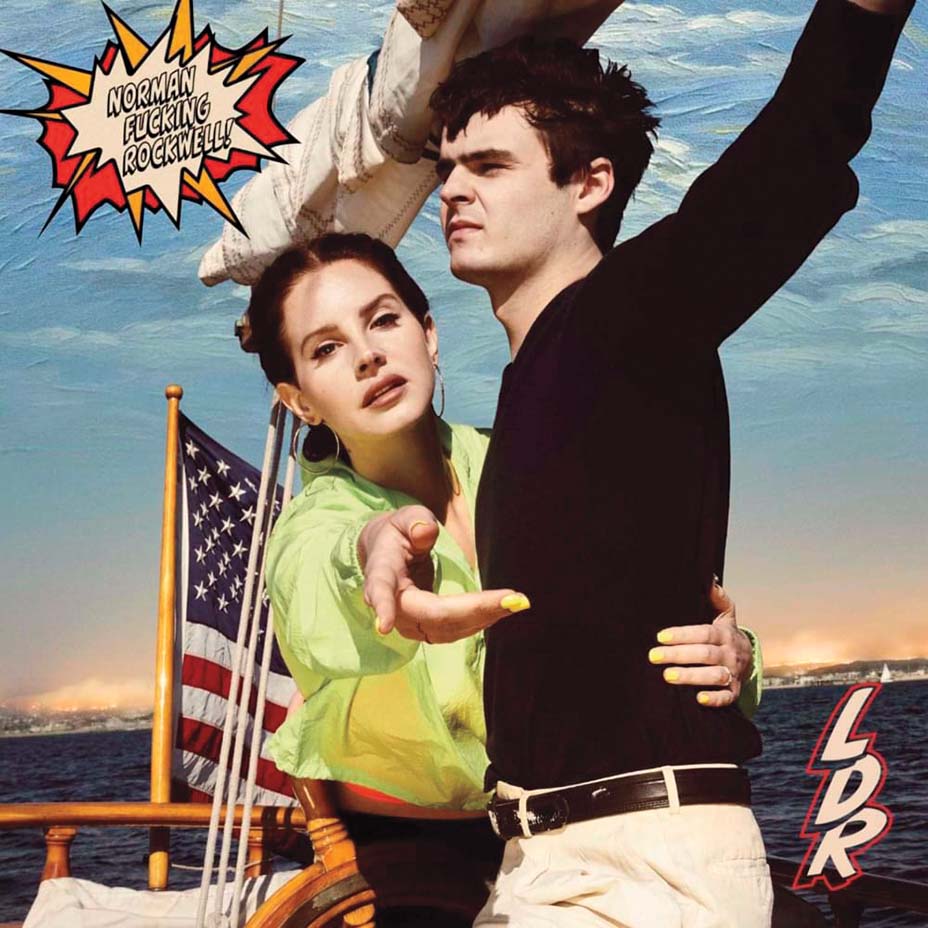 Duke isn’t entirely sure why Del Rey asked him to do it. “I just went with it,” he says. “I don’t try to analyze things too much.”

It’s all a bit mysterious, I note.