Michele Carey, the attractive actress who starred alongside John Wayne in El Dorado and with Elvis Presley in Live a Little, Love a Little, has died. She was 75.

Carey died Nov. 21 of natural causes in Newport Beach, California, according to a spokesperson who ran her Facebook page and a report in the Fort Collins Coloradoan.

Known for her wild, brunette mane, the blue-eyed actress portrayed an adult film star who is dating a beatnik (Bob Denver) in The Sweet Ride (1968) and was a Native American woman named Anna Hot Water in Dirty Dingus Magee (1970), starring Frank Sinatra.

Hawks hired her after he couldn’t get Marianna Hill, who was about to sign with Paramount after he had directed her (and Caan) in Red Line 7000 (1965).

Carey then portrayed the eccentric artist Bernice, who changes her name to fit her many moods, in Live a Little, Love a Little (1968). Presley is a photographer who frantically juggles two jobs in the film.

Carey was born on Feb. 26, 1943, in Annapolis, Maryland, where her father worked as a wrestling instructor at the U.S. Naval Academy. She was raised in Minnesota and Colorado and graduated from Fort Collins High School in 1960.

Carey worked as a Powers model and at age 21 arrived in Los Angeles, where she made her onscreen debut in 1964 in a first-season episode of The Man From U.N.C.L.E.

She later showed up on Burke’s Law, T.H.E. Cat, The Wild Wild West, It Takes a Thief, Gunsmoke, Starsky & Hutch and The Fall Guy and provided the voice of a computer for A Man Called Sloane, starring Robert Conrad. 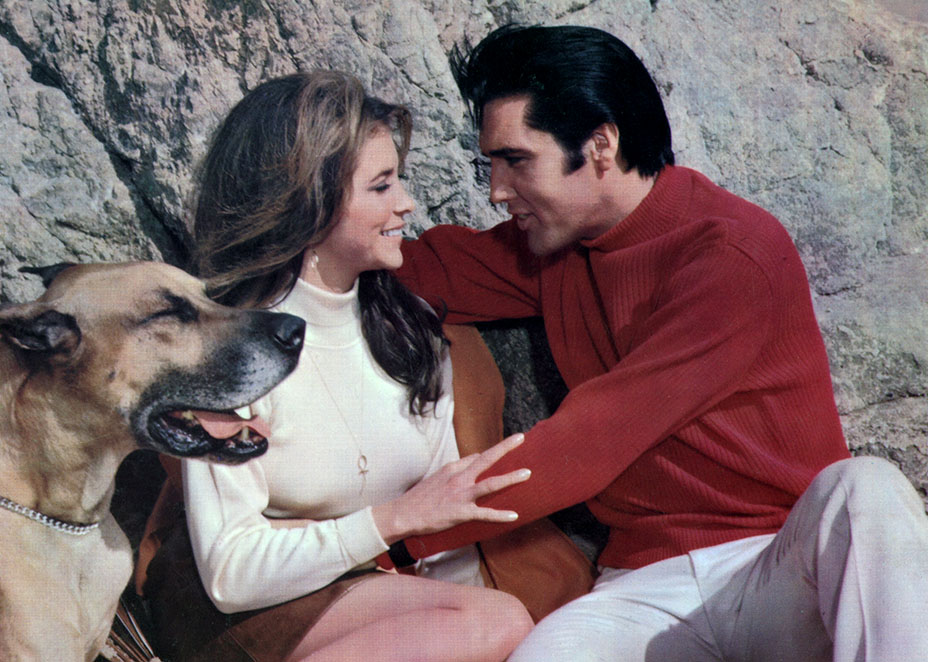