It’s a meeting of two classic brands, and the result is the creation of some vehicles that just might become classics in their own right: Disney and Mattel have announced a new partnership that will give animated characters like Mickey Mouse and Winnie the Pooh an all-new way of getting around town as part of the Hot Wheels Character Cars line.

The deal sees Disney strengthen its relationship with the Hot Wheels brand, which additionally has partnerships with a number of other studios including Warner Bros. and Universal, as well as a number of automobile manufacturers. Hot Wheels, which launched in 1968, is the No. 1 toy brand in the world, with more than 800 models available. According to Mattel, eight Hot Wheels cars are sold every second.

“Hot Wheels designers have brought iconic characters to life through remarkable mashup vehicle designs that not only look awesome but also perform on track,” said Hot Wheels senior vp and general manager Chris Down. “Character Cars, introduced in 2010, are now an evergreen part of our vehicle assortment and have been instrumental in growing Hot Wheels licensed die-casts by double digits.”

The new partnership will see classic Disney characters receive their own Hot Wheels cars. The launch lineup features Mickey Mouse, Winnie the Pooh, Mike Wazowski (from Monsters, Inc.), Elsa (from Frozen), Maleficent (from Sleeping Beauty) and Jack Skellington (The Nightmare Before Christmas). It expands Hot Wheels’ relationship with Disney, which has already seen Star Wars, Marvel and Muppets Character Cars; other properties that have partnered with the brand include DC Universe, Super Mario and Looney Tunes.

“When creating a Hot Wheels Character Car, we carefully consider how to merge elements of real-life vehicles with those of fictional characters to bring the car to life in creative and fun ways that we know will appeal to kids and collectors alike,” added Hot Wheels design manager Bryan Benedict. “With the new Mickey Mouse car from our Disney Character Car line, Mickey has an iconic look that our team reimagined as the quintessential sports car, with a heavy circular theme carried throughout the entire vehicle’s design, reflective of his famous ears.”

The Disney Hot Wheels Character Cars will launch later this year. Below, see concept art for some of the new vehicles. 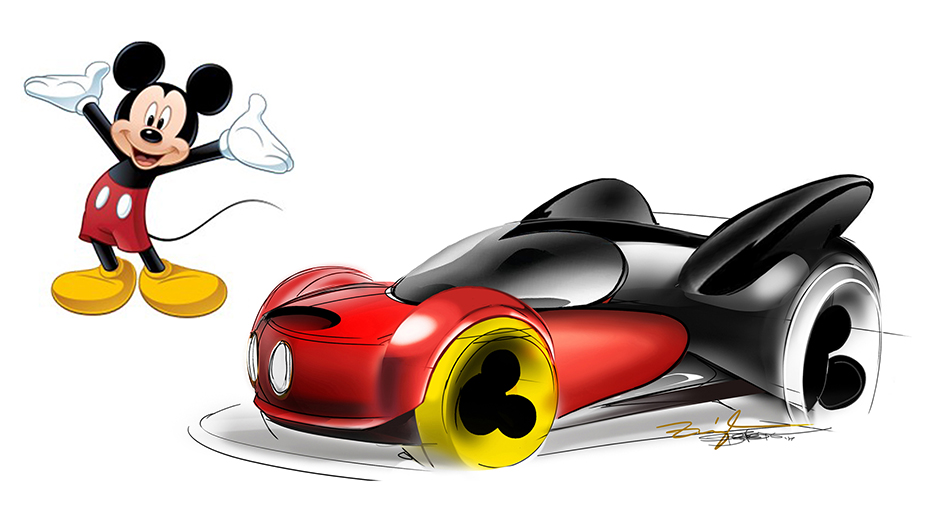 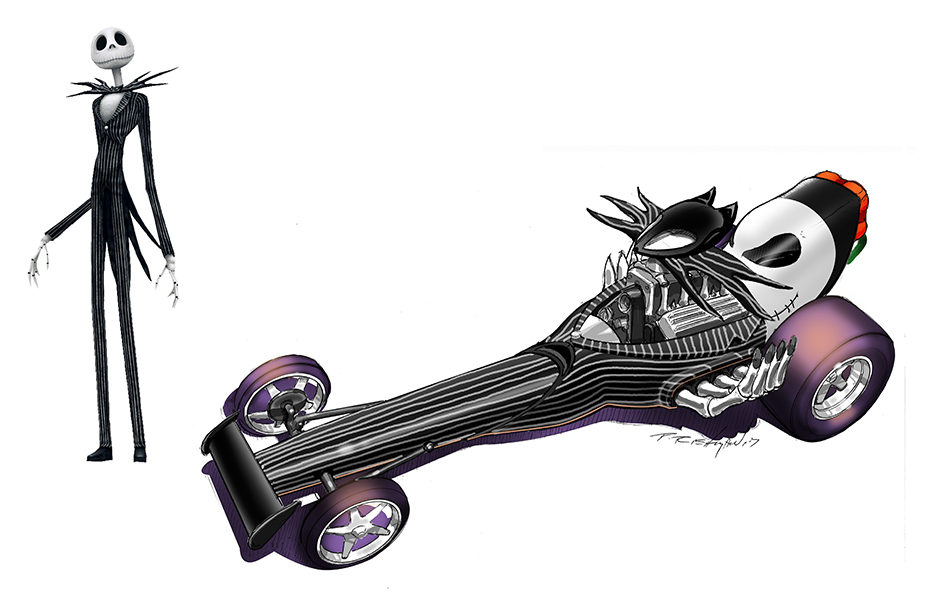 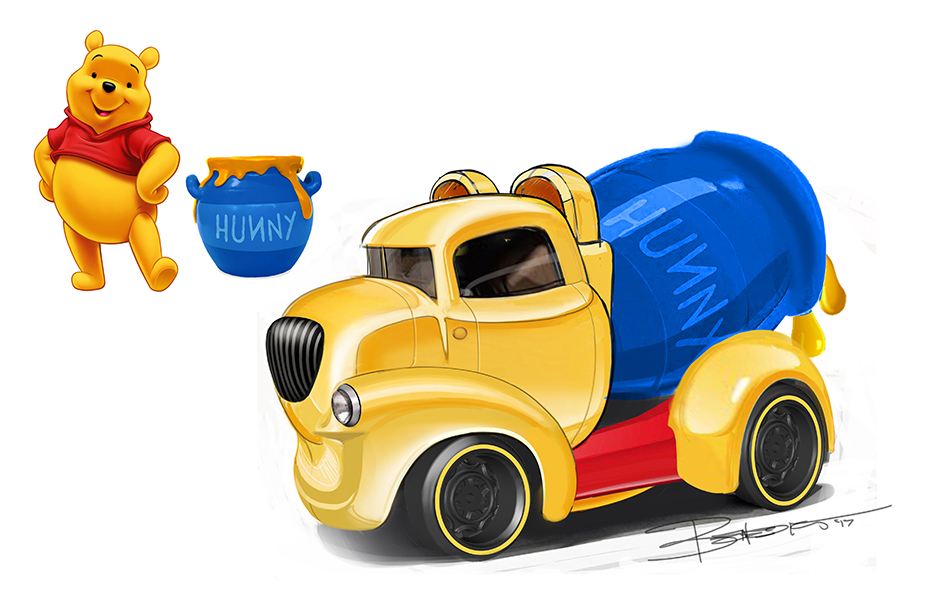 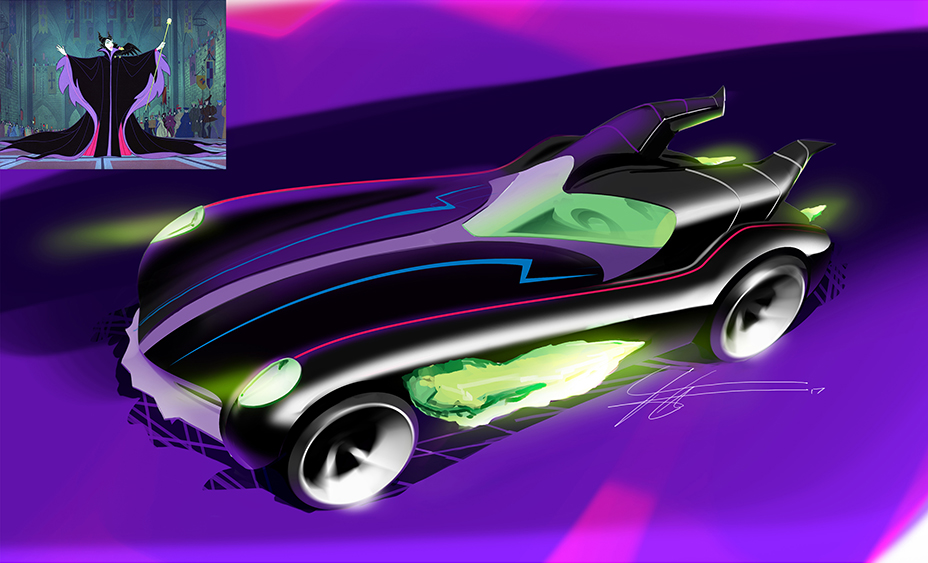 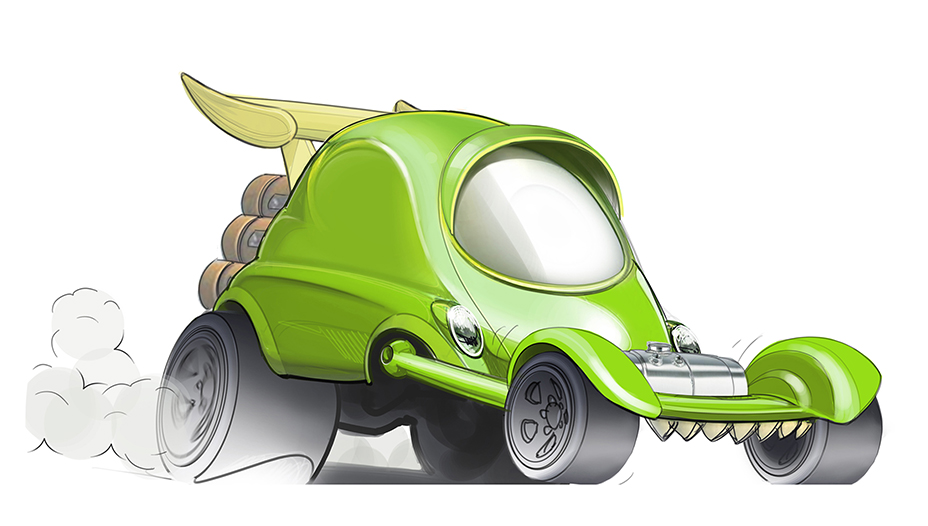 'The Continental' Rounds Out Cast with Colin Woodell to Star