After a standout performance in Lee Isaac Chung’s Minari and a tearful acceptance speech when he won the Critics Choice Award for best young actor, 8-year-old Alan Kim has quickly become this season’s awards darling. Kim spoke to The Hollywood Reporter about his experience on his film debut and shared some acting advice he garnered working with his SAG-nominated co-stars Steven Yeun and Youn Yuh-jung.

What was your favorite part of working with Steven Yeun?

It was probably everything! It was really nice working with him, he was really nice. He also gave me a book. I haven’t read it yet, but it’s The Neverending Story [by Michael Ende]. I suppose it’s good. And we also did food races because I was such a slow eater. It was fun.

Oscars 2021: Where to Watch the Nominees Online

Did Youn Yuh-jung give you any memorable acting advice?

This was like two years ago, so I can’t remember exactly, but probably, “Don’t overreact.” Because if you overreact, it’s not really yourself. 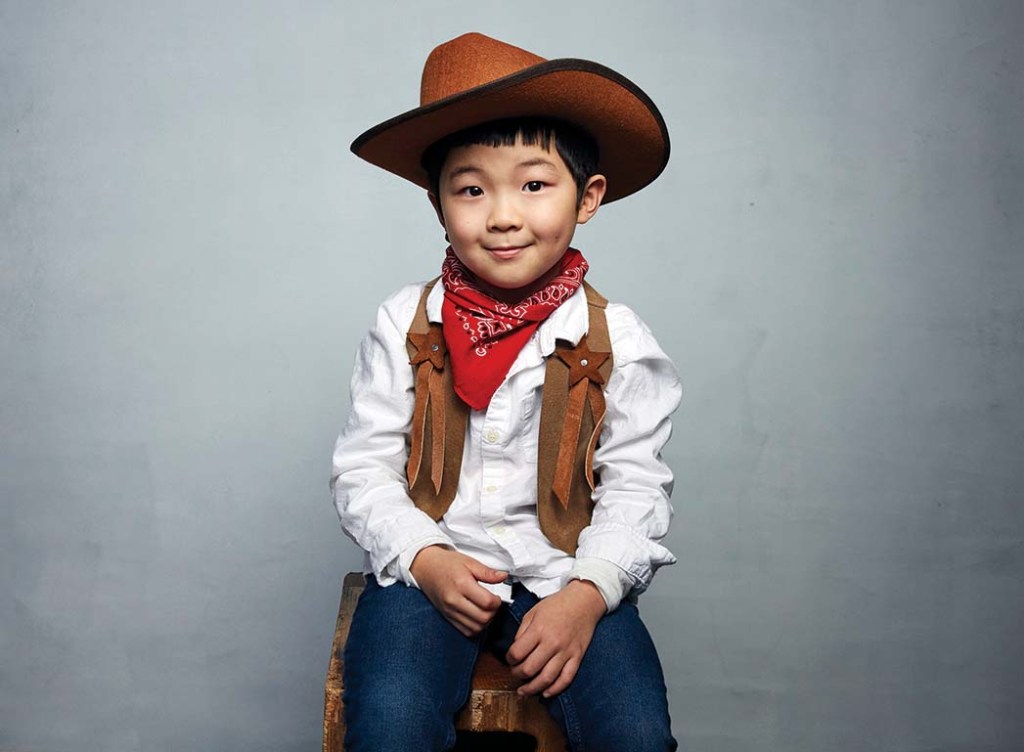 Well, the first day I came to Tulsa, I think we did a photograph. It was really hot, and they also gave us ice cream, and I would lick my ice cream so slow that my mom would [say], “Eat it fast, you haven’t got all day. It’s going to melt!” I’m like, “But I like eating the ice cream!”

It was hot, but at least the hotel was well air-conditioned. … It’s kind of like a refrigerator; once you put something in and close it, put it in for an hour, take it out, it’s all frozen. And then when you come outside, leave it for about one hour or two, it all stops the coolness.

What are your favorite memories from filming?

The pee scene is really funny. Also I would actually watch Captain Underpants or play games off camera.

Would you want to do more acting in the future?

How is your character in Latchkey Kids different from David?

If you could act in any movie, which one would you want to act in?

Any movie except war movies. I just don’t [like them].