The reason for the clarification may become clearer upon reading the concept behind the upcoming series: In the near future, space travel has become too expensive to pursue and too boring for people to pay attention to — until Christine Ocampos introduces a teleportation device that she intends to fund in a new and novel way: By traveling to strange new worlds, meeting new civilizations and having sex with them in order to broadcast on the internet as the final frontier of pornography.

Money Shot, according to Seeley, is “about sex. It’s about love. It’s about the weird overlap between the two, and the occasional lack of overlap. It’s about how physical intimacy often leads to emotional intimacy, and how often we wish that weren’t true. And it’s about coming together to do something for the good of mankind, even when you’re dealing with all those complexities.”

Seeley isn’t exploring this space alone; he’ll be joined on the series by co-writer Sarah Beattie, artist Rebekah Isaacs (Buffy the Vampire Slayer), colorist Kurt Michael Russell and letterer Crank! The series launches Oct. 23; a preview of what to expect can be seen below. 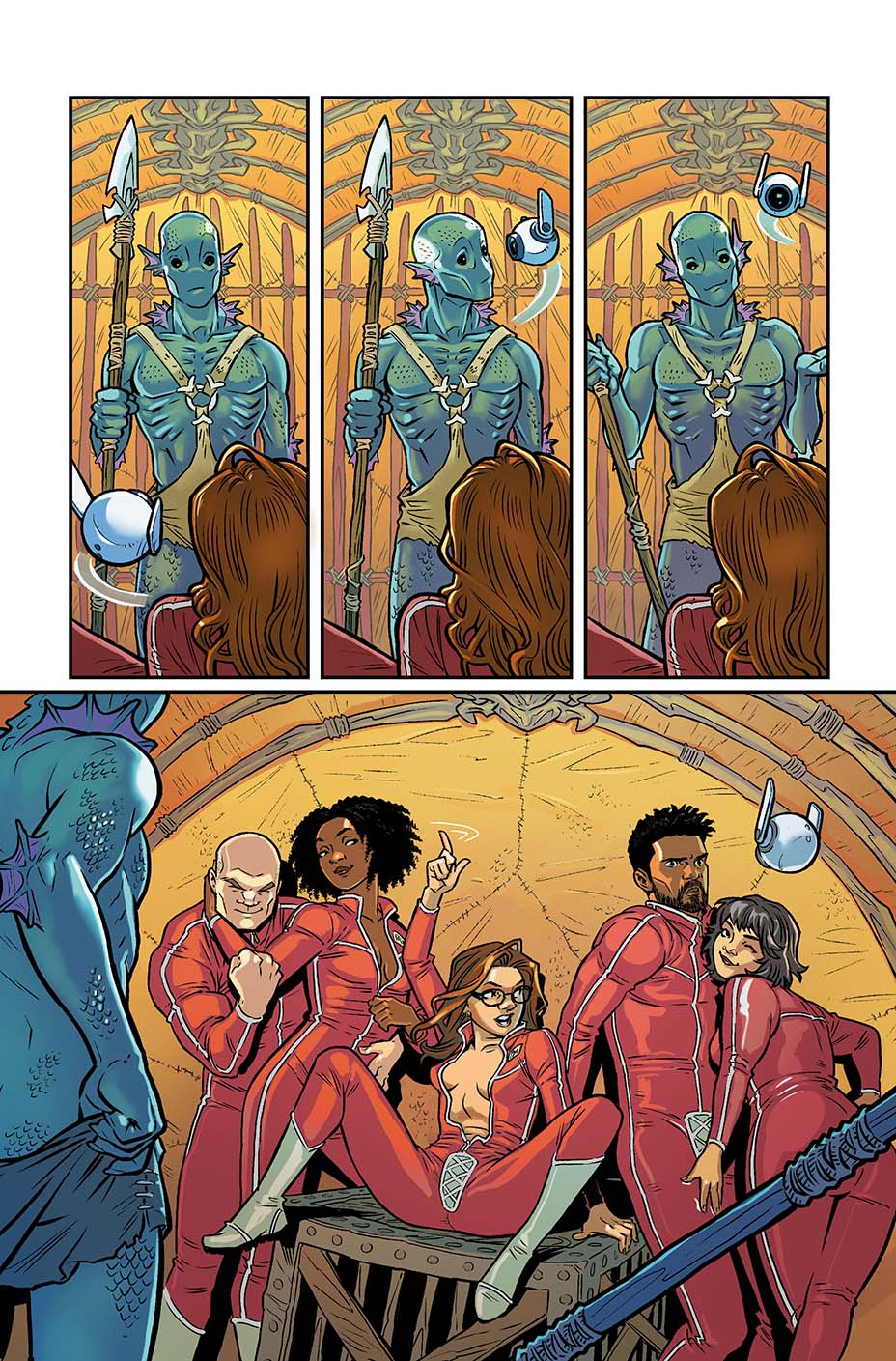 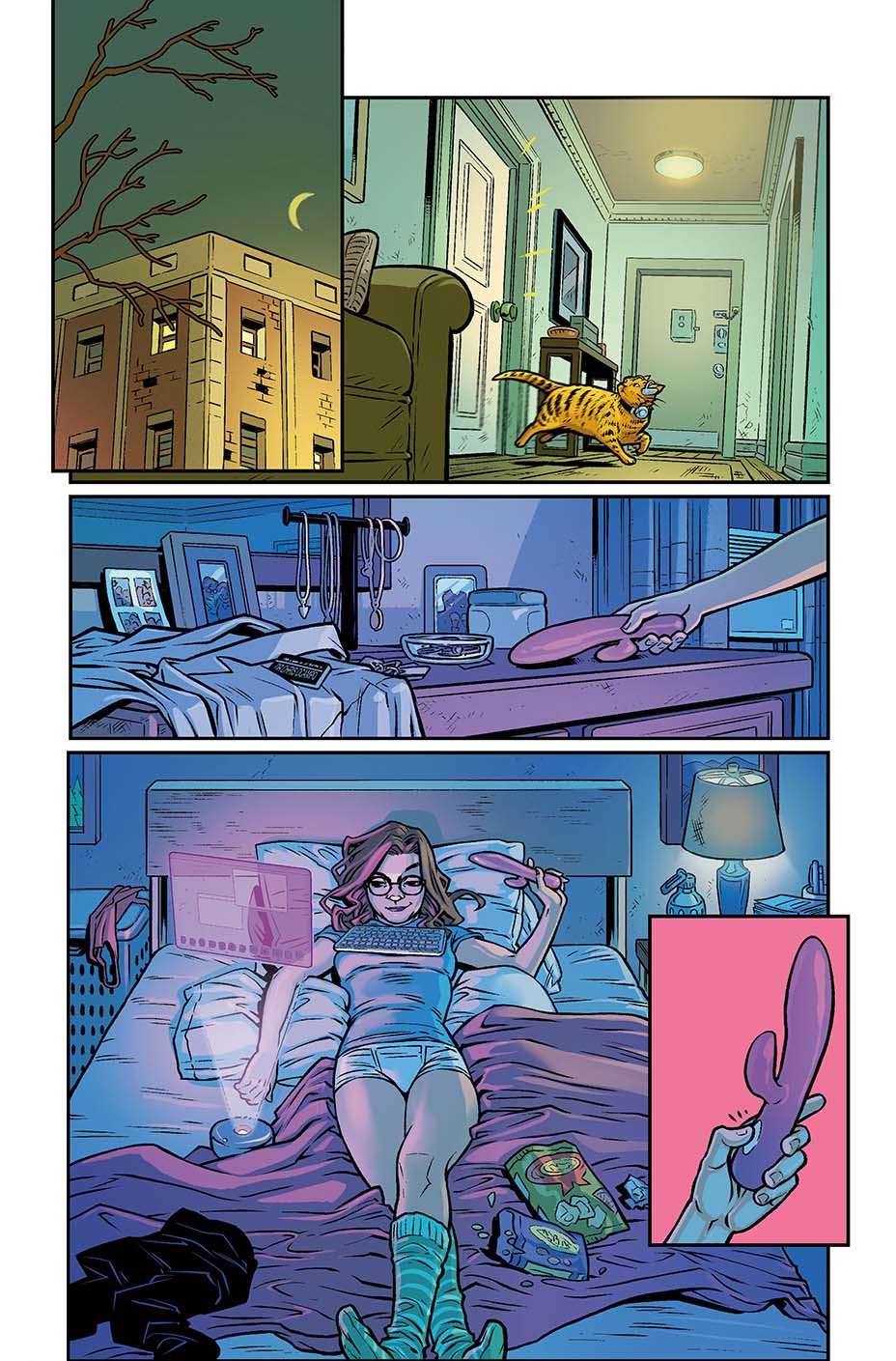 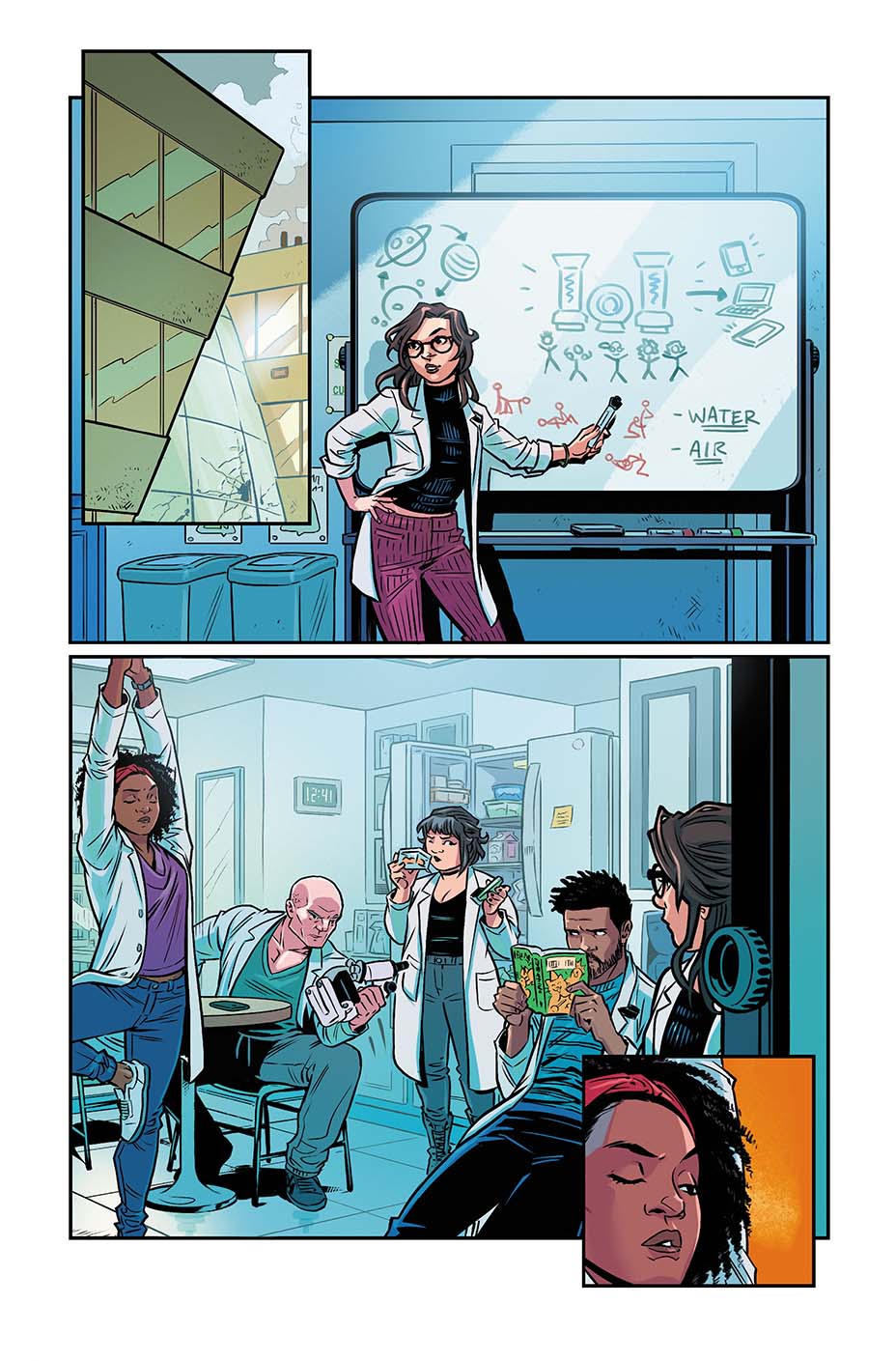 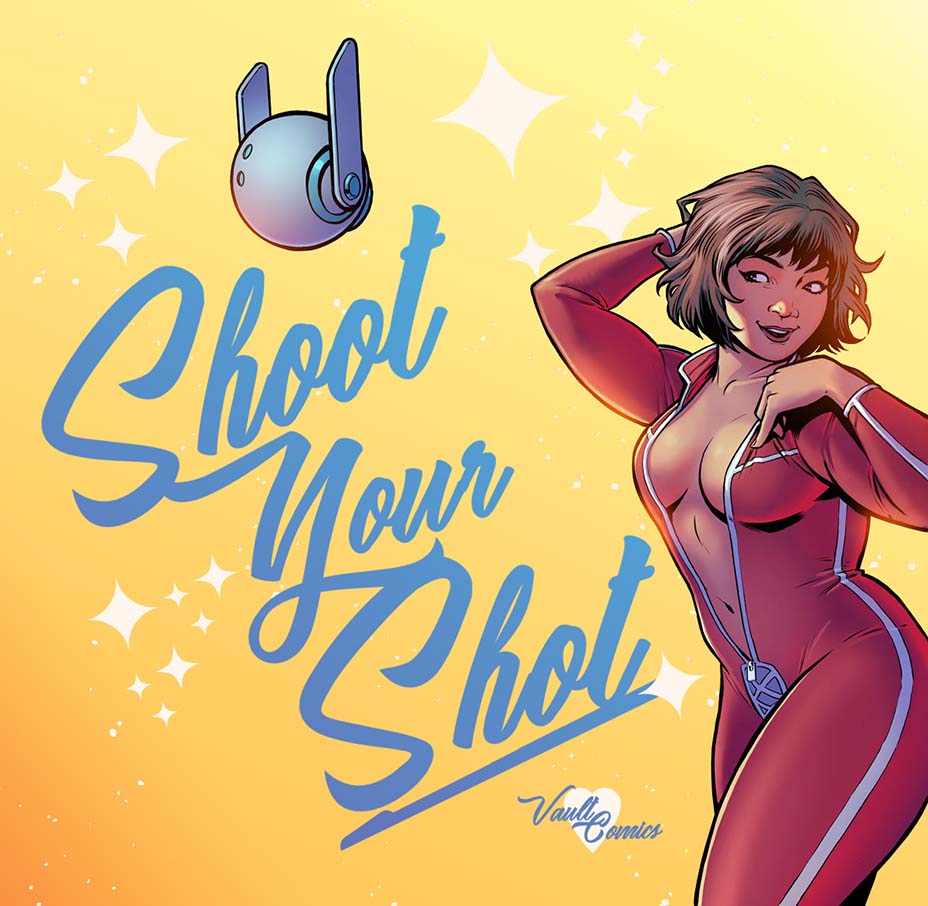