Ashton Sanders — one of the breakout stars of Barry Jenkins’ Moonlight — has found his next project.

The 21-year-old actor has signed on to join John Goodman in Captive State for filmmaker Rupert Wyatt and Participant Media. Wyatt will direct from a script he co-wrote with his wife, Erica Beeney. David Crockett is producing with Wyatt. Jeff Skoll and Jonathan King of Participant Media are executive producing.

Shooting is scheduled to start in early 2017, but it’s unclear what part Sanders will play. Plot details are being kept under wraps, though it is known that Captive State is a sci-fi project.

His other credits include Straight Outta Compton and The Retrieval. He is represented by UTA, The Savage Agency, ESI Network and Felker, Toczek, Suddleson and Abramson. 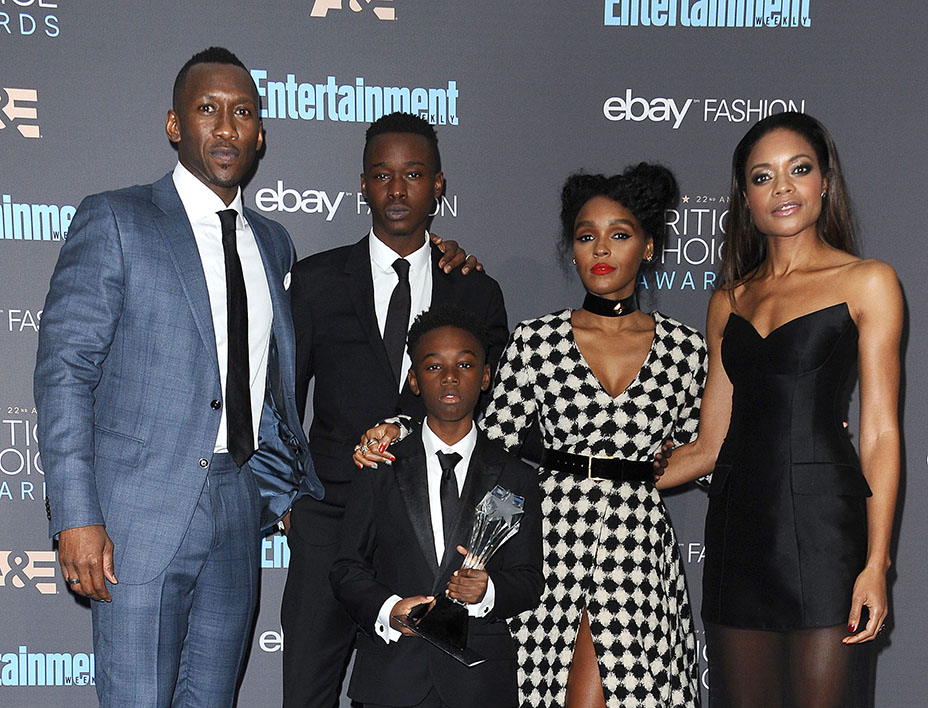