Disney on Sunday released the first teaser trailer and official poster for the studio’s upcoming live-action remake of its 1998 animated classic Mulan. The clip made its TV debut at the halftime break during Fox’s broadcast of the FIFA Women’s World Cup soccer game between the U.S. and the Netherlands.

The preview — full of action sequences — shows Liu Yifei, who stars as the titular heroine, disguising herself as a soldier in order to save her elderly father from joining the Chinese military. “Yes, I will bring honor to us all,” the legendary warrior says in the preview.

Mulan earned $304.3 million globally and earned Oscar and Golden Globe nominations when it was originally released as an animated feature more than two decades ago. The movie voice-starred Ming-Na Wen as the lead, alongside Eddie Murphy and BD Wong.

The new Mulan is set to hit theaters March 27, 2020. See the poster and watch the teaser trailer, above. 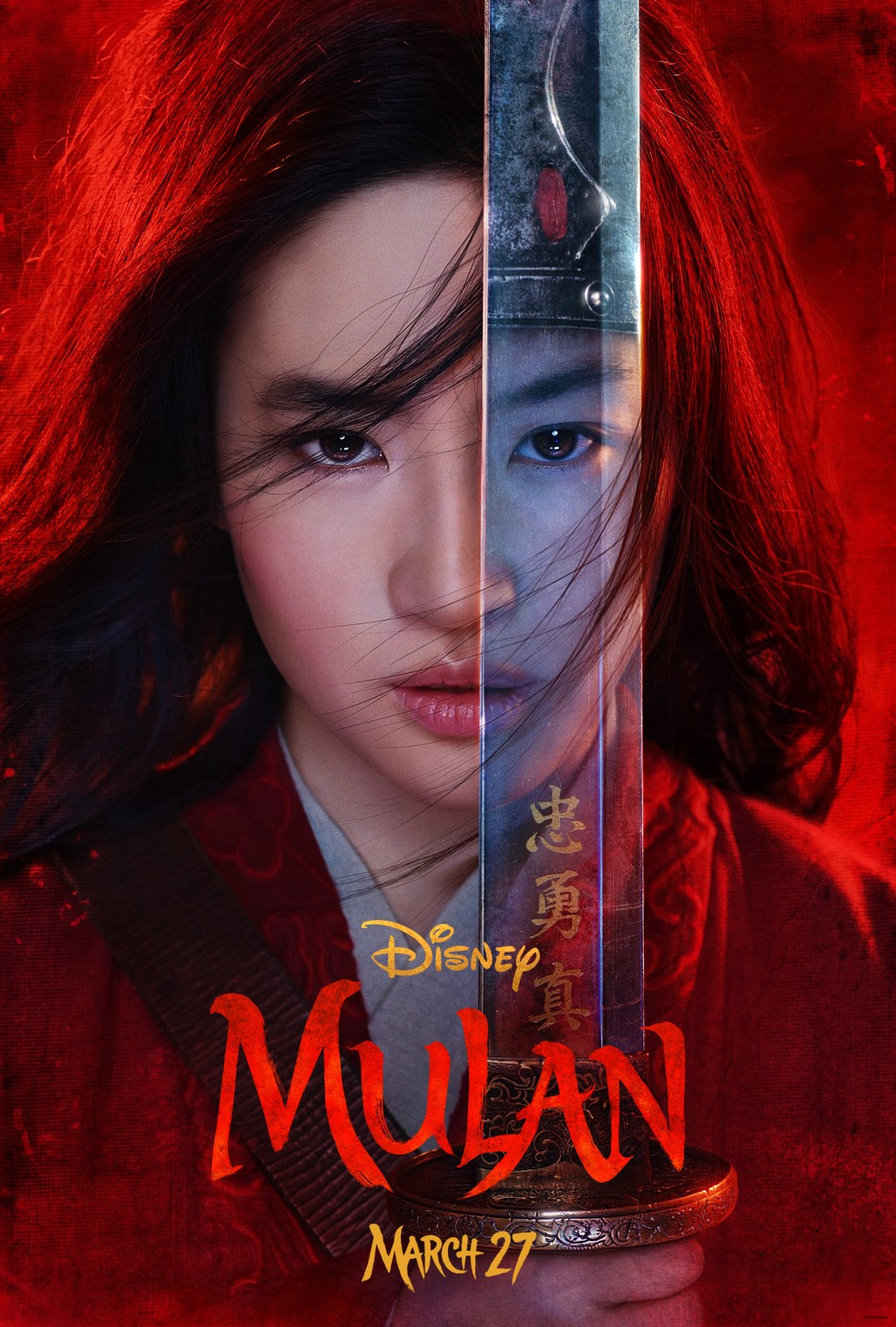 Heat Vision Download: What to Watch, Play, Read in August