As Bollywood grapples with its very own #MeToo storm, it was perhaps unsurprising that the topic, as well as the role of women in the Indian entertainment industry, dominated the opening ceremony of the 20th edition of the Mumbai Film Festival on Thursday.

The recent wave of allegations against prominent men in India’s film and TV industry has not only disrupted upcoming projects and caused soul-searching across the country but it also led the Mumbai Festival to drop films from filmmakers facing accusations including actor-director Rajat Kapoor (Khadak) and comedy collective All India Bakchod’s production Chintu Ka Birthday.

Moreover, festival organizers Mumbai Academy of Moving Images also saw one of its board trustees, director Anurag Kashyap, voluntarily stepping down from his post after sexual misconduct allegations emerged against director Vikas Bahl, one of the co-founders, along with Kashyap, director Vikramaditya Motwane and producer Madhu Mantena, of the recently dissolved banner Phantom Films.

The festival organizers tackled the recent #MeToo-related news head-on in their opening remarks, explaining their decision to remove films that were under a cloud as well as reaffirm their support for women who have been assaulted.

In her opening remarks, festival director Anupama Chopra said, “This edition is a milestone anniversary but it will also be remembered for another reason.” Referring to India’s growing #MeToo movement, she added, “In the last four weeks there has begun in India a wave that we have all been waiting for … we come to this edition [of the festival] with conflicted emotions. In solidarity with the #MeToo movement we decided to exclude certain films. As filmmakers and film lovers we regret the pain we have caused. I want to personally apologize to all the people we have disappointed, but we are also charged and hopeful that the decision we took to stand with the women who had the courage to raise their voices will lead to an environment which is constructive, inclusive and just.”

Along with Chopra, who has been with Mumbai Festival since 2014, the event’s decision-making team has been led by women including co-chairpersons Kiran Rao and Nita Ambani and creative director Smriti Kiran. This year’s 201-title strong lineup from 56 countries is well-represented by 40 films by women directors. 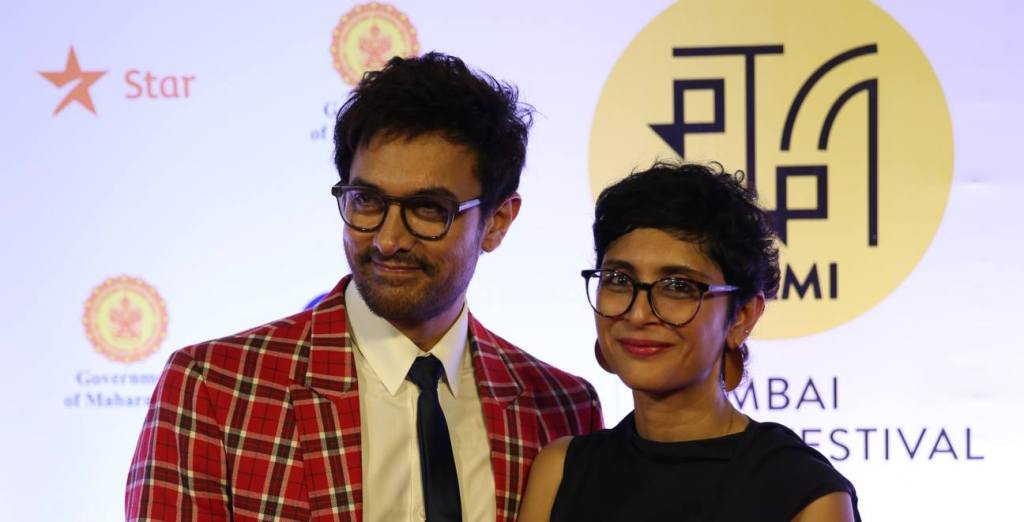 Hollywood marked its presence with Sean Baker (The Florida Project), who heads the international jury along with fellow jurors that include Jacqueline Lyanga, former AFI Fest director and now guest director of the VR and Immersive Storytelling Showcase at the L.A. Film Festival.

“We are incredibly honored and excited to be here, and we are looking forward to a wonderful week of watching films from around the world and also experience the fabulous city of Mumbai,” said Baker.

The festival’s opening film, Indian director Vasan Bala’s The Man Who Feels No Pain, will bow Friday following its Toronto premiere where it won an audience award. In its TIFF review, THR said, “With attention-grabbing novelty on its side, this infectiously goofy curio should enjoy healthy festival play after its buzzy TIFF world premiere, while its crossover potential with several different audience demographics should boost theatrical prospects.”