The graphic novel, due out Sept. 18 in bookstores, is described as a David Cronenberg-esque fairytale of wish fulfillment wherein an elderly African-American couple participate in an experimental rejuvenation procedure and unexpectedly find themselves faced with severely disfigured but intellectually superior clones of themselves. In answering the question of what kind of experience would it be — fulfilling or horrifying — if you could meet your better self, it becomes dreadfully clear that only one version of each can survive.

Goldworm tracked down Daniels, a rising black writer-artist who cites Charles Burnett, Claire Denis and Cronenberg as influences, after missing him at Book Expo in New York.

“I was at my mom’s house in Sioux City, Iowa and got an email from a guy who said he’d just missed me there but picked up the book and loved it,” said Daniels via email. “It was the producer of My Friend Dahmer. I sleep in a vintage slipstream camper in my mom’s backyard when I visit, and that night in the camper I streamed the movie on my iPad with a glass of whiskey at my side, and I have to say, it was a pretty transcendent experience. I emailed Adam the next day and I was like, ‘Yes, let’s meet.’”

A search for a writer or filmmaker to develop the material will now begin.

Aperture is producing the Vince McMahon biopic Pandemonium, set up at TriStar with Requa & Ficarra directing, and Cory Goodman’s Oberlin Incident, which sold as a spec to Paramount earlier this year. It also is in preproduction on the Fangoria horror comedy Satanic Panic.

Daniels, who will act as exec producer on the adaptation, is repped by Paradigm and Janklow & Nesbit.

Check out a scene from Upgrade Soul, below. 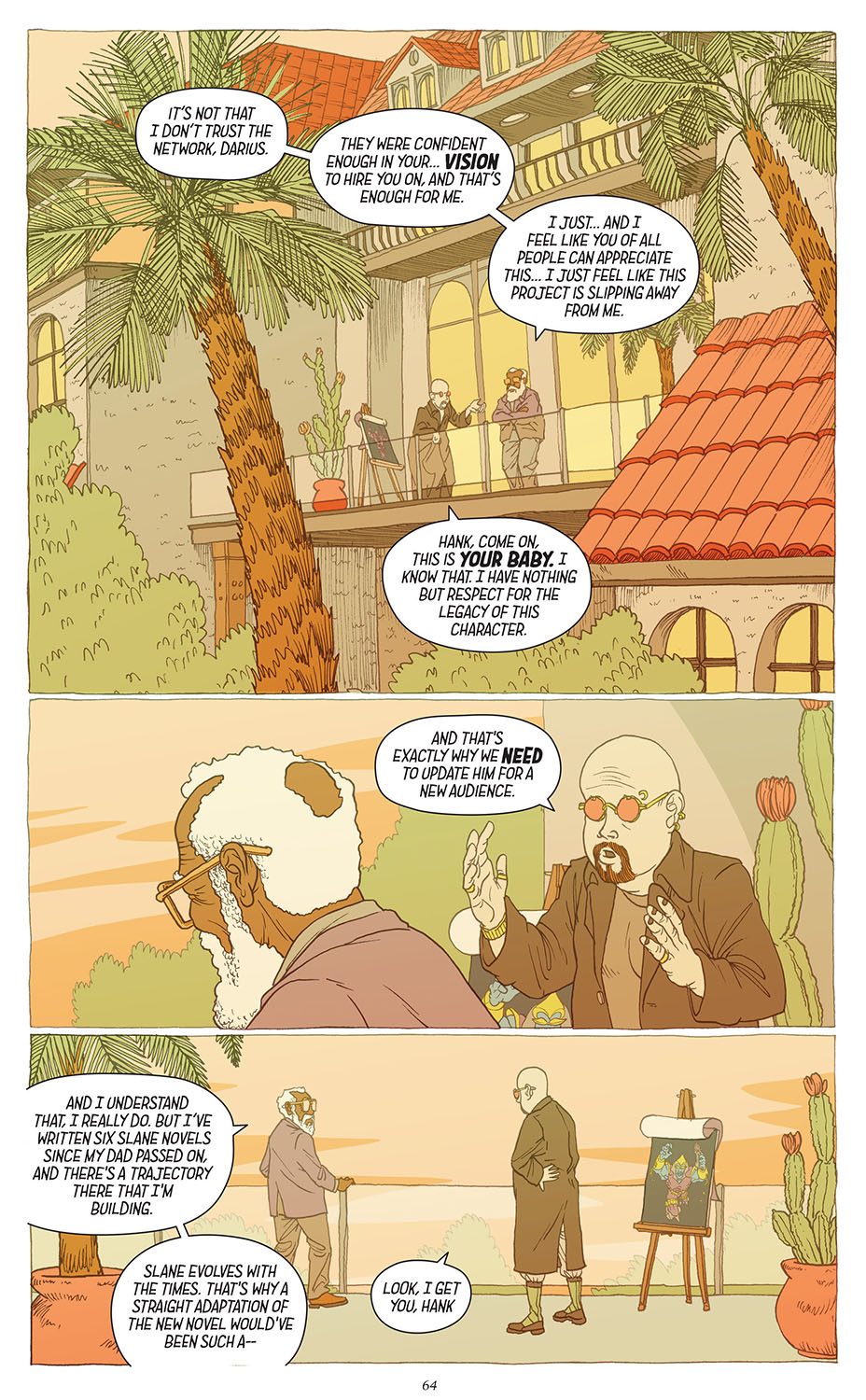 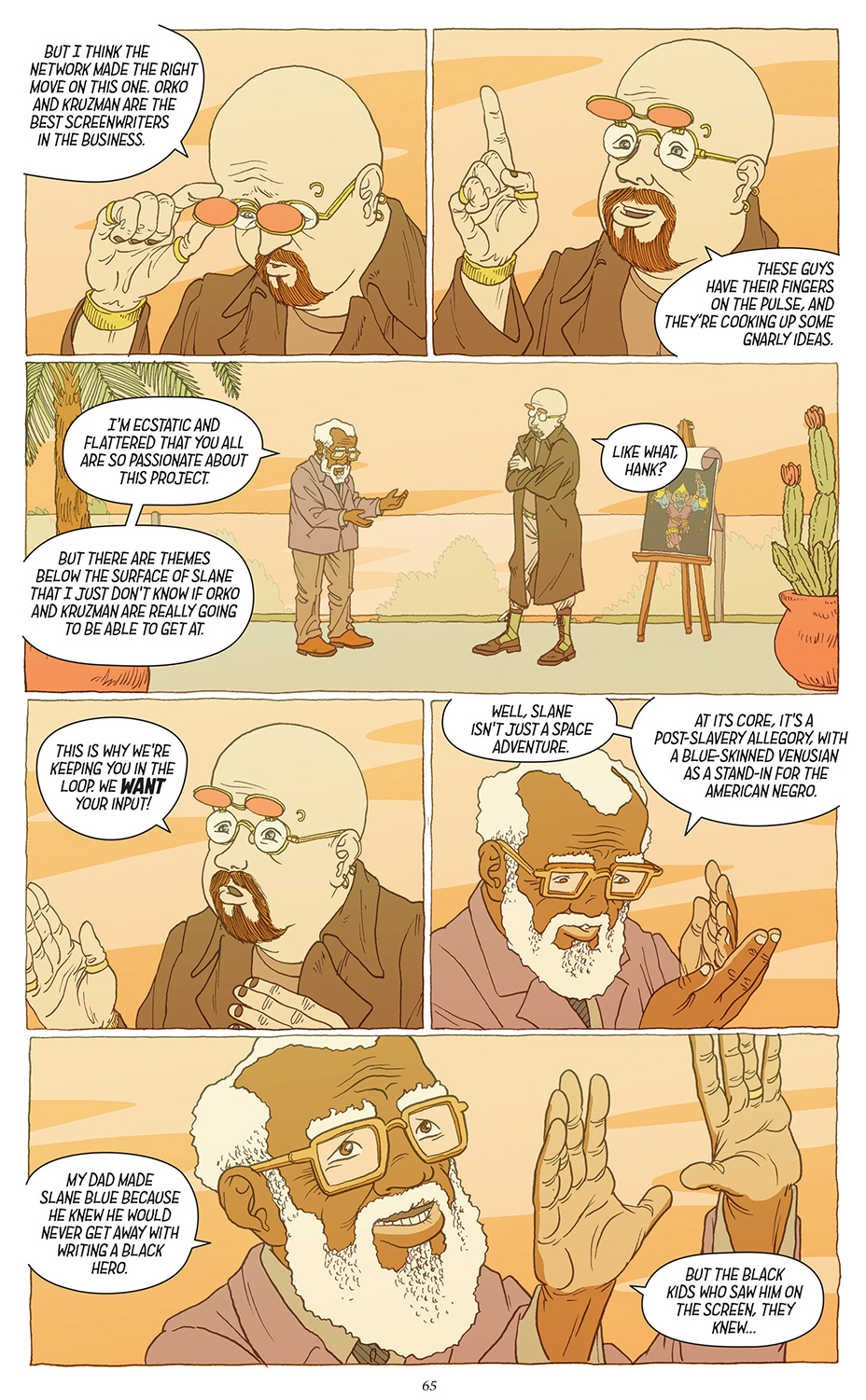 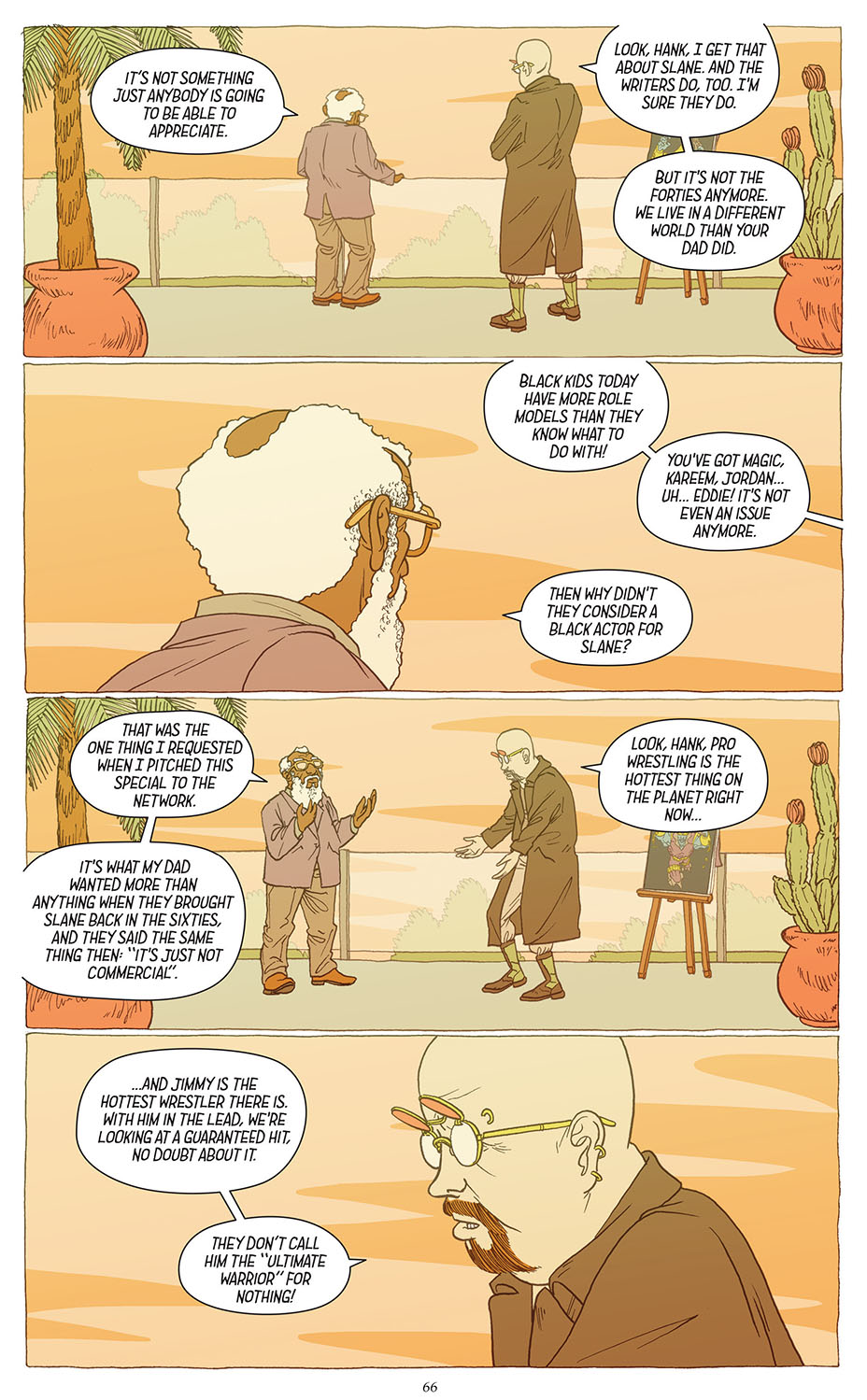 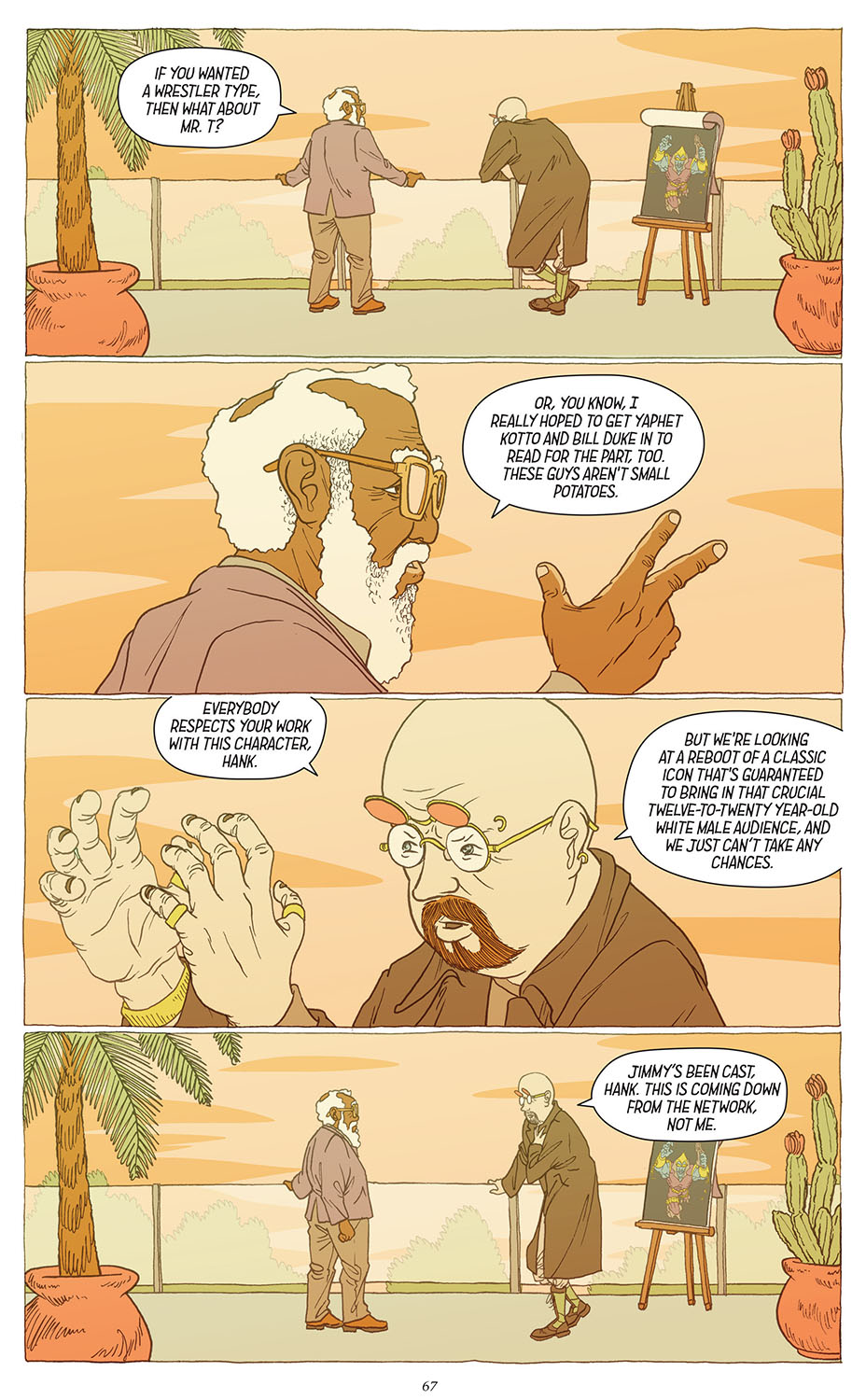 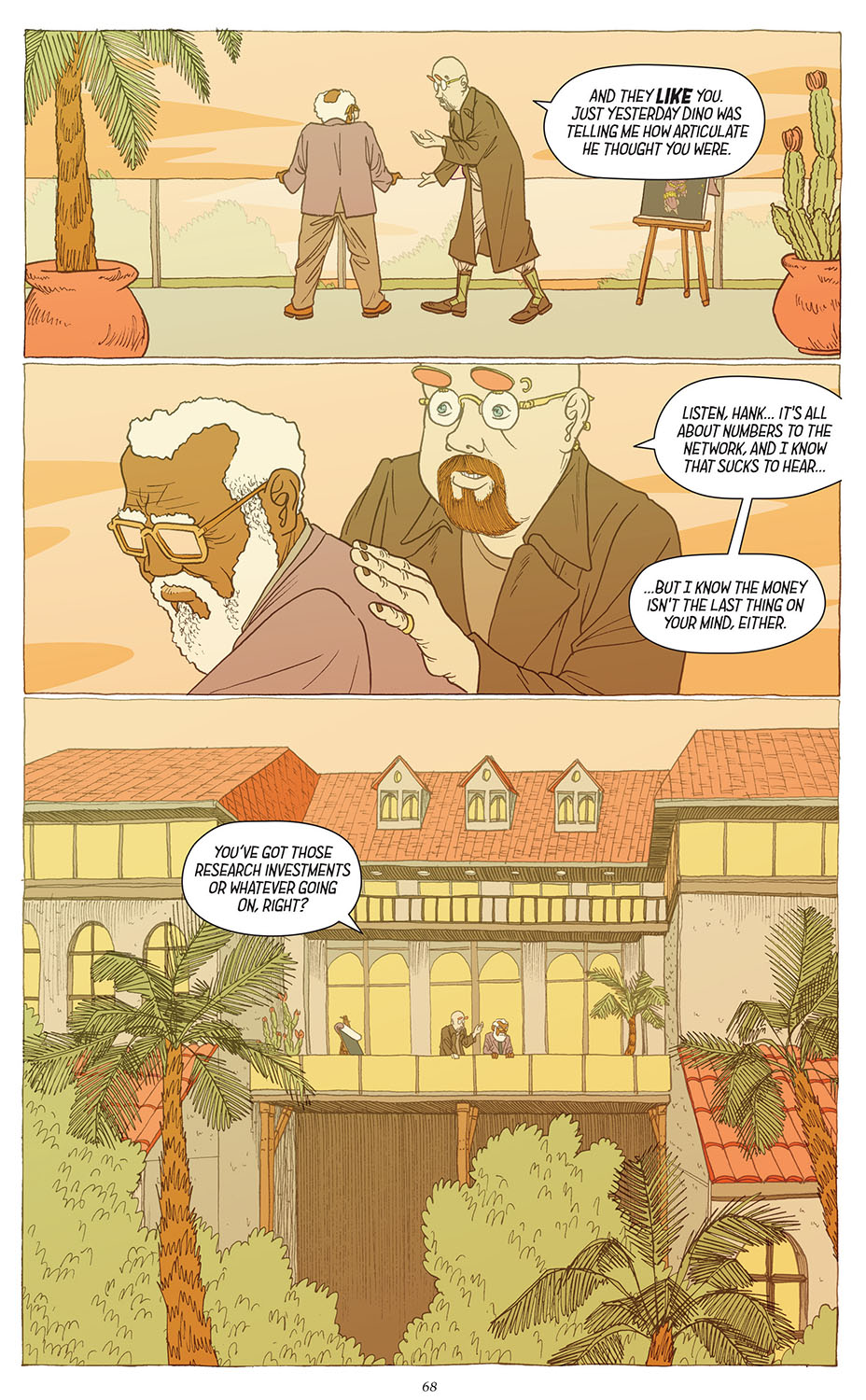