With the April 22 start of the annual National Association of Broadcasters Show — expected to draw 100,000 attendees — the spotlight will be on an industry in transition. It will be the first NAB conference since President Donald Trump took office and appointed new FCC chairman Ajit Pai, who is scheduled to deliver a keynote speech April 25, as four major themes will dominate conversation throughout the event.

BROADCASTING IN THE TRUMP ERA

NAB execs already have had a first meeting with Pai. The long-running broadcast spectrum auction concluded in March, and the NAB is turning its attention to working with Congress and the FCC on “repacking,” moving specific broadcasters to new channels. “There are real issues that need to be addressed by both Congress and the FCC to avoid consumers losing access to their favorite stations,” warns NAB president and CEO Gordon Smith. “For example, the $1.75 billion relocation fund set up by Congress to compensate the more than 1,000 TV stations that will be forced to move is insufficient.” Smith adds that as Congress discusses tax reform, “NAB will be vigilant in ensuring no changes are made that would make advertising more expensive for advertisers.”

HOLLYWOOD DROPS BY Three-time Oscar-winning VFX supervisor Rob Legato (The Jungle Book) will keynote the Future of Cinema Conference. The Jungle Book advanced virtual production by filming entirely on a bluescreen stage, and Legato will address the distinction between visual effects and traditional disciplines, such as direction and cinematography. That topic is also bound to pop up during a session on Rogue One: A Star Wars Story. Additional panels are set for Game of Thrones, Logan and The Man in the High Castle.

The home-viewing experience soon could undergo radical change: A major overhaul of the over-the-air broadcast standard, known as ATSC 3.0, is on the way, and speakers will discuss early testing and its potential, which might include Ultra HD 4K broadcasting (offering four times the resolution of HD) and high dynamic range (a wider range between the whitest white and the blackest black). And the buzz around virtual and augmented reality is enormous. Data software firm Pitchbook estimates that during the past few years, the fledging virtual reality arena has raised more than $4 billion, and Greenlight Insights optimistically forecasts that VR revenue will reach $7.2 billion globally by year’s end.

NASA, NAB and Amazon Web Services are collaborating to present a live 4K stream from the International Space Station. Says NASA program manager and panelist Rodney Grubbs, “While we’ve been able to get live TV down from spacecraft dating all the way back to the Apollo days, the resolution wasn’t always good enough to really give the viewer a vicarious experience.” 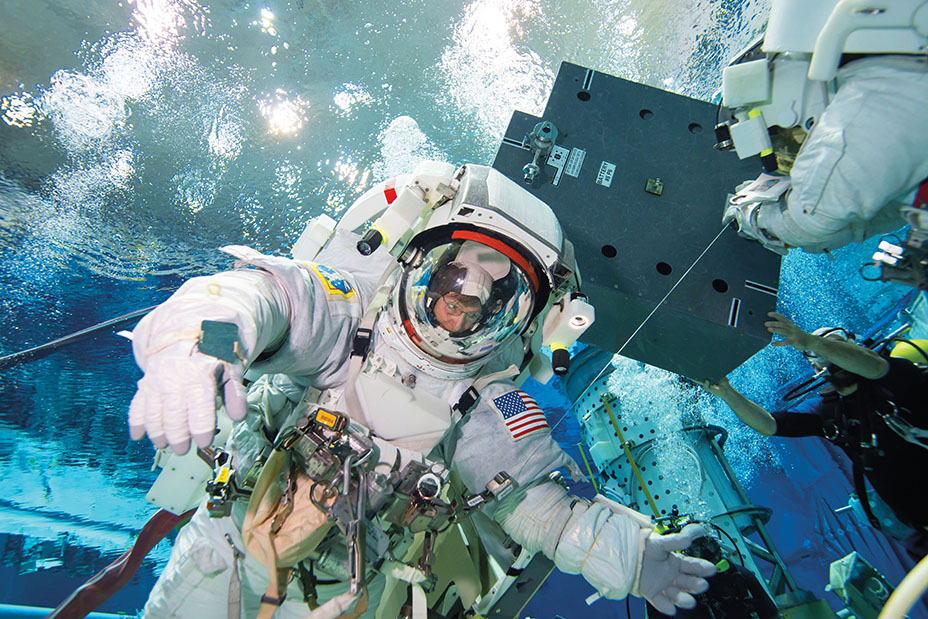 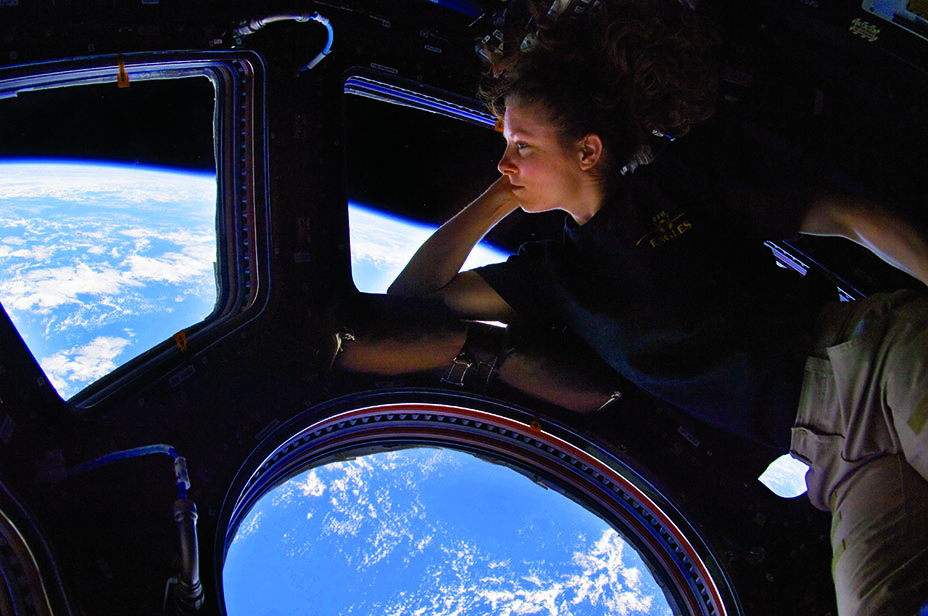 On the Agenda at NAB

Superstore star America Ferrera, whose upcoming projects include the doc series Only Girl, about being female in a male-dominated field, will receive the TV Chairman’s Award.

Participants in the Ultra HD Broadcasting session will include Fox CTO Hanno Basse.

Hank Azaria and Amanda Peet will talk up their new IFC series Brockmire.

NBC chairman Bob Greenblatt will be joined by Chris Hardwick, host of The Wall, as he discusses 52-week-a-year programming and breakout hit This Is Us.