The streaming giant has acquired global digital rights to the title for all territories outside of China, according to industry sources with knowledge of the deal. CMC Pictures, the international film distributor controlled by Li Ruigang’s China Media Capital Holdings, is also planning to give the film a substantial international theatrical release, making the pickup somewhat unique for Netflix (the company declined to comment).

Directed by Han Yan (Goodbye Mr. Tumor), Animal World stars Li Yifeng (Mr. Six) as an imaginative teenager who gets lured into a dangerous game of wits overseen by an icy arch-villain played by Douglas. The movie is an adaptation of the hit Japanese manga Ultimate Survivor Kaiji, which was previously adapted into two successful films in Tokyo.

Produced by Beijing-based studio Enlight Pictures, the film is expected to be one of the bigger Chinese releases of the summer. It premiered at the Shanghai International Film Festival last weekend and opens nationwide in the Middle Kingdom on June 29. THR‘s critic in Shanghai described the film as an “exciting if disjointed mash of ideas and emotions” that “turns into a risk-it-all gambling fantasy that is surprisingly gripping.”

Netflix has been modestly boosting its collection of high-profile Chinese content. The streamer acquired global rights to blockbuster romantic drama Us and Them earlier this year, and pre-bought all non-China rights to animated feature Over the Moon, set to be directed by veteran animator Glen Keane (The Little Mermaid, Beauty and the Beast) for Shanghai’s Pearl Studio (formerly Oriental DreamWorks). Netflix has also scooped up several Chinese TV dramas, including Youku’s detective series Day and Night and iQiyi’s remake of Sony Pictures Television’s psychological thriller Chosen. 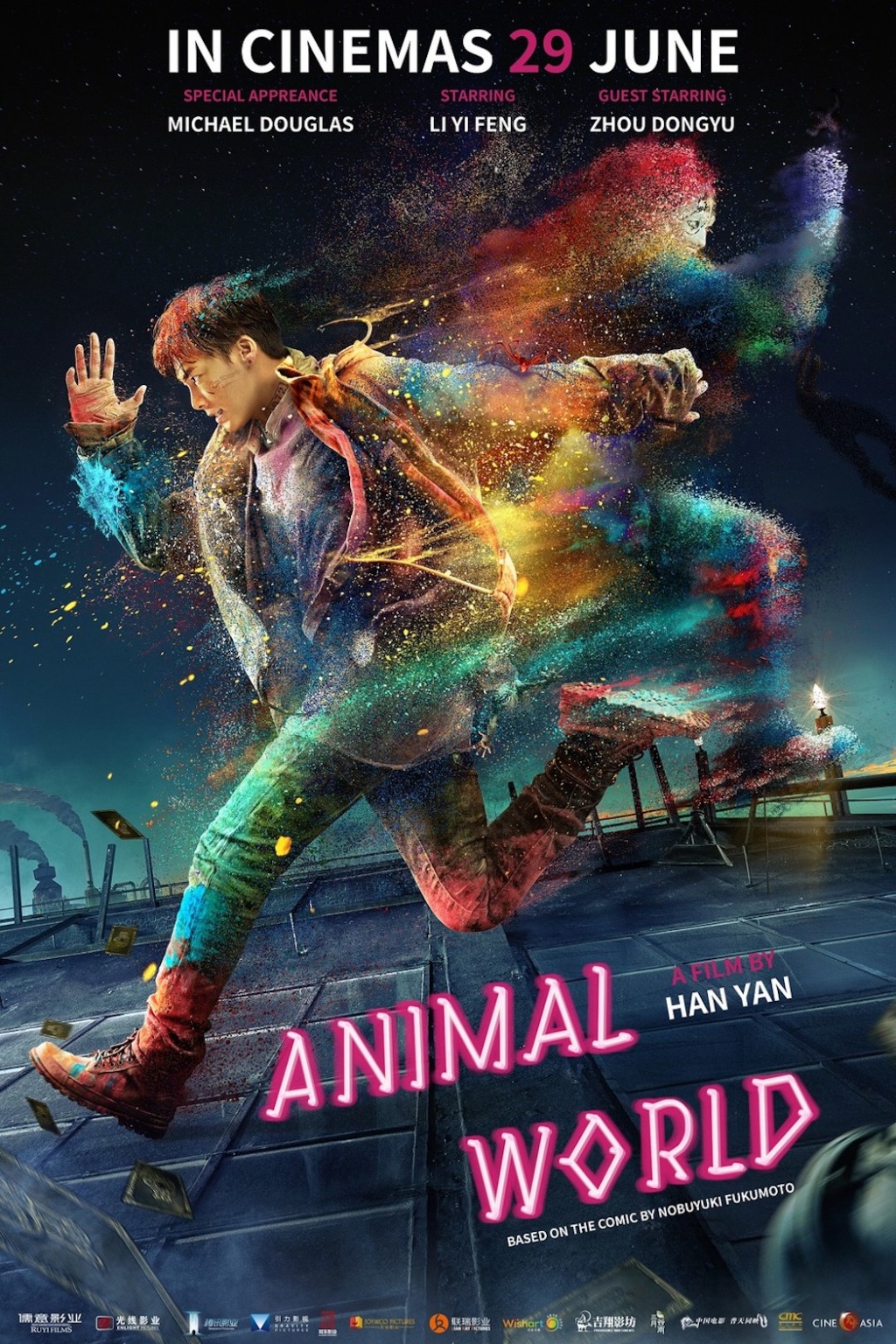