Netflix finds itself in an unprecedented position in an unprecedented time. The streaming giant added 10.09 million subscribers during its second quarter, raising its global base to nearly 193 million. And as the studios push back movie release dates because of the COVID-19 pandemic, the streamer finds itself virtually the only game in town when it comes to delivering movies to a (literally) captive audience on lockdown.

Helping lead that charge is Tendo Nagenda, vp original films, who took the position in August 2018 after nearly nine years at Disney. It was this spring that the earliest seeds of his labor bore fruit: Spike Lee’s Da 5 Bloods, the first project given the green light under his reign, generated all-important social media buzz and already is in the awards-season conversation. More high-profile features followed, including the Mark Wahlberg starrer Spenser Confidential (“action-comedy is an area that audiences have been starved of and respond to,” he says) and the very recent Charlize Theron action vehicle The Old Guard, which drew rave reviews and has audiences clamoring for a sequel (“It’s a high possibility,” is all he’s willing to say). 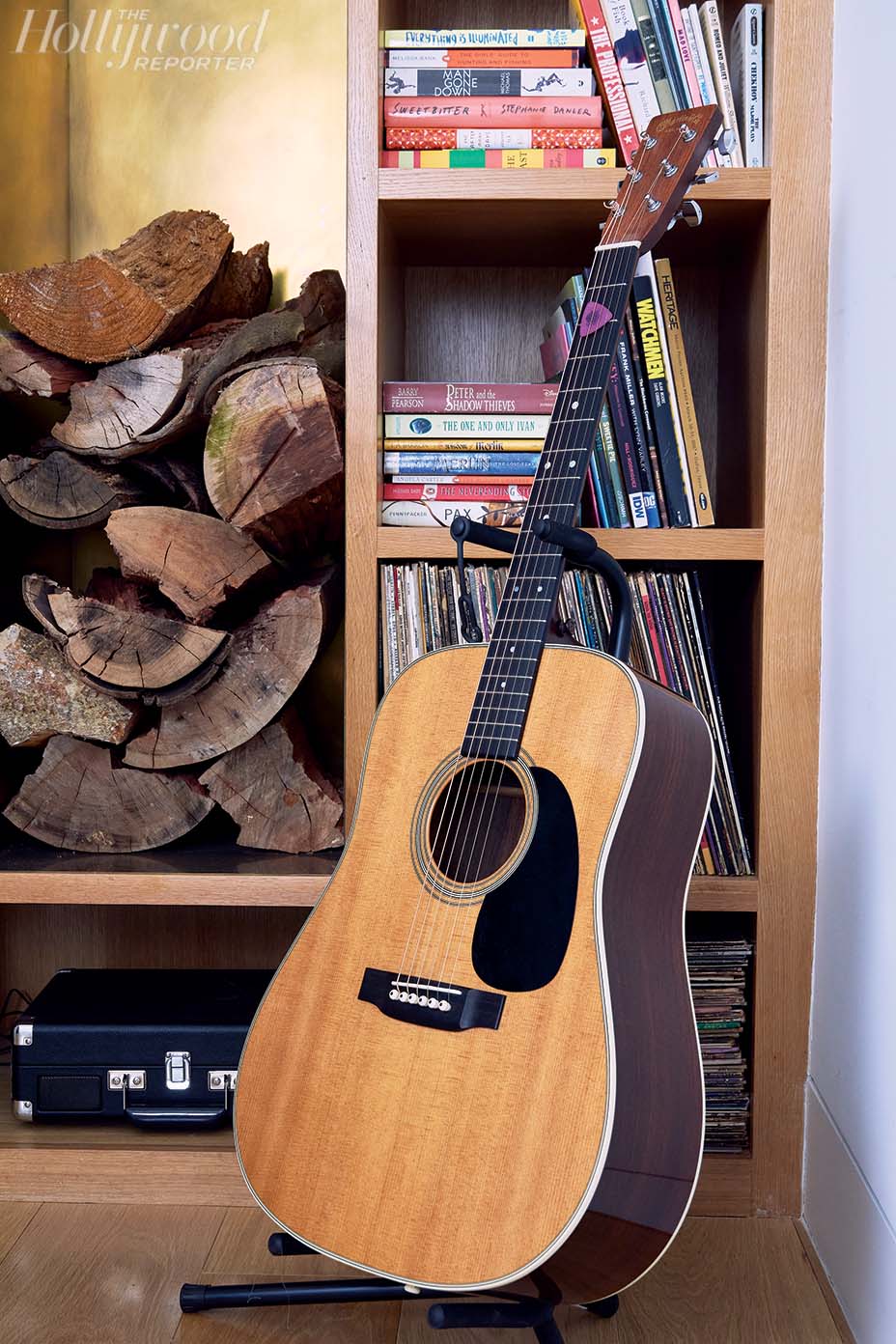 During the pandemic, Nagenda, 45, is working from the home he shares with his partner, Chelina Odbert, the co-founder and executive director of nonprofit design firm Kounkuey Design Initiative. While on lockdown, Nagenda says he tries to draw a hard line separating work and home life, setting aside time to cook and learn guitar, even as the days are filled with the noise of the renovation crew working on their home, nestled in the hills between Beachwood Canyon and Los Feliz.

As workers drilled and hammered, Nagenda spoke to THR — from a distance — about the streamer’s willingness to take risks, his dream directors and why big-budget, family-oriented fare is “the next frontier.”

When things go back to “normal,” can theaters make a full recovery after audiences have been streaming so much content?

There are still going to be plenty of movies that people will want to see in the theater. I just think that there is also going to be an awareness that there is a super-high-quality film available that might or might not be in theaters. The choice is not going to be, “Do I go to the theater or do I watch something in the comfort of my own home?” It’s going to be, “What do I want to watch and where can I find it?” If that answer is on Netflix, and not in a theater, then people will be a lot more used to, and happy about, watching it at home.

How much runway does Netflix have contentwise in the film division?

We want to get to work and back into production just like everybody else, and we want to get through this year. We’re still in pretty good shape.

We’re at a stage where studios can’t make anything that isn’t a big brand or a remake or a sequel. Netflix doesn’t have that kind of IP, but it doesn’t seem to be held back by that. Why do you think that is?

People want to be entertained, and they don’t necessarily need a preexisting brand or a sequel of something they’ve already seen for that to be the case. They are showing that they are hungry for new stories and new IP. Netflix is a good place to find those things and discover. The idea of discovery is a lot more baked into Netflix than, “What am I going to go see in a theater that is on opening weekend?” [It’s] a big risk to make something two years in advance, predicting there will be a big audience. We know there will be a big audience on Netflix all the time, and so our willingness to make new things and build IP is very strong in that regard. 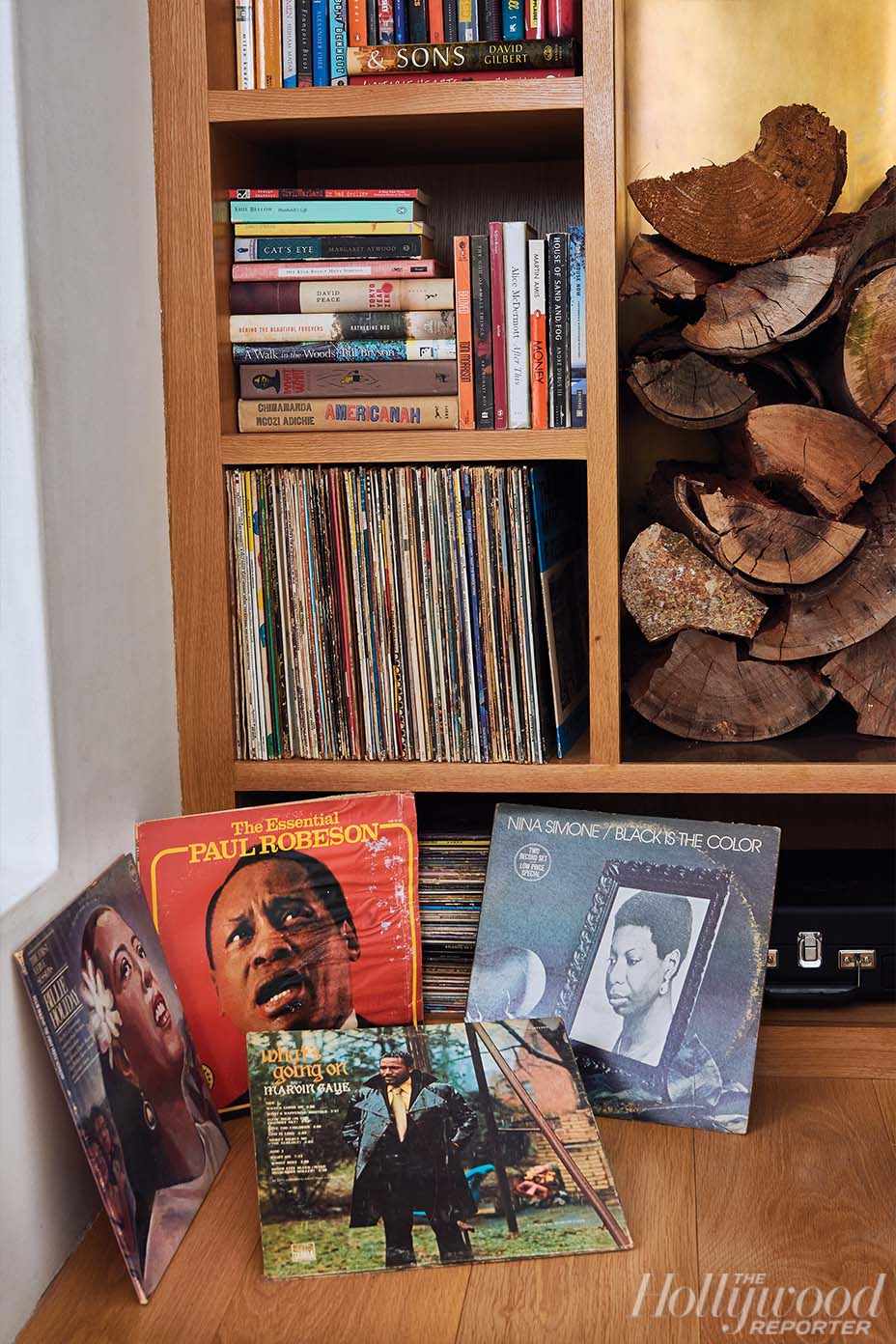 With so much conversation now about how to make Hollywood more inclusive, what is something that you would like to see done that can move the needle?

The facts and the data will tell you that representation behind the camera leads to an inclusion and representation in front of the camera. And that’s in the executive suites and in the directing, producing, writing and filmmaking and the below-the-line elements. What I’d like to see is representation increase in the rooms where the decisions are being made.

People talk about the hits, but you never hear about Netflix bombs. What is considered a bomb by Netflix standards?

We don’t really think in those terms, which I think is refreshing. There are a lot of metrics that go into determining what is successful for us. Not just viewing but quality, awards, representation. Did it service a particular audience that we value at Netflix, in a particular region, or demographic, or viewing habit? Any movie that we make, regardless of how it does in the first month on Netflix, will be on Netflix forever. So it’s possible that something gets more attention and viewing two years after it’s released. You don’t have to think in terms of hits and bombs. 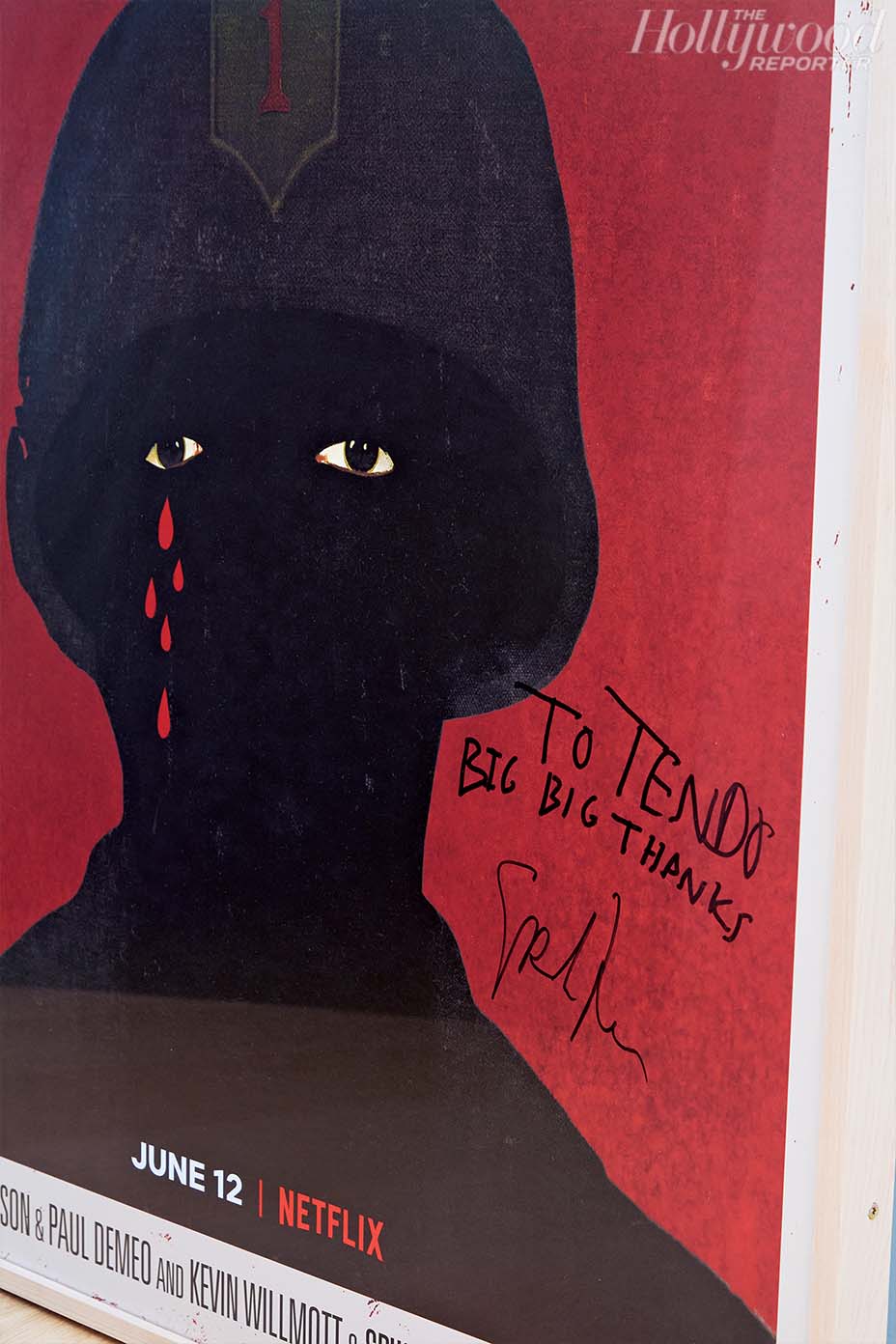 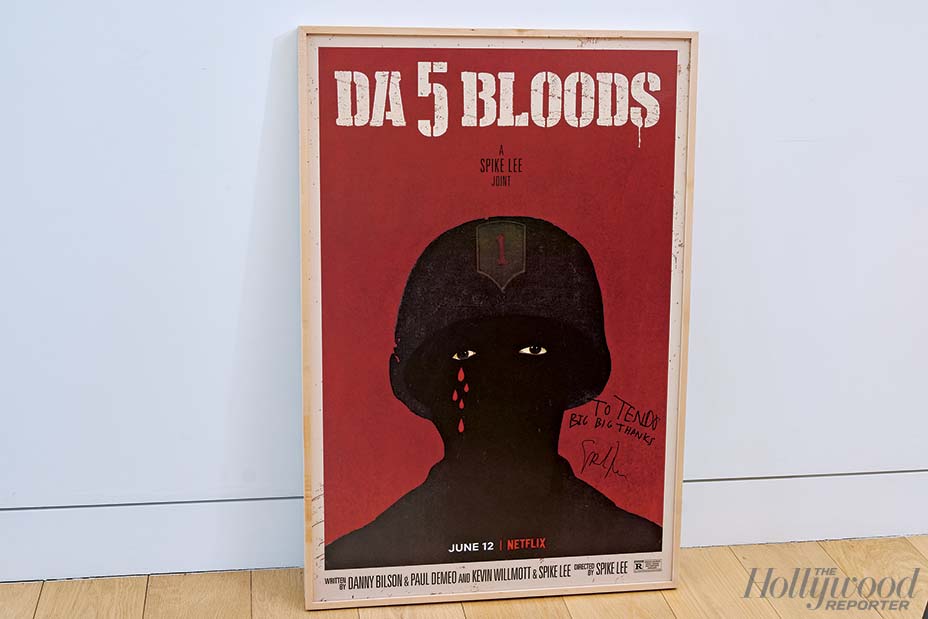 You guys chase a lot of big packages. At what point does a budget become unreasonable?

We don’t have a set number. There are a lot of inputs and factors that go into it. How big do we think the audience is based on films that have performed on Netflix, or other places successfully? How much library value, how much of a pioneering piece of content it is from a filmmaker or talent or storytelling standpoint?

So on something like The Gray Man, with the Russo brothers, Ryan Gosling and Chris Evans, which was over $200 million, it checks those boxes?

Well you look at that as a potential investment in a franchise if successful. You also are doing so with the most successful franchise producers of all time in terms of theatrical box office, and there you’re pioneering talent on Netflix since it will be our first film with Ryan Gosling as well as other people we will hopefully put in the movie. So we look at it as an investment in the long-term and not just a per picture amount.

Who is your dream filmmaker with whom you’d love to work?

I’ve love to get Jordan Peele to make a Netflix film. We love Chris Nolan, we love Quentin Tarantino. We have to concentrate our efforts on finding people of that talent level that we can work with as early as possible and then get them to make movies only for Netflix.

We’re looking at big, broad-audience, PG-level adventure films as something that we want to get into. Something along the lines of the first Star Wars, or Harry Potter 1 and 2. A lot of family live action, fantasy, spectacle movies that we think are big and can play great. A Jumanji-type of story. That is the next frontier.

That’ll put you even more in competition with studios.

Well, we look at it as what aren’t the studios focused on. New ideas. We want to encourage great talent to think that way. George Lucas created Star Wars — it wasn’t based on a book. If you have that kind of imagination — like the Wachowskis with The Matrix — we feel like we’re the place to take the chance on those types of innovative ideas and filmmakers.