Long before Netflix revealed July 17 that its actioner The Old Guard was on track to become one of its most popular features, pacing to be viewed by 72 million households within its first month, the film had made notable strides behind the camera — including a postproduction team of about 85 percent women.

The film was led by helmer Gina Prince-Bythewood, who became the first Black woman to direct a Hollywood comic-book-themed movie, and Terilyn A. Shropshire, the first Black woman to edit one, and who has been collaborating with Prince-Bythewood for two decades, since the duo first teamed up on 2000’s Love & Basketball. Its VFX supervisor was Sara Bennett, one of only two women ever to have won an Oscar in VFX, for 2014’s Ex Machina, with other key work by cinematographer Tami Reiker (sharing DP duties with Barry Ackroyd), SFX supervisor Hayley Williams (Annihilation) and costume designer Mary Vogt (Crazy Rich Asians).

Prince-Bythewood notes that such a gender breakdown “doesn’t happen, or very rarely happens on any movie, but on an action film, I guarantee you that’s never happened before.” 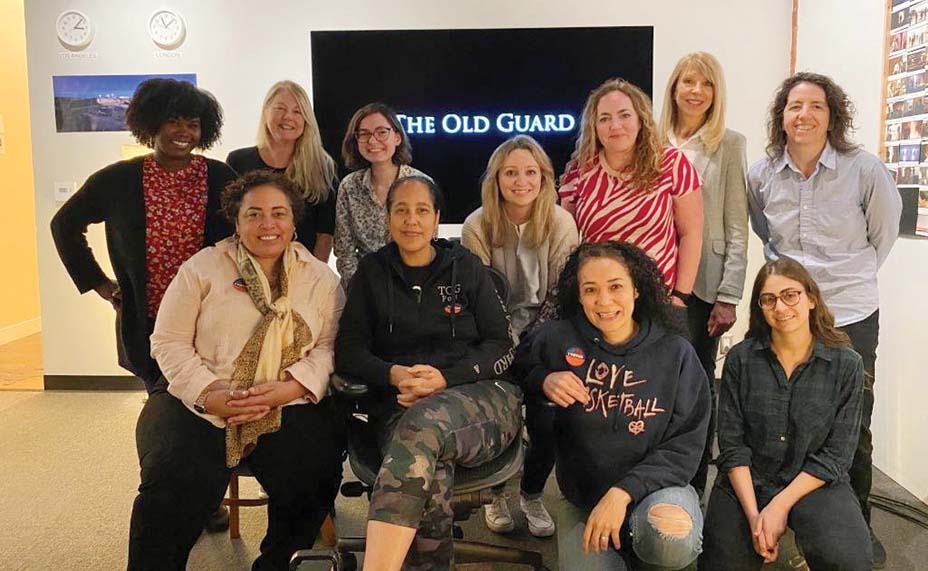 The film, a co-production of Netflix and Skydance that’s received an 81 percent critical score on review aggregator Rotten Tomatoes, follows a group of immortal soldiers led by Charlize Theron, the veteran of the group, and KiKi Layne, the rookie. The film was touted by Netflix co-CEOs Reed Hastings and Ted Sarandos to investors July 16 as being an example of the type of franchise-building feature the service is taking a bet on. (Sarandos added that the property has “a world and stories to be told for some time to come.”)

The director says it was both a conscious and an obvious choice to assemble a diverse team for the feature, which had a reported budget of $70 million. In 2019, women made up just 23 percent of editors, 13 percent of directors, 6 percent of visual effects supervisors and 5 percent of cinematographers on the 250 top-grossing films of the year, per San Diego State University’s “Celluloid Ceiling” report in January.

“When you look at the résumés of a lot of really talented women, they are not as long or as extensive as a lot of men in the same position,” Prince-Bythewood says. “But I know for a fact that it doesn’t have to do with talent, it has to do with opportunity. … There are so many women out there who are so good at what they do, but they just haven’t gotten the chance. Their being on my crew, being a part of the film, makes the film better.”

Shooting, primarily in and around London with some additional location work in Marrakech, Morocco, was already completed and the second audience preview had been held when it became apparent that the Old Guard crew’s way of working would have to change as the industry began to shutter in mid-March during the novel coronavirus pandemic.

Prince-Bythewood remembers that she and Shropshire “had a conversation with our crew about their comfort level and realiz[ed], let’s just get the equipment into peoples’ homes now, because we felt something bigger was coming. A couple of days later the official shutdown did happen.”

From that point, Shropshire was cutting from home, working remotely with the director. VFX work, including reviews, was also handled in this manner. For automated dialogue replacement, each actor was sent a microphone and effectively set up an ADR booth at home. The score was recorded in Iceland — “the only place that was open that had an orchestra,” according to the director — and the mix was completed in Los Angeles with a limited crew at The Ross House.

On the VFX side, one of the key requirements was how to regenerate each immortal soldier’s skin after the characters were severely wounded in battle. “This is the only real fantasy area of the film,” explains Bennett, who is also a partner in VFX house Milk, which was one of the VFX vendors on the movie.

With The Old Guard, Prince-Bythewood wanted to put her “stamp” on a genre that includes blockbuster fare like Black Panther and Logan, “which had all the muscularity that you love, but I cried in both of those because I felt so deeply for the characters and the themes within.”

She adds: “I absolutely give out props to Patty Jenkins: Her work on Wonder Woman and just killing it absolutely opened the door a crack, and through that crack Skydance, who has this property of The Old Guard, were very intent on wanting a female director for it.” 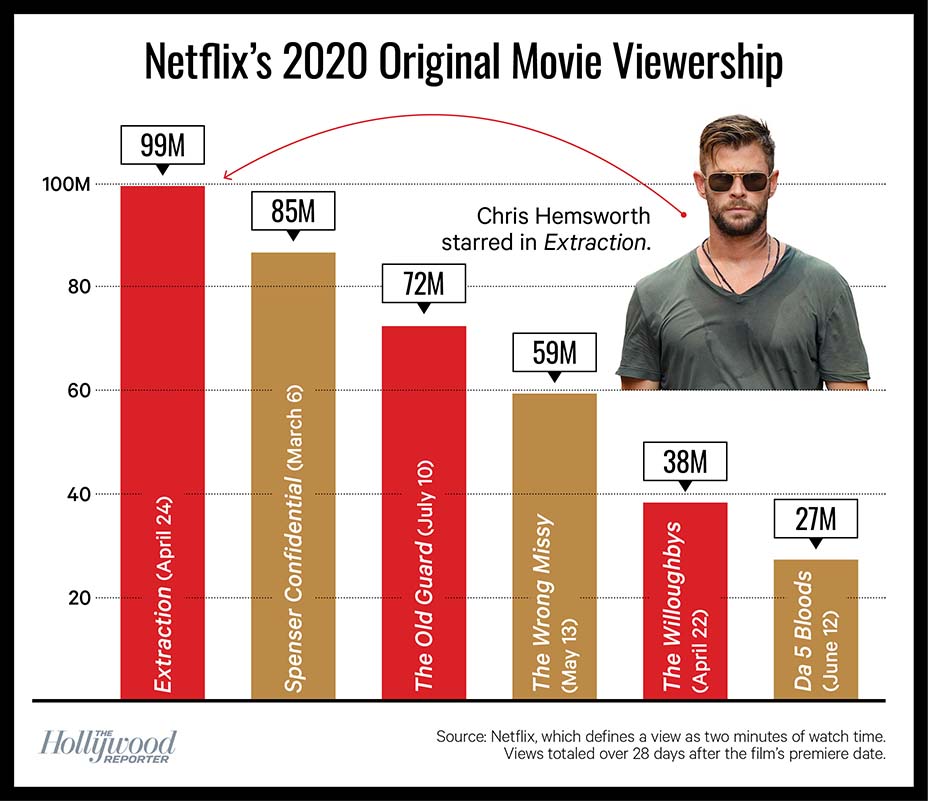