In Focus Features’ Never Rarely Sometimes Always, Sidney Flanigan stars as Autumn, a pregnant 17-year-old in rural Pennsylvania who is in desperate need of an abortion. Restricted from obtaining the procedure in her home state without her parents’ consent — and sidelined when the counselors at a local pregnancy crisis center attempt to persuade her not to have an abortion — she and her cousin Skylar (Talia Ryder) embark on a journey to New York City so that Autumn can receive the care she needs.

Writer-director Eliza Hittman, whose film unfolds like an emotional roller coaster as the two teenagers navigate their way through an overwhelming city, spoke to THR about writing believable young characters, her extensive and immersive research process, and how she followed newcomer Flanigan online for years as she crafted her script.

Even Top Creators Find That Star Power Is Fleeting

What were the origins of the story?

I was drawing from real-world articles that I had been reading. One was a New York magazine article that was all about people who were traveling to New York City, specifically for abortions, and sleeping on the street because the cost of the procedure and the cost of the city were so astronomical. I gathered a lot of material from magazines and newspapers at first and then began to see it as an opportunity to tell a relevant story but also craft a poetic odyssey. I had the spine of the film in my head from the beginning. The challenge as a writer is to find a character.

You mentioned the project in a 2013 interview, calling it the “anti-Juno.”

You nail the experience of being a young person who isn’t in control of their environment, who has to change their circumstances on their own in a way that’s particularly scary for them.

I think they’re inarticulate in a way all young people are inarticulate. But it’s also because of the stigma around what they’re going through and their circumstances. That’s something that I’m always exploring and working to find — each character’s defense mechanisms. 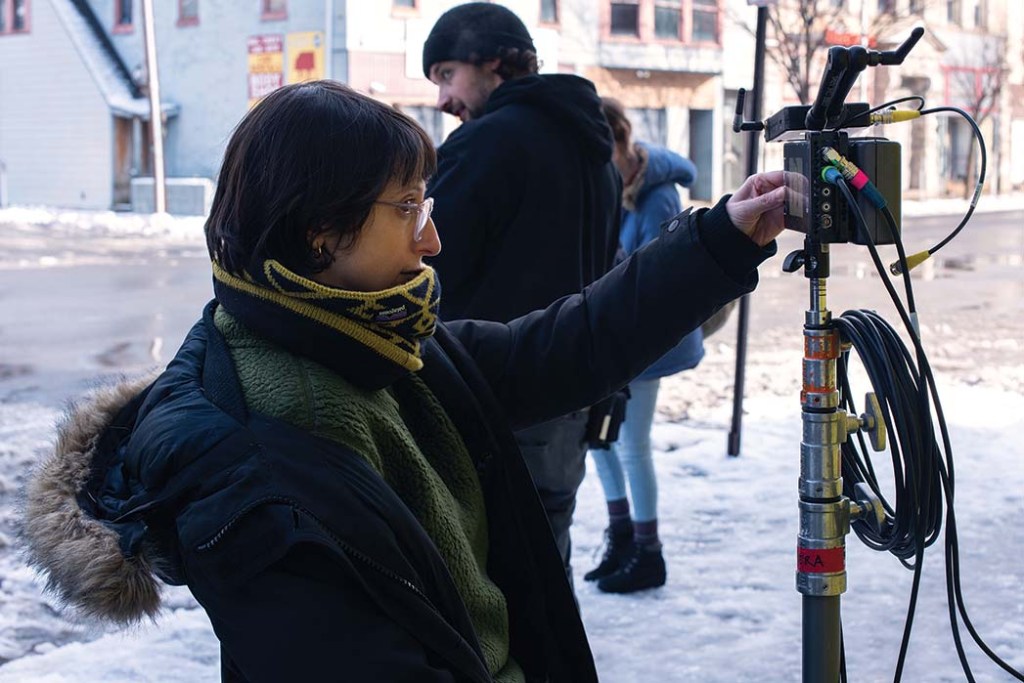 The scene that inspired the film’s title is especially devastating. Not only do we see Autumn processing her sexual experiences, but she has to say it all out loud, for the first time, in front of a stranger.

There’s no safe space for her throughout the film. Every space is liminal. Every space has some subtly hostile elements. Even when she’s going through the [abortion] procedure — it is a safe space, but it’s obviously an invasive experience.

There’s a line I wrote down while I watched the film: “Every positive is a positive,” which is what Autumn is told when she’s at the clinic in Pennsylvania to get a pregnancy test. It’s a very ironic line.

I can’t say I wrote it. When I was doing my research, I went to pregnancy care centers in rural Pennsylvania. I went through these counseling sessions, and I was able to listen to how they speak and what was being said underneath.

Was it difficult to empathize with the people who worked in those crisis pregnancy centers? Did you feel like you had to look at both sides of the abortion debate to understand them?

They’re very overtly faith-based, and there’s no concealing that when you walk into those spaces. They really believe they’re being helpful and doing right by people. And that was what I held on to because I didn’t want to paint some sort of thin caricature.

I did a lot of research — I toured every Planned Parenthood in New York City. I met with social workers. I wanted perspective outside of Planned Parenthood, so I went to a clinic in Queens called Choices. I went to clinics in Pennsylvania. But ultimately, it wasn’t a documentary. I wanted to home in on the real obstacles that exist for young people in this country who need access to reproductive care. Along the characters’ way, there are small moments that illustrate larger structural barriers. I took the bus that the character took and tried as much as possible to take her journey through New York City. I love working that way. I don’t really think of myself as a writer who sits in front of a computer. I think of myself as a filmmaker who wants to interact with the world in a meaningful, real way.

How did you discover Sidney Flanigan?

I met Sidney while shooting a nonfiction film in 2013 [the documentary short Buffalo Juggalos that Hittman’s partner Scott Cummings directed in 2013]. We wanted her to be a subject, but she was too young. And we had trouble getting ahold of her. We added her on Facebook because that was the way we were keeping track of potential interview subjects. And for years she had been showing up in my news feed, this random person from Buffalo, but there was something very mesmerizing about her Facebook feed. And I was a voyeur, peering into her real-life coming-of-age story. I used her as a reference point while I was writing.

Were you in contact in any way with her at that point?

I was just observing. I wrote her in 2013 and told her about this movie, and she never wrote me back. I still have the Facebook message — it’s, like, frozen in time. While I was casting this movie, I felt like I was never going to be satisfied. I just felt like I needed to see it through. Even if she turned out to not be an actor, that was OK. I had to follow my gut. My partner [Cummings], who had been in contact with her on that nonfiction film, wrote to her. I sent her the script, and I asked her to self-tape from Buffalo. 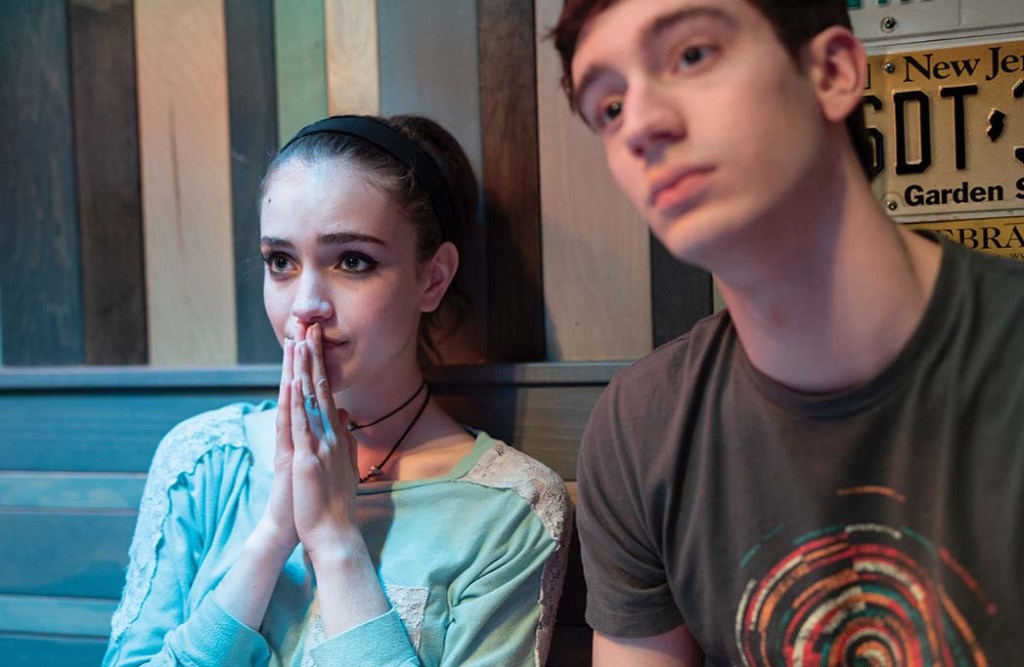 Was it challenging to work with someone with little acting experience?

I didn’t have concerns about her acting. She had phenomenal instincts, and her additions were really exciting. I think that the concern was: Would she hate it? It’s not easy to be number one on the call sheet, to stand in front of a camera for 12 hours a day and to make a total gift of yourself.

Sidney was really thrown in, and we had to plan the shoot in a way that nurtured her and gave her a moment to get used to the experience. The first few days of any shoot are really awkward as everybody finds their footing and learns to work together as a cohesive unit. I don’t remember a moment of relief, but I think I had this feeling that Sidney’s so sincere. There just wasn’t a false note. There were moments where I could sense she was tired or overwhelmed, but I never felt that she was acting badly or that it was hard to put actors next to her. There was just an openness. You pointed the camera at her, and it’s like you could see right to her heart.