A new comic book publisher has been formed with the intent of bringing new voices — and new audiences — to the medium, with four all-new titles debuting early next year.

Storyworlds, founded by former BBC employee Max Gadney, intends to reach out to an untapped reader base not only by expanding the types of stories being published, but also by offering those stories in an unusual format.

“We are innovating in format and distribution by publishing all books as Storyworlds Graphic Novella formats,” Gadney said in a statement. “These 50-60 page books with self-contained stories are more rewarding to read. The Graphic Novella format will break through in the battle for reader’s attention, as opposed to having to wait for next month’s floppy or floppy collection.”

He went on to say that he created Storyworlds “to tell new stories, by new creators, for new audiences. Every Storyworlds tale is a fantastic subversion in some shape or form. Subversion is important in life and culture, and comics are the most subversive media.”

The line launches in February 2021 with the release of United States of Magic, the first of the four launch titles. The full launch line-up is as follows: 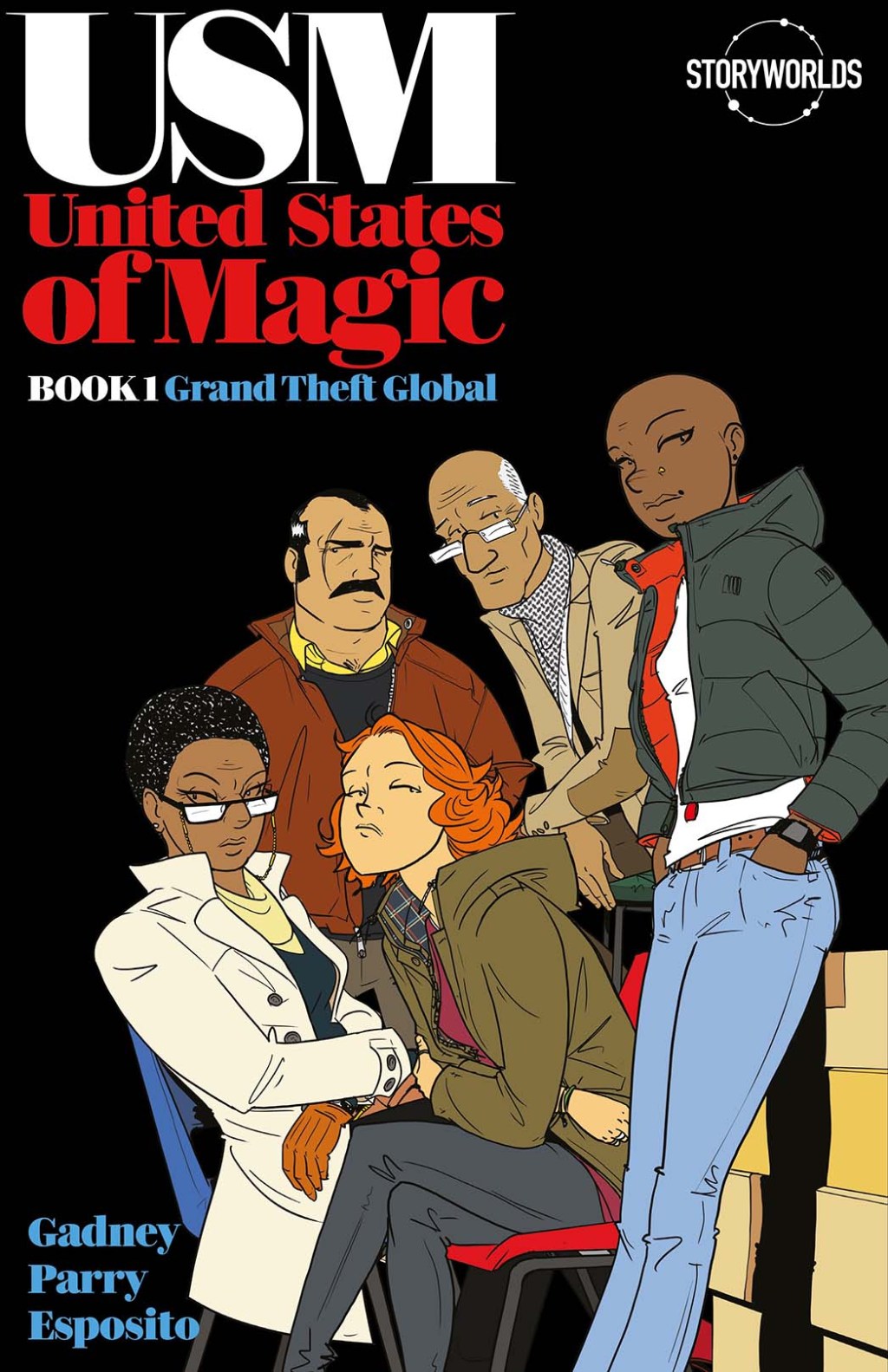 United States of Magic by Max Gadney, Julian Parry and Taylor Esposito
A U.S. intelligence analyst discovers that there really is a conspiracy behind events in the world, but it’s nothing like what she could have imagined, in this supernatural thriller.

“It’s been great to work for an independent publisher that is telling stories outside the superhero norm,” explained artist Parry in a statement. “It was also a bold step for me working in the European ‘ligne-claire’ style — but it is a classic sequential art style that works so well in service of the story.” 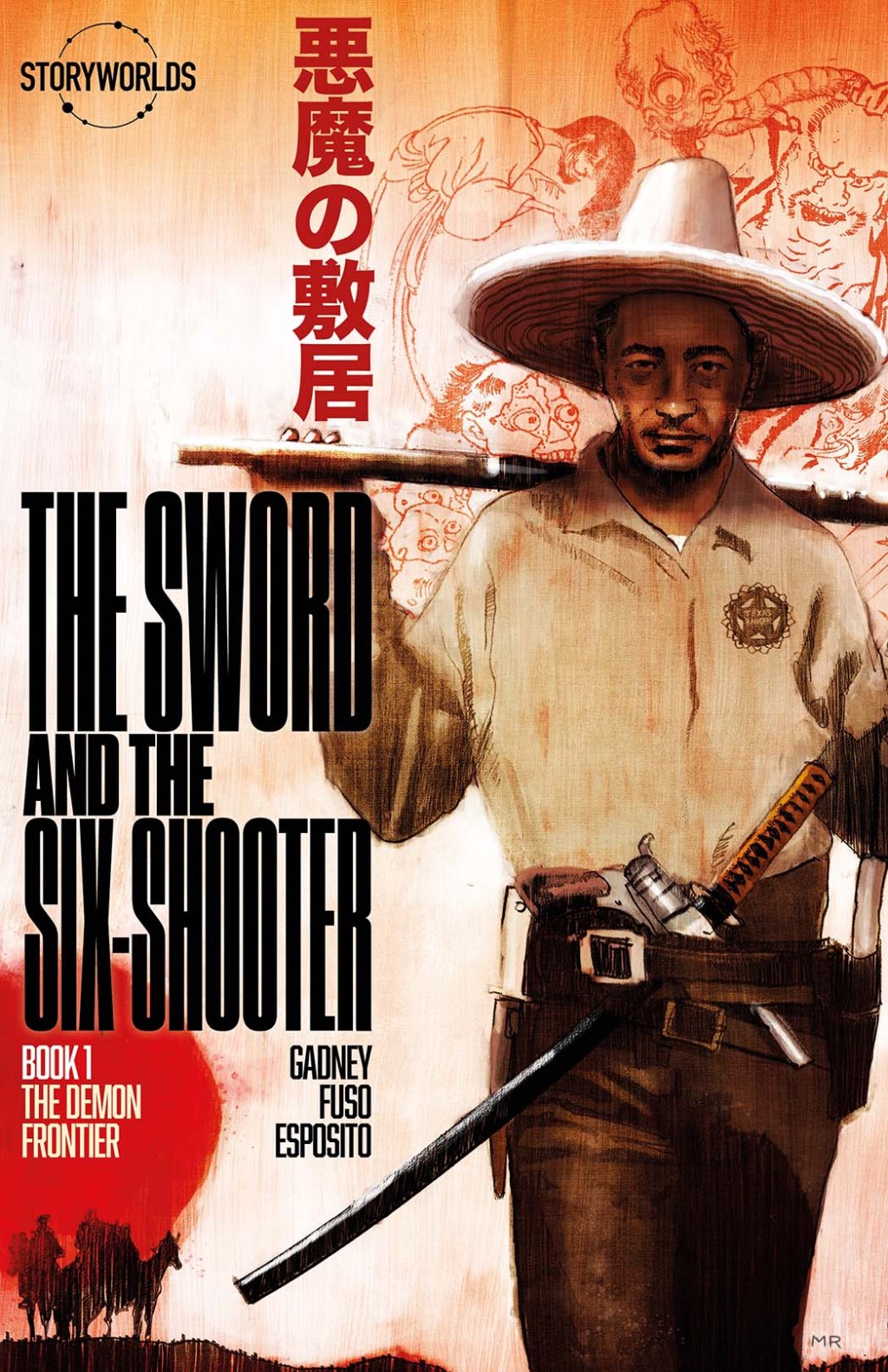 The Sword and Six-Shooter by Simon Delafond, Max Gadney, Antonio Fuso, Stefano Simeone and Taylor Esposito
A disgraced Samurai’s search for the man who murdered his master leads him to Texas in the late 19th century, bringing him into contact with a Texas Ranger haunted by literal demons.

“The story is like nothing I’ve seen before: a heady mix of samurai in revolutionary Japan and Texas Rangers on the American frontier: Red Dead Redemption meets Akira Kurosawa,” said co-writer Delefond. “But, at its heart, is the classic story of a man trying to make peace with his past and find justice in a lawless land — a resonant theme for the 2020s.” 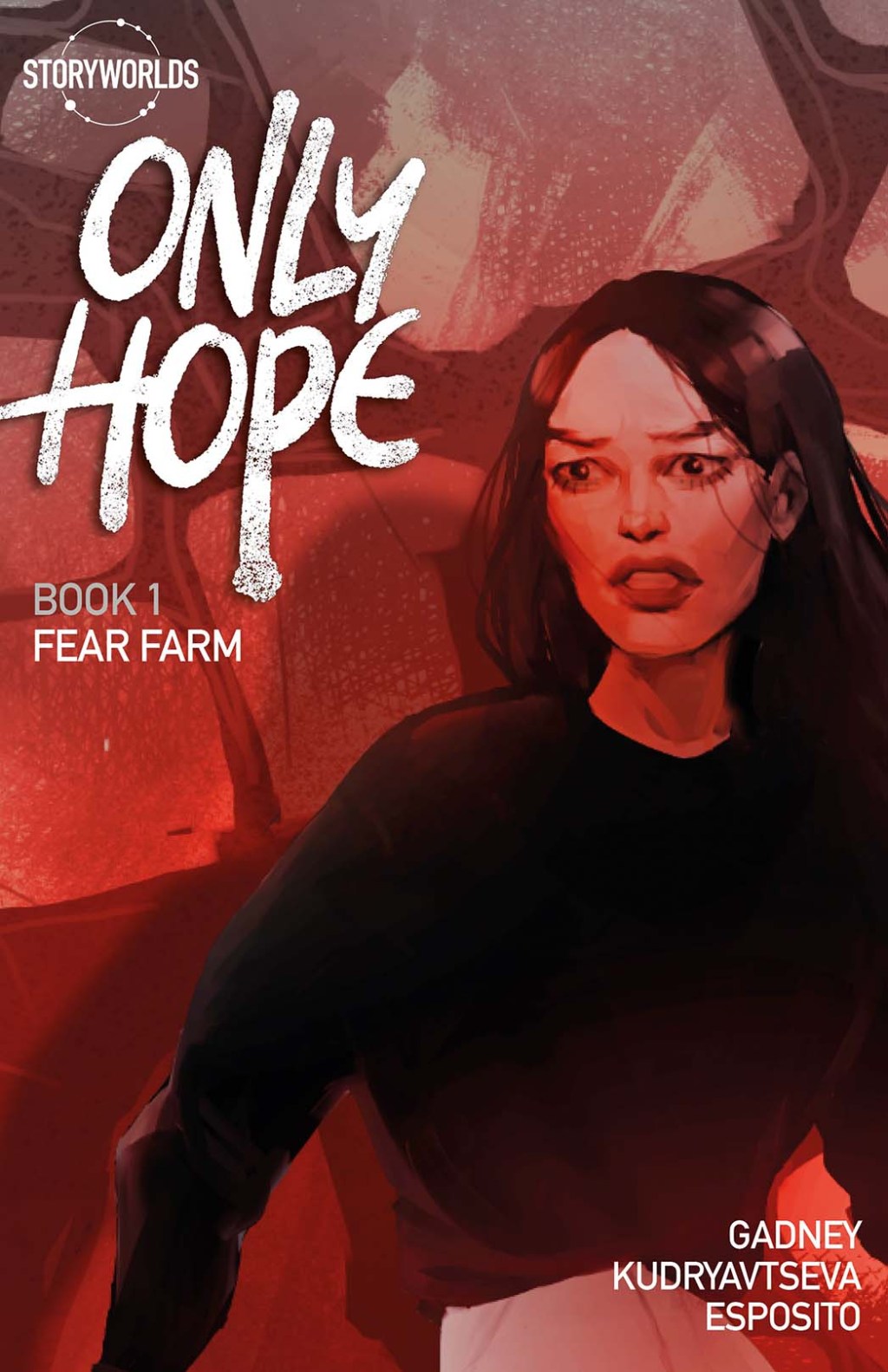 Only Hope: Fear Farm by Max Gadney, Ksenia Kudryavtseva and Taylor Esposito
Hope Farrar, a new hire at an internet company located on a remote Pacific island, finds a terrible secret about her new employer and decides to fight back.

“For me, comics work is about introspection and the full living of the story,” said Kudryavtseva. “I cannot draw characters with whom I do not associate myself so each of the characters in Only Hope contains part of me or my friends. Hope takes things seriously and realistically, she is close to me. As for the visual direction, we agreed a mixture of noir and reality as Only Hope must show the familiar, but with increasing tension and dread!” 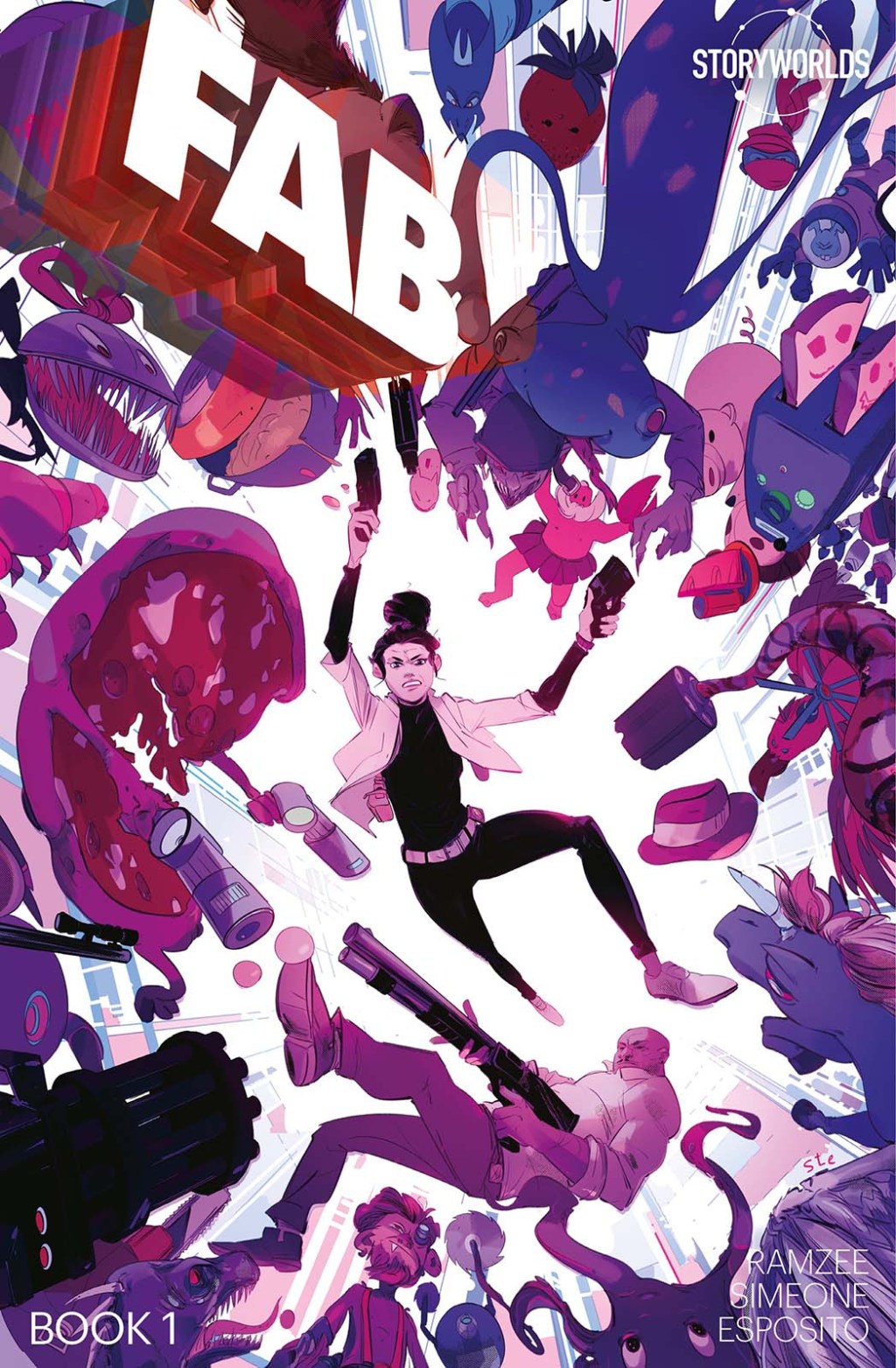 FAB by RAMZEE, Stefano Simeone and Taylor Esposito
The black market appearance of a new technology that allows people to make whatever they want — including clones of themselves — leads to the creation of a secret government task force trying to discover just where it came from.

“FAB really plugs into the wonder and the thrill of a world in love with technology and its empowering qualities whilst also turning that sentiment on it’s head to reveal the dark underbelly of how this spellbinding technology also enables us to indulge in the self-destructive aspects of our nature,” RAMZEE explained. “I liked the punk energy of the initial story and how encouraged I was to take things to subversive places that other publishers would shy away from.”