If the first glimpse at Fox’s New Mutants movie seems far more like a traditional horror movie than might have been expected from the junior X-Men team, that might be because you’re not familiar with the “Demon Bear” storyline. It’s a story that redefined not only Marvel’s 1980s New Mutants comic book, but the teen superhero genre as a whole in comics.

At heart, “The Demon Bear Saga” — the title given to the storyline by Marvel when initially collected, although it only ran three issues of the original New Mutants series in 1984 (Nos. 18 through 20) — is a very simple story: Danielle Moonstar, one of the new mutants of the series’ title, faces off against the monster who killed her parents and, with the help of her fellow students, defeats it. So far, so straightforward; there isn’t anything in this plot that would have been out of place in a 1960s issue of DC’s Teen Titans series.

What makes the work beloved by fans, however, isn’t the plot, but the execution: The three-part storyline featured a significant shift in the way New Mutants told stories, going from a straightforward, upbeat series with teen protagonists to a psychologically intense series that became fascinated by the messiness and incoherence of adolescence, preferring to leave things uncertain and unfinished instead of wrapping up adventures with a heartwarming denouement. While “The Demon Bear Saga” was probably as dark as the series ever got — the eponymous monster is ultimately revealed to actually be Danielle’s parents mutated into a beast, but only after it has nearly killed her and permanently corrupted others who attempted to help her — New Mutants as a series never recovered from the impact of this storyline. 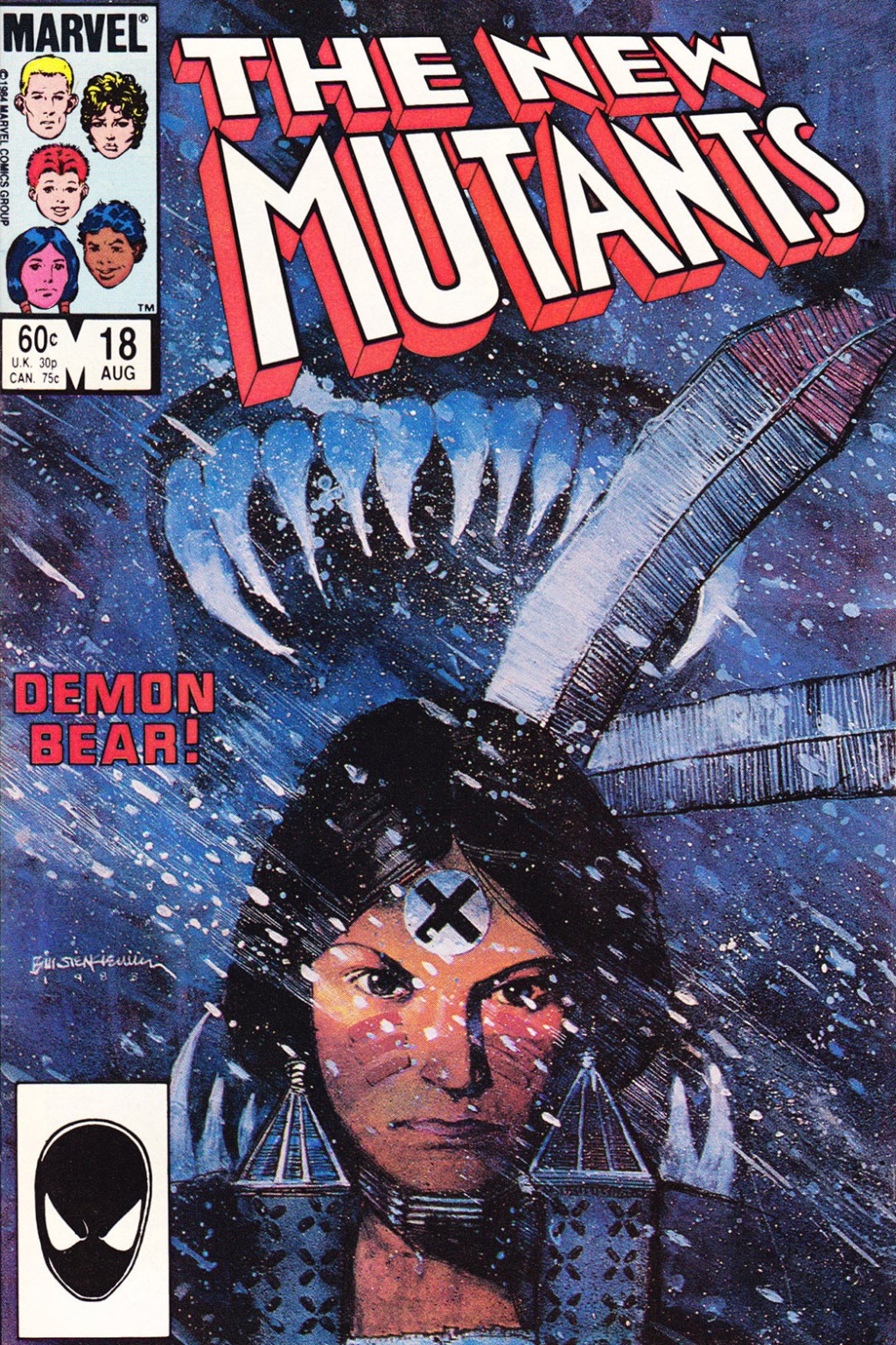 Part of that was the changing interests of writer (and series co-creator) Chris Claremont, whose love of (and skill with) soap operatics found a new playground when dealing with teenage angst both literally and through super-powered metaphor. (Who could feel more like an outsider than a girl raised by literal demons who knows for a fact there is evil inside her soul?) But it was the artwork of Bill Sienkiewicz — whose tenure on the series began with the first issue in the “Demon Bear” storyline — that triggered the shift in focus in earnest.

Sienkiewicz’s art was unlike anything else in mainstream superhero comics at the time. As inspired by “mainstream” illustrators like Ralph Steadman and Barron Storey as comic book artists (although his work displays an unmistakable Neal Adams influence in his early career), Sienkiewicz stepped outside of the literal to give play to the interior reality of the stories being told. His very first page on the series showed Danielle hiding under a blanket, which midway down the page shifted into an abstract portrait of the Demon Bear itself; it was a taste of things to come, offering both Claremont and the characters a new way of expressing themselves, and the reader an experience unlike anything they’d likely seen before. 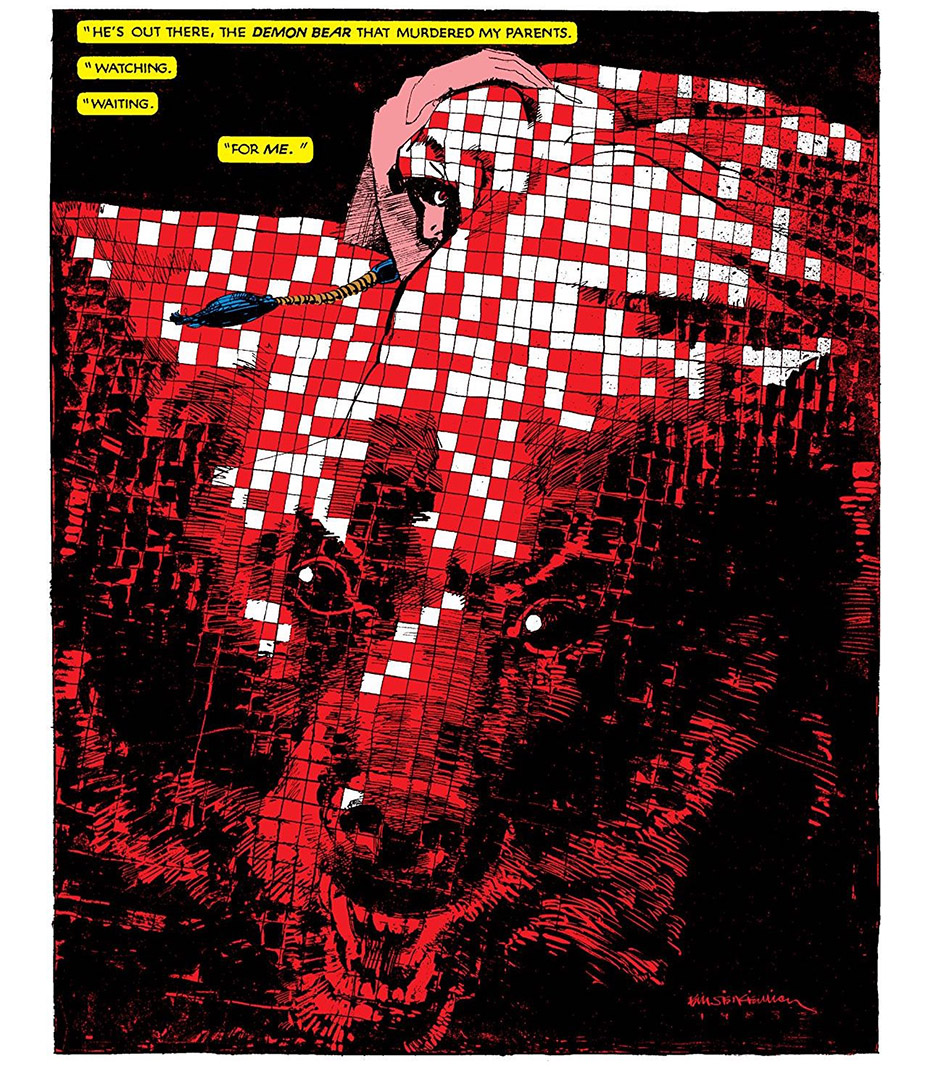 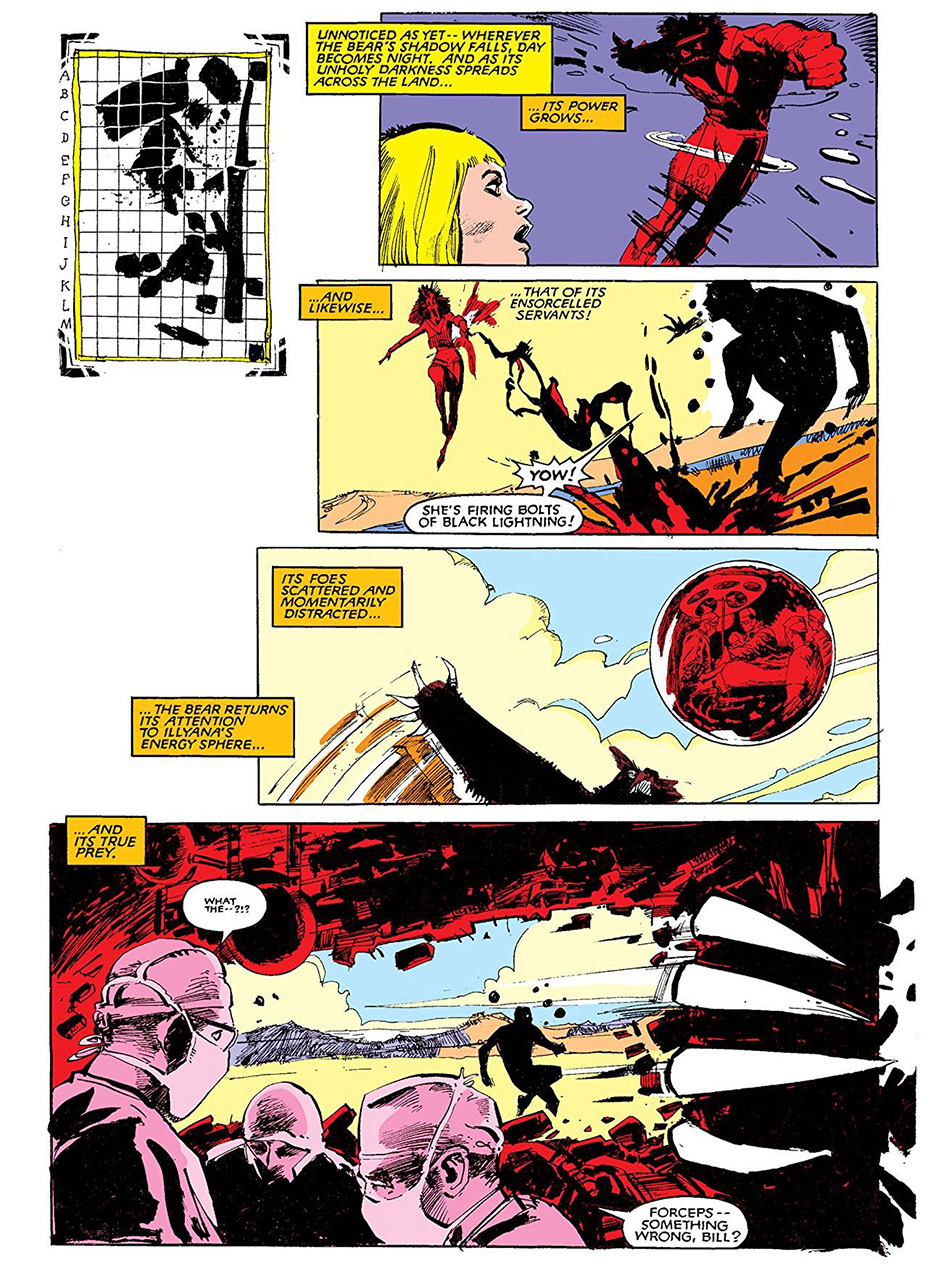 “The Demon Bear Saga” was a horror comic, but the same isn’t true of the rest of the Claremont/Sienkiewicz run on New Mutants — the two jumped genres with ease and eagerness, bringing in sci-fi battles, gladiatorial subcultures and a storyline taking place entirely inside a character’s mind (the inspiration for FX’s Legion, which might give an idea of the surreality on offer). While Fox’s The New Mutants looks set to follow the genre trappings of that first story, if director Josh Boone has taken true inspiration from their source material, the future of the franchise could end up being entirely wide open.

'New Mutants': Everything to Know About the 'X-Men' Spinoff Team