From the looks of the new trailer for Sonic the Hedgehog, the movie debut of Sega’s iconic speedster, the filmmakers have listened to fans and tweaked the character’s CGI design to be more in keeping with the video game original.

The film’s original trailer dropped in April, and led to a deluge of mockery and fan backlash on social media for the way Sonic looked. The reaction was so negative it led to the film’s director Jeff Fowler announcing that his team would rethink Sonic’s design, all of which led to a three-month delay to the release date.

All that extra work seems to have been worth it, however, as fans will be pleased to see that Sonic’s eyes are now bigger and closer together, his head is bigger, he has fewer teeth and he is also sporting his white gloves. Overall, Sonic looks more familiar and, well, more kawaii. 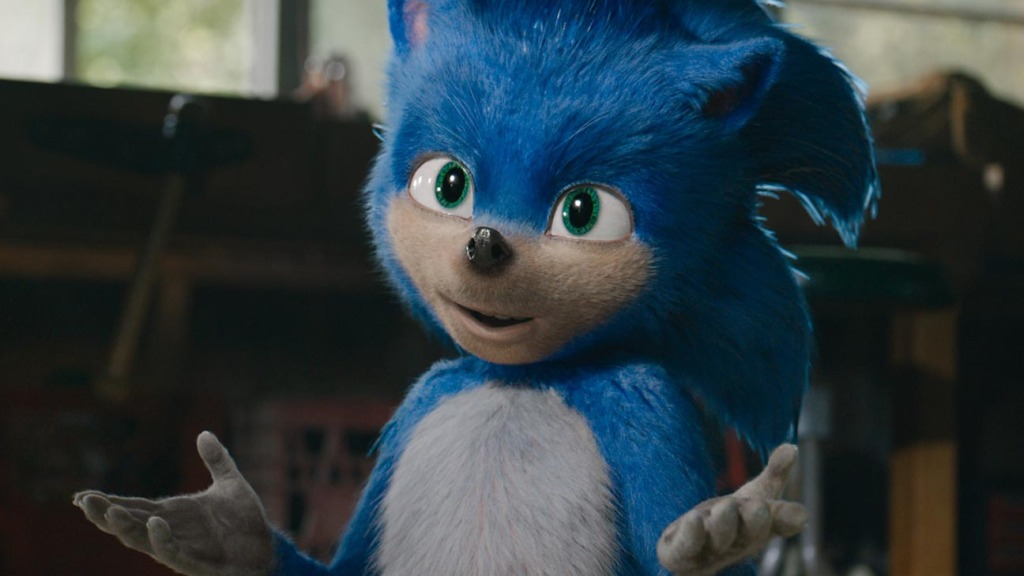 Jim Carrey Responds to 'Sonic' Backlash: "Ownership of Anything Is Going Out the Window"