Two Oscar-nominated scores for movies set in the heartland — those of elder statesman James Newton Howard (News of the World) and rising star Emile Mosseri (Minari) — could not be more different in style and sensibility. And yet they share a surprising number of traits: Both subtly tug at the heartstrings by exercising restraint; their subliminal tension is bolstered by the use of vintage, and in some cases ancient, instruments; and both underscore the search for meaning and solace by characters fleeing a troubled past.

For Paul Greengrass’ post-Civil War Western News of the World, about the growing relationship between a world-weary Confederate veteran (Tom Hanks) and the traumatized orphan (Helena Zengel) he takes under his wing, Howard says: “One of the things we talked about was how do we make the music also sound like it’s broken? The society is broken. And what we settled on was using a core group of ancient instruments, such as the viola da gamba and the viola d’amore, [with] these resonant strings that have an edgy quality to them. They sounded more roughly hewn, a little harsher to my ear. We called that our ‘broken consort.’ ”

This underlying layer of sound, which ranges from high-strung and tense to warm and hopeful, was at various times surrounded by a large orchestra, with accents of fiddle, guitar and banjo.

“I think banjo was the attention-getter,” says Howard. “When I was writing the banjo parts, I thought, ‘Oh my God, what is Paul Greengrass going to think about this?’ But he responded very enthusiastically. I don’t know what it is, but a banjo takes you to a time and place that very few instruments will do — and maybe a place that you don’t want to go. But in this case, Paul embraced it.” 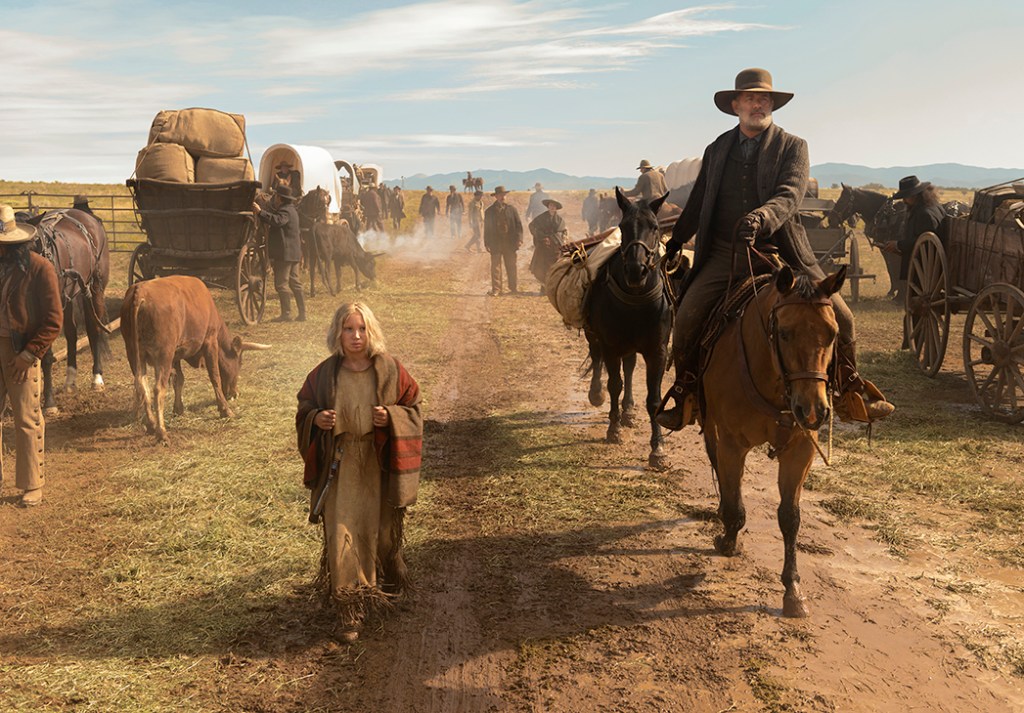 Howard, a self-described “Western freak,” had delved into the genre once before on Lawrence Kasdan’s Wyatt Earp (1994), a score characterized by stately, Coplanesque themes. But on News of the World, he acknowledged the period as pre-Aaron Copland. “So I thought, ‘I’m going to rely more on what this music was a descendant of,’ ” he says. “In fact, a lot of what we call Appalachian or Texas fiddle music comes from Celtic origins. Those harmonies were more relevant to me in this movie.”

One of the tools Mosseri relied on for Minari — Lee Isaac Chung’s semiautobiographical drama that mirrors his Korean American rural upbringing in Arkansas during the Reagan era — was the Korg Mono/Poly, “an old ’80s analog synthesizer that has this theremin-like quality to it,” the composer explains. The almost unidentifiable effect is often doubled with the ocarina, an ancient wind instrument akin to the pan flute.

Mosseri, whose distinctive humming is heard throughout Minari‘s score, acted as a kind of one-man band supported by an orchestra. He not only played the synthesizer but also piano, bass and an antique 1940s guitar that he detuned as low as he could “so it could still hold intonation.” Mosseri says he was going for something “non-sturdy and wobbly. The combination was an exciting thing to discover in the process. So the organic and the synthetic are married to each other in a way that creates a third feeling.” 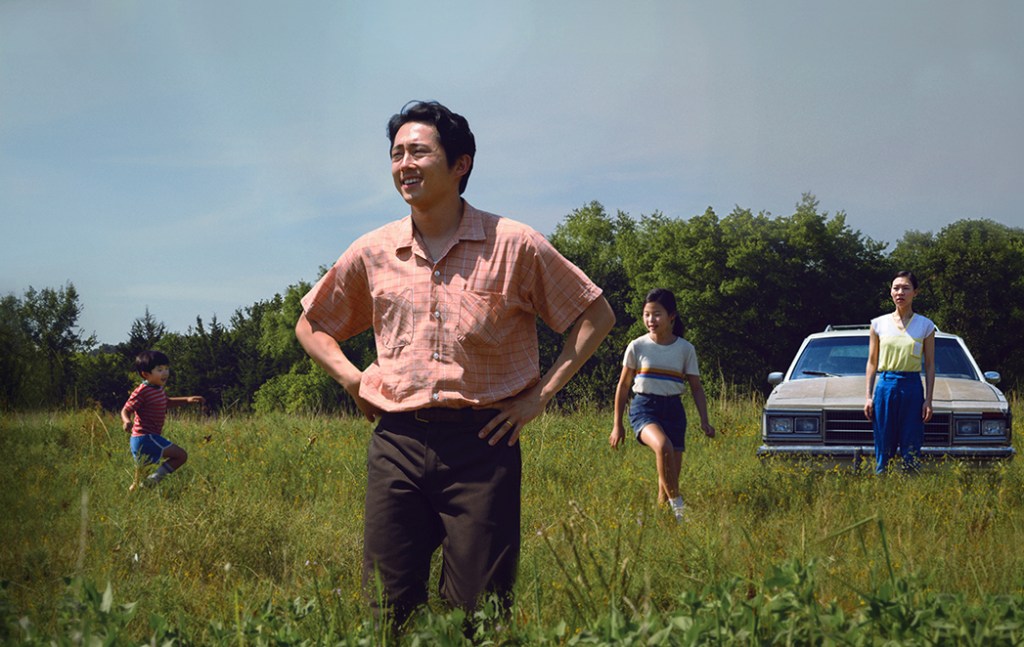 Howard — who recorded at London’s Abbey Road Studios, layering socially distanced sessions over one another (Mosseri supported his score, mostly recorded in Los Angeles, with a 40-piece string section in Macedonia) — was inspired by News of the World‘s vast, unforgiving landscape, wherein New Mexico doubled for Texas.

“I often find the grandeur of nature more inspiring to write about than human beings, although human emotion is what I’m most interested in of all,” says Howard. “When I see a grand piece of the wild, there’s something lonely and sad about it. The opening scene, for instance, when [Hanks’ Captain Jefferson Kyle Kidd] is putting on his shirt, and it’s all darkly lit, it’s freezing, and there’s this wonderful cut that Paul makes to outside where he identifies the place as Wichita Falls, 1870 — just that dark, mountainous thing — inspired the whole piece.”

From the get-go, Chung’s directive on the music for Minari was clear: “He didn’t want it to be overtly Korean, he didn’t want it to be farmland Americana, and he didn’t want it to announce itself as an ’80s period,” recalls Mosseri. “But you also want it to sound like all three of those things, but never in a way that you can pinpoint.” The result is by terms eerie, hymnal and dreamy. “Part of that was the idea of childhood memory,” adds Mosseri, “because this film is a recollection of Isaac’s childhood, and a love letter to his upbringing. And I think that childhood memory is very connected to dreams and fantasy. It’s a very emotionally biased form of storytelling.”