Mick Garris, Joe Dante, David Slade, Ryuhei Kitamura and Alejandro Brugues each helm a short in the movie, which is described as echoing classic anthology series like The Twilight Zone and The Outer Limits. It centers on a group of down-on-their-luck individuals who enter the decrepit Rialto Theatre. Their deepest and darkest fears are brought to life onscreen by The Projectionist (Rourke), a mysterious, ghostly figure who holds the nightmarish futures of all who attend — and cannot escape — his screenings.

Garris is producing via his Nice Guy Productions, with Cinelou’s Courtney Solomon and Mark Canton, and Joe Russo. Good Deed Entertainment’s Scott Donley and Lenny Shapiro, as well as The Fyzz Facility’s Wayne Marc Godfrey and Robert Jones, are serving as executive producers, along with Cinelou’s Scott Karol.

Footage from Nightmare Cinema will be screened at this weekend Son of Monsterpallooza in Burbank, as part of a panel with Garris, Slade, Brugues and Dante. A similar TV series is also in the works.

Rourke’s upcoming films also include the supernatural thriller Unhinged and the boxing movie Tiger. He is repped by APA. 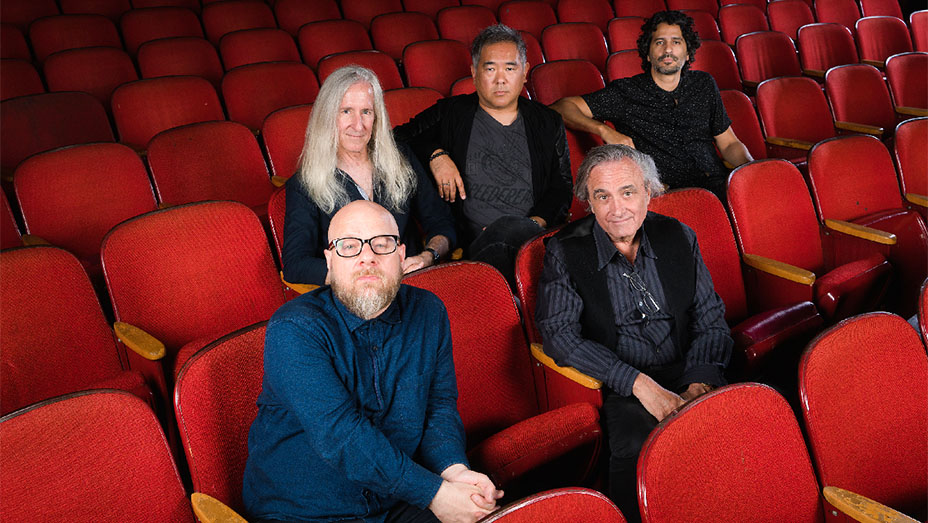 How 'Werewolves Within' Screenwriter Honored the Feel of Ubisoft's Video Game