Producing partners Kelly McCormick and David Leitch have been riding a bullet train for the past few years — and it’s not slowing down. In short succession, the couple (married seven years) and co-founders of 87North, launched in 2019 and now with five employees, released the Leitch-directed Atomic Blonde (2017), Deadpool 2 (2018) and Fast and Furious Presents: Hobbs & Shaw (2019), which grossed a combined $1.6 billion globally. And, just a few weeks ago, they wrapped production on Sony’s Bullet Train, the upcoming Brad Pitt crime caper shot amid the pandemic.

Before producing, McCormick was executive vp production and acquisitions at Sierra Affinity, where she packaged such projects as Whiplash, Nightcrawler and Manchester by the Sea, while Leitch came up in the stunt world and has taken punches for Pitt as his double. Now as producers, they’re celebrating the March 26 release of Universal’s Nobody, a potential franchise starter that turns Better Call Saul‘s Bob Odenkirk into an action star and sees the duo reteam with John Wick scribe Derek Kolstad.

Leitch took a break this month from working on his first cut of Bullet Train so he and McCormick could Zoom with THR from their southern Nevada home and headquarters, which they share with their dogs, who are known for traveling with them to far-flung shooting locations.

Siblings and married couples tend to make good filmmaking teams. Why is that?

KELLY MCCORMICK There’s a safety. There’s so much to think about, there’s so much to strategize about, and there are so many people you have to navigate. To have somebody you trust — whether it be in the womb or in the home growing up, or the partner you’ve chosen in your life — it’s just a real luxury to have that safety net.

You reteamed with John Wick writer Derek Kolstad for Nobody. After co-directing the first film with fellow ex-stuntman Chad Stahelski — who went on to solo direct the sequels — how did you make sure this was different?

DAVID LEITCH It leans into the grounded action that Wick would have, but the character is vastly different. It’s more accessible in a way. It’s an everyman. There’s more wish fulfillment in a way. Keanu Reeves is already an action star, and I love him, and he played a great empathetic character and continues to. But Bob is not [an action star].

MCCORMICK I was looking at some home entertainment materials of stuff that didn’t make the cut [of Nobody]. Most of it is the world-creation kind of stuff that is more Wickian than this movie is. It didn’t find a home in the rest of the story we were trying to tell. That’s a testament to the fact that [this film] leaned further and further away from Wick as we got to know the character and the cut came together. 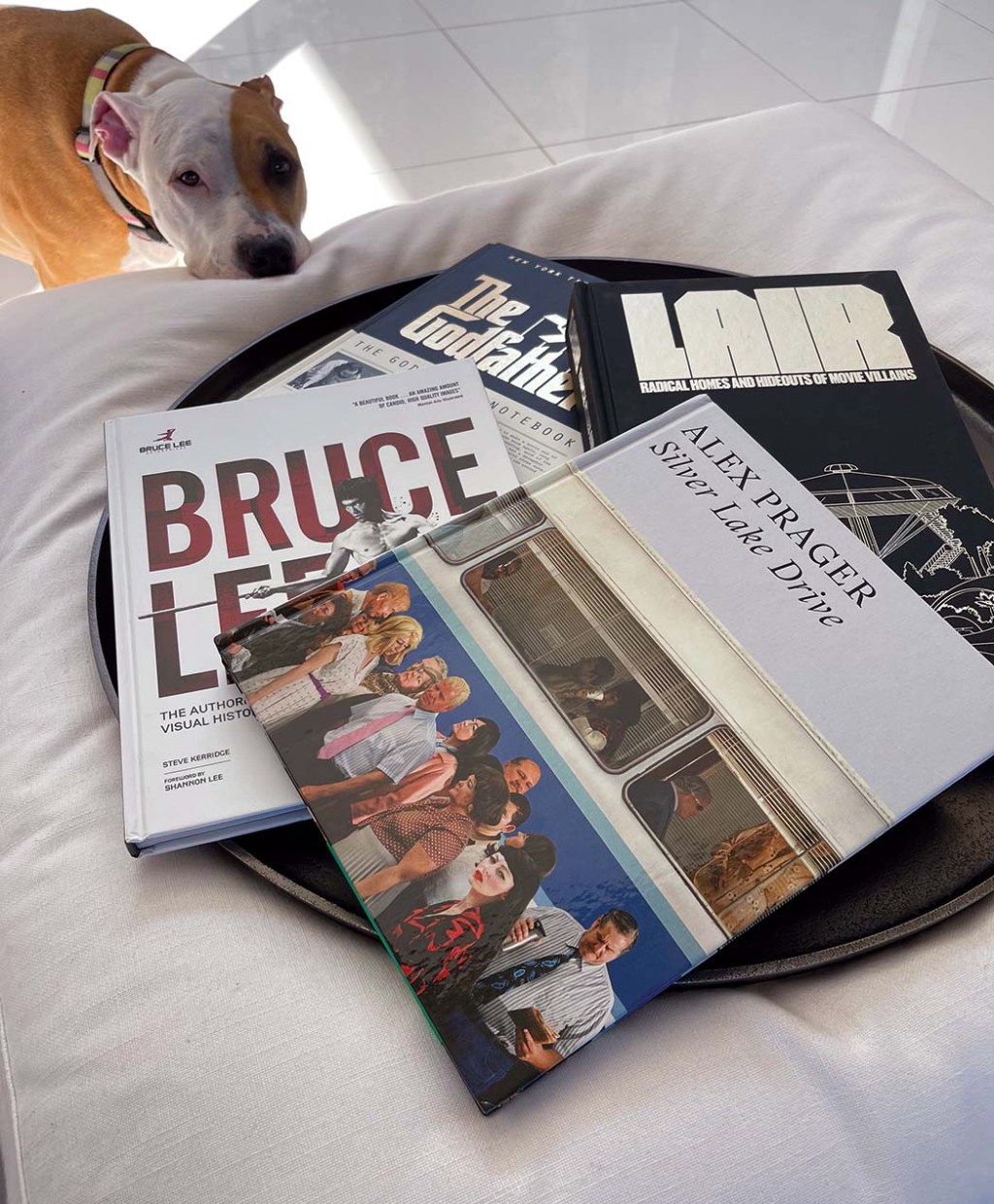 Bob Odenkirk trained for nearly two years for this movie. Was that because of his busy Better Call Saul schedule or because he’d never done anything like this before?

MCCORMICK Before the script was finished, he was already jonesing to figure out how he was going to become an action star. He was really excited, and probably a little nervous, but really serious about it. We put him with [actor and martial artist] Daniel Bernhardt. They connected early on, two years before we got it made. I was thinking to myself, “This is great and it may never get made, but they will have some fun.”

You just wrapped Brad Pitt’s Bullet Train. David, given your history as a stuntman for Brad going back to Fight Club and Troy, how was that transition?

LEITCH It was surreal. There were many times on set where I’d sit there and go, “That’s Brad Pitt!” We have a relationship and a friendship from the movies we did together. It was really cool to come back in this new relationship where I’d grown as an artist, he’s grown as an artist and we are doing something that is leaning into both of our strengths. It’s something special that you haven’t seen from him or me.

MCCORMICK I think David was a little intimidated at the very start of the first week because they had such a different dynamic and relationship from before. It was kind of cute for them to figure out their lane and get into a rhythm and then for them to really form a partnership.

LEITCH He was supportive of me and my directorial vision from the beginning. Sometimes you work in movies where you don’t have that big creative force that is supporting. It’s the director against the world. Brad is from this old school where he is buying into the vision [of the director], and he wants to support that vision and be additive. 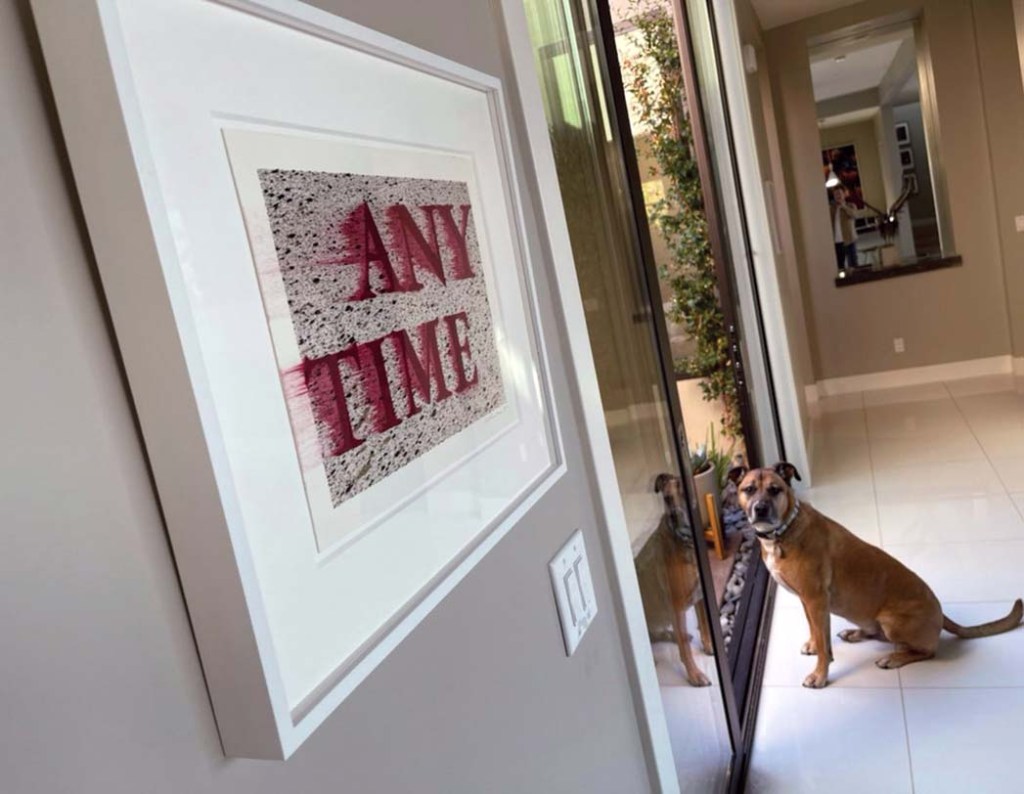 David, do you miss taking the hits as a stuntman?

LEITCH I don’t miss the big hits, but fight scenes can be fun. It can also be really hard on the body, don’t get me wrong.

MCCORMICK What was really fun about the bus sequence [shown in the trailer] in Nobody, for David, is he actually was really deep into it the whole time. Ilya [Naishuller, the director] and the guys really workshopped what we were going to do. We rehearsed it a million different times. There’s a lot going on. Seeing David in there, mostly as moral support but also — “if you guys want to try this angle” — it literally felt like he was in the action sequence.

What’s the latest on the stunt community pushing to have a category at the Oscars?

LEITCH There’s a lot of work going on behind the scenes within the Academy. Hopefully, sooner rather than later we can have some bigger voices get involved and help us push this over the finish line. It’s going to happen eventually, and it should happen. They are equally as important as any department on most movies. We’re going to make it happen.

Is there an ambitious stunt you want to tackle but haven’t yet?

MCCORMICK: David and I always say it’s not about the bigger, it’s about the more surprising, the more shocking, the more different, the more unique and crucially, what is connectible to the character?

LEITCH: The movies that you remember are the ones with the great characters and the great stunts, and how they fit together. Raiders of the Lost Ark, going under the truck, or True Lies, hanging from the helicopter. The characters, you cared about them, and then the stunt was so well executed. If it’s not attached to character, it doesn’t really mean anything. 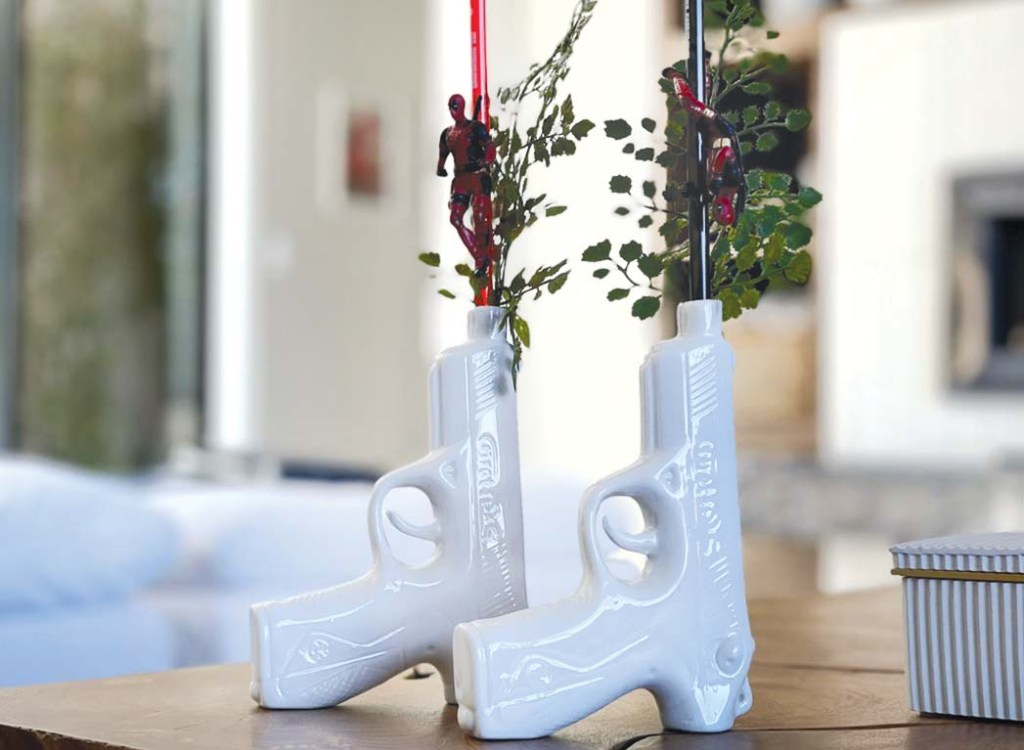 Ryan Reynolds is developing Deadpool 3 at Marvel Studios. Do you expect to be involved?

LEITCH No discussions, but anything that is Deadpool is dear to our heart. If the conversation happens, we will with full hearts entertain anything Deadpool. We loved working with Ryan. We had such a great collaborative relationship, and now a friendship. If it came up, we would be all in.

MCCORMICK It’s Ryan’s baby. He’s one of our favorite collaborators, and we’d love to do anything with him. We are just excited that he is working on it.

You slipped Ryan into Hobbs & Shaw, and audiences instantly were talking about a spinoff with him and Kevin Hart’s character.

LEITCH We love that idea. We are always thinking of, “How do we expand this world and how do we have fun with this world?” That would be amazing.

David, you recently signed on to direct the Will Smith movie Fast and Loose. How are you both deciding what makes sense as a directorial effort for David?

LEITCH: It’s a fun concept and we’re all excited. We’ll see if it can set up somewhere. We have the same sensibilities, so we have a lot of discussions about it. So far we’ve landed on properties where we’ve enjoyed the characters and the audiences have really loved. I want to continue to do that stuff.

MCCORMICK: Bullet Train is interesting because it’s more of a crime caper than it is an action movie. What is exciting about David is he re-invents stuff. Hobbs & Shaw was the ’80s buddy comedy in a different shape and size. He has this way of twisting the genre or the subgenre on its head.

Nobody comes just as theaters are reopening in L.A. Have you had time to reflect on that timing?

MCCORMICK We have been impressed by what Universal has done with the release. So nimble, so thoughtful. I think people want to go to theaters, and we believe in the theatrical experience, but the good news is three weeks later it’s on PVOD if you didn’t feel ready to go out to theaters yet.

LEITCH It’s so good to see people coming back. The light at the end of the tunnel.